'We're just happy we could pull it off': Team parents put together Senior Night in 24 hours 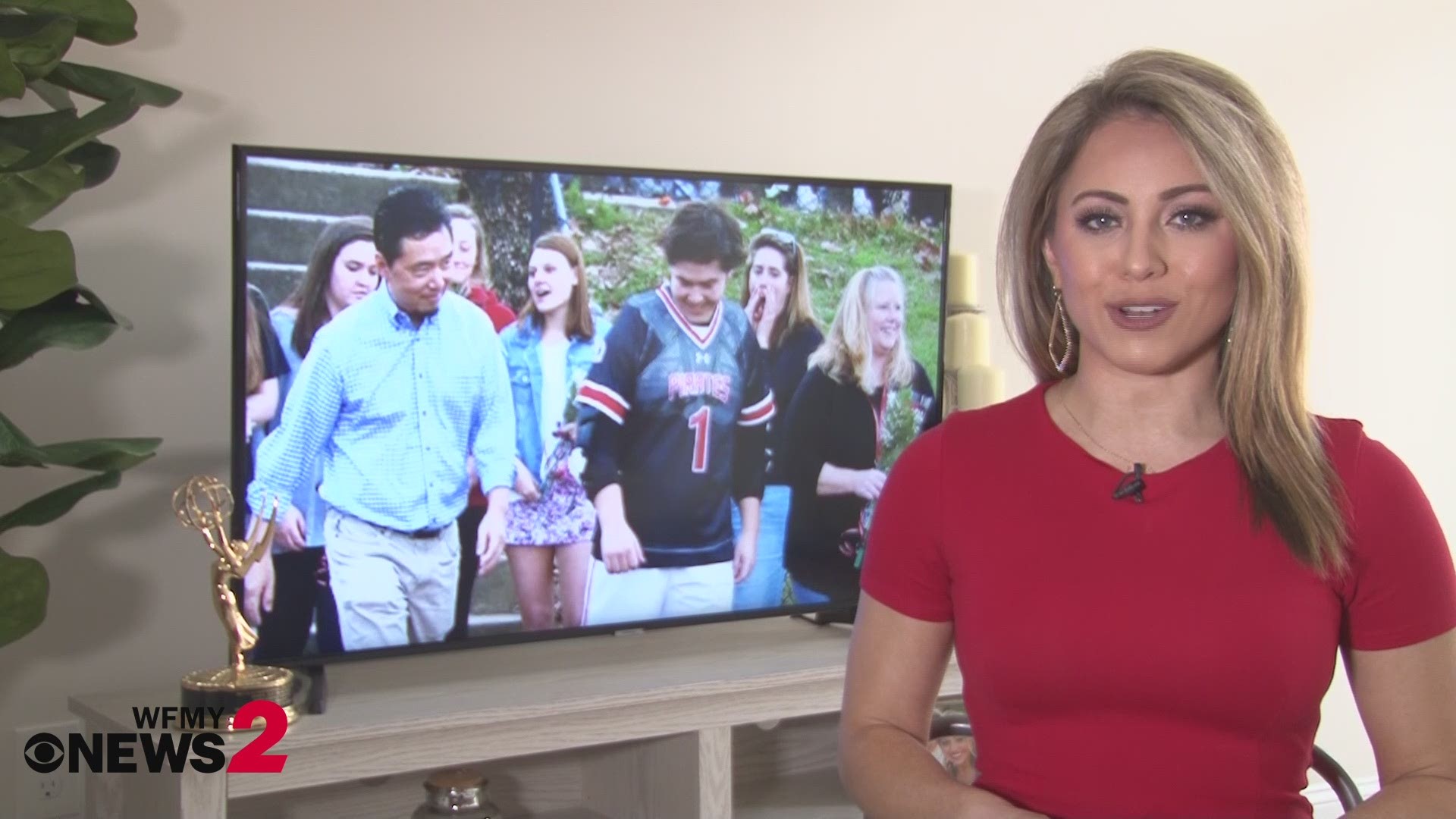 ”I know how important is it for parents to be able to walk out to the field and have their senior honored," said Fran Nemeth, who is a team mom for Page High School's acrosse team.

Seniors smile and parents are filled with pride. It's a moment to remember, but one that almost didn't happen for Page High School senior lacrosse players.

"Our coach reached out to northwest they agreed to move the game.”

RELATED: "You will qualify for unemployment," said Senator Thom Tillis

RELATED: Gloves are great protection, if you know how to use them right

They moved it to Friday. One more game meant a chance to have Senior Night.

"I said, 'that's an awesome idea', and we put the wheels in motion," said Nemeth.

With less than 24 hours, parents got to work.

"I reached out to parents just saying we’re going to do senior night," said Nemeth. Parents just stepped in. One of the moms ordered roses. We put balloons on the field. We ordered a couple of cakes.”

On top of that, each senior got a banner and the Pirates got a chance to wear their new black uniforms.

”Everyone pitched in," said Nemeth."We just wanted to make it happen for our seniors," said Nemeth. "You just do what you have to do.”

"It made me feel special, obviously, because not everybody in the state, or the country for that fact, got to do that" said White Edwards, who is a senior on Page's lacrosse team.

”We’re just happy we could put it off," said Nemeth.