The first-year coach from Baylor has told players he will support them if they express their views. 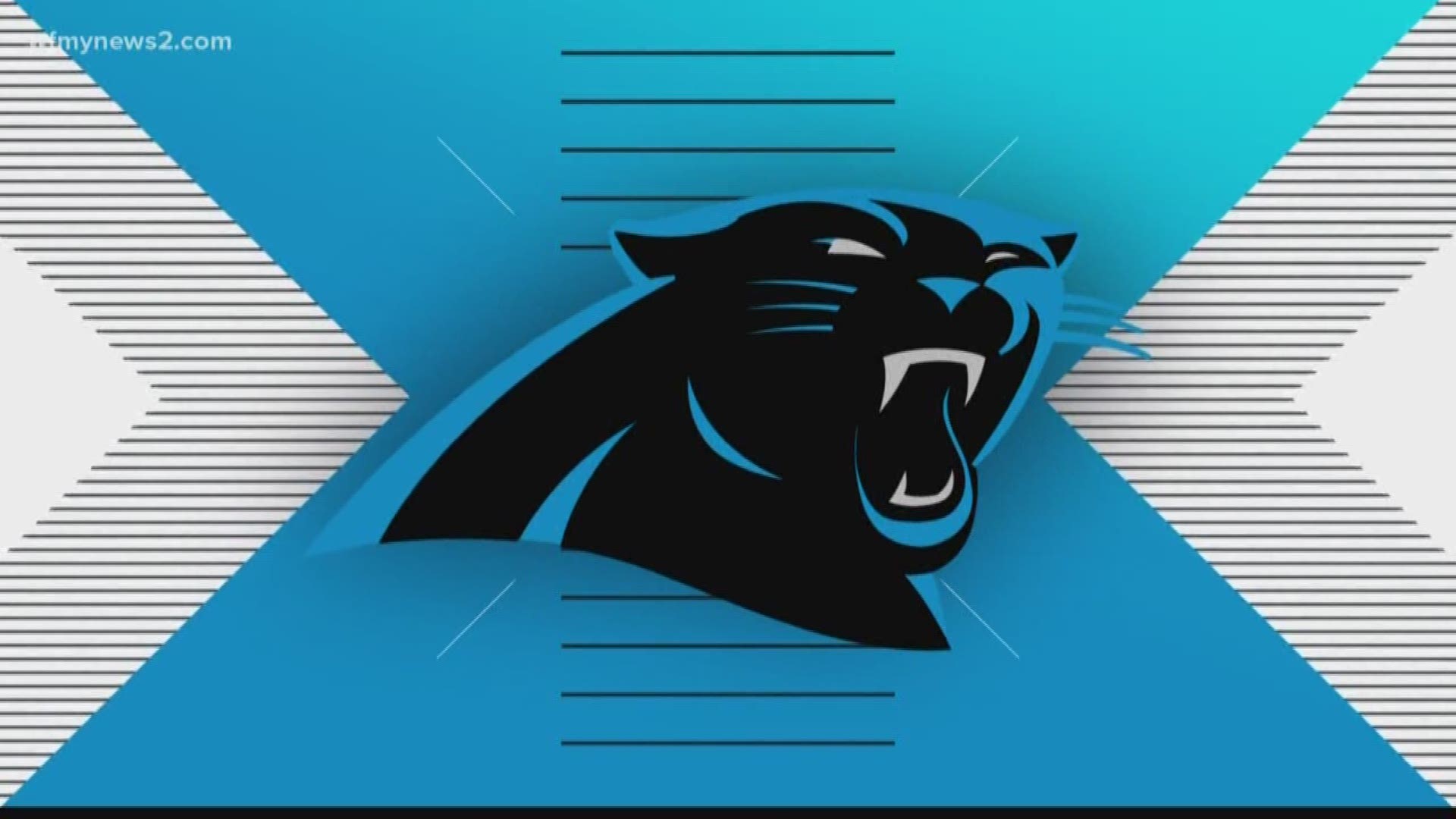 CHARLOTTE, N.C. — (Editor's note attached video is from another story)

Panthers coach Matt Rhule said he is considering kneeling alongside his players during the national anthem this season in support of the movement against racial injustice.

The first-year coach from Baylor has told players he will support them if they express their views. Rhule said he will confer with his players before making any decision on whether to kneel during the anthem. Houston Texans coach Bill O'Brien has said he plans to kneel with his players.

Facebook to label all rule-breaking posts - even President Trump's