Panthers keep focus on defense in night two of the draft

Carolina makes a pair of second-round selections on Friday 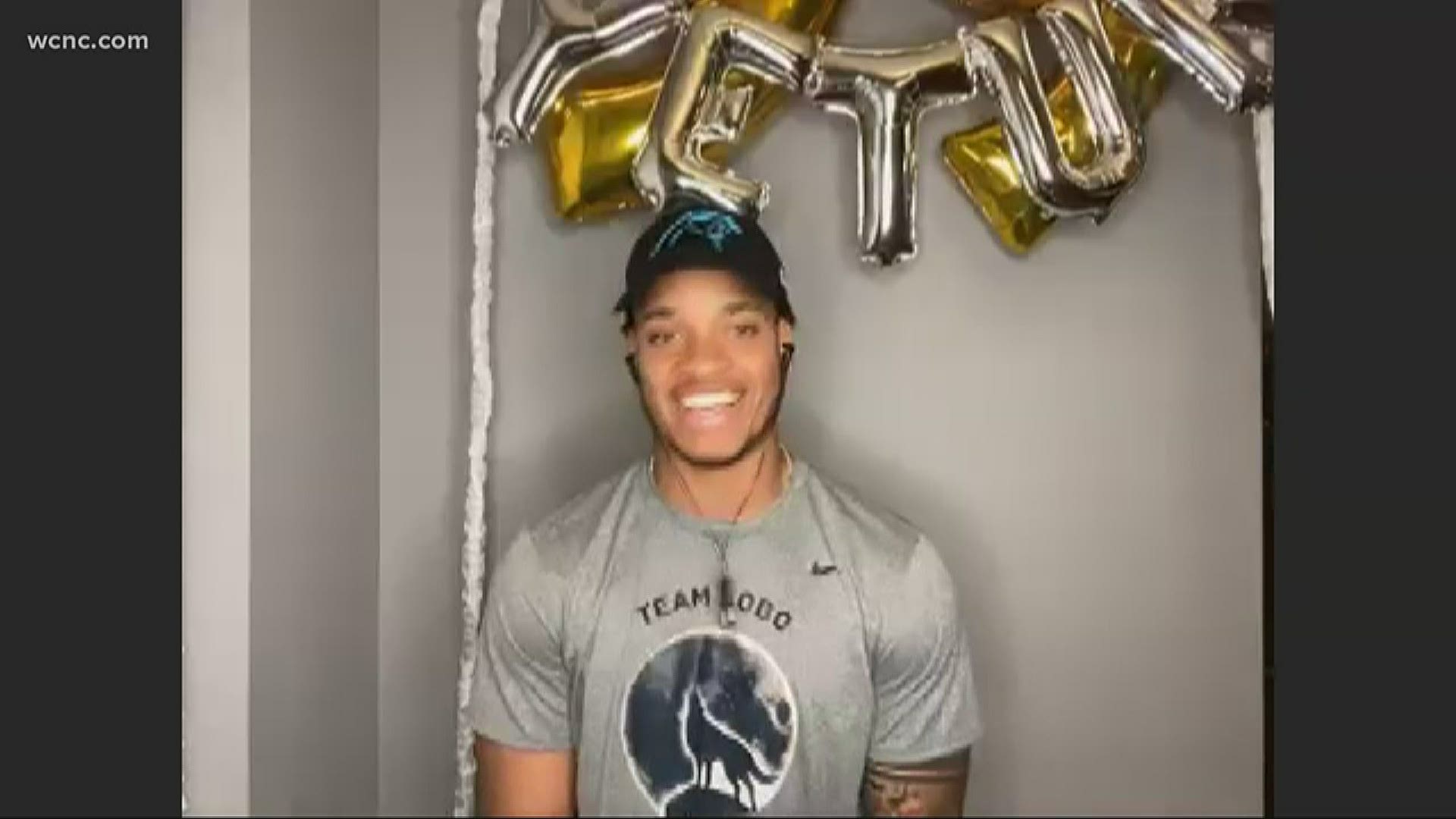 CHARLOTTE, N.C. — Carolina selected defensive end Yetur Gross-Matos from Penn State with the sixth pick in the second round of the NFL draft.

The Panthers had drafted Auburn defensive tackle Derrick Brown in round one.

After selecting Gross-Matos the Panthers traded up five spots to upgrade the back end of the defense.

Carolina took safety Jeremy Chinn from Southern Illinois with the final pick of the second round.

The Panthers gave up their a third-round (No. 69) and fifth-round (148th overall) pick to Seattle to move up. Carolina doesn't have another pick until Saturday's fourth round.