With nearly an entirely new coaching staff and quarterback, the Carolina Panthers have revealed who their opponents will be and when in the upcoming 2020 NFL season. 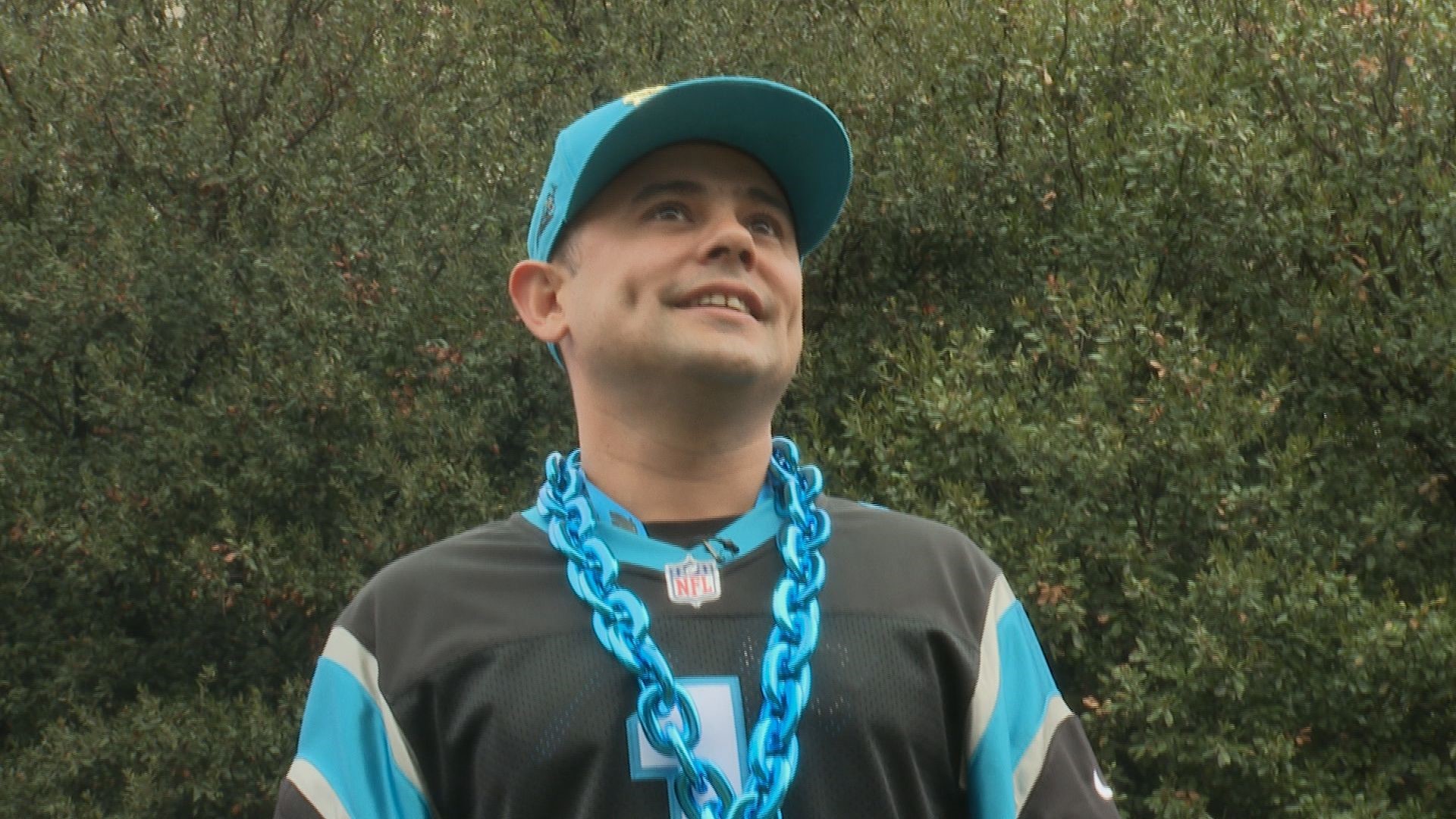 Panthers coach Matt Rhule makes his NFL head coaching debut at Bank of America Stadium in Week 1 against the Las Vegas Raiders (Sept. 13) before hitting the road in Week 2 to face off against the NFC South division opponent Tampa Bay Buccaneers and quarterback Tom Brady (Sept. 20). The Panthers close out September against the Los Angeles Chargers (Sept. 27) in one of the NFL’s newest venues, SoFi Stadium.

The Panthers play five games in October, beginning with a matchup against the Arizona Cardinals (Oct. 4). The Panthers travel to Atlanta for a Week 5 (Oct. 11) matchup at Mercedes-Benz Stadium, the first of two games against the Falcons in a four-week span. The Panthers and Falcons meet again during Week 8 with a Thursday night matchup in Charlotte (Oct. 29). Between those games are home contests against the Chicago Bears (Oct. 18) and a divisional matchup at the New Orleans Saints (Oct. 25).

The Panthers take on the Chiefs in Week 9 (Nov. 8) as Carolina will play at Kansas City for just the fourth time in team history. The Panthers only win at Arrowhead Stadium came back in 2004. The Panthers follow the game against the Chiefs with three consecutive NFC matchups as the Buccaneers (Nov. 15) and Detroit Lions (Nov. 22) come to Charlotte before the Panthers visit the Minnesota Vikings (Nov. 29) to close out the month. The Panthers host the Lions for the first time since 2014 and for just the third time since 2003.

Carolina gets a late-season bye in Week 13 before returning to finish the season out with four games. The Panthers host the Denver Broncos (Dec. 13) for just the third time in franchise history before back-to-back road games at Green Bay (Dec. 19 or 20) and Washington (Dec. 27). Washington is coached by former Panthers head coach Ron Rivera, who spent nine years leading the Panthers from 2011-19.

The Panthers open the preseason with a home game against Jacksonville (Aug. 13-17) before back-to-back road games at New England (Aug. 20-24) and Baltimore (Aug. 30). The game against Baltimore will be nationally televised on NBC. Carolina will conclude the preseason at home against Pittsburgh (Sept. 3). The Panthers take on the Steelers in the preseason finale for the 18th consecutive season, dating back to 2003. A complete preseason schedule with more specific dates and times will be released later.

Single-game tickets for the Panthers 2020 season go on sale to the public Thursday at 8 p.m. through Ticketmaster and Panthers.come/Tickets.

The NFL is preparing to play the 2020 season as scheduled with increased protocols and safety measures for all players, personnel and fans. The NFL and its clubs will be prepared to adjust and will continue to make decisions based on the advice of medical professionals and public health officials, as well as in full compliance with current and future government regulations.

If a Panthers game is cancelled and cannot be replayed, or is played under a condition that prevents fans from attending, automatic refunds for the full amount of the voided tickets will be provided by the NFL’s licensed primary channels and most secondary channels within 30 days of the decision. More information on the single-game ticket refund policy is available on the Panthers website.

PSL Owners will automatically receive an account credit for the full ticket amount of the impacted game or be given the option to receive a refund within 30 days of the canceled event by contacting the Panthers’ ticket office directly. If necessary, further details outlining the cancellation policy will be made available at the appropriate time. 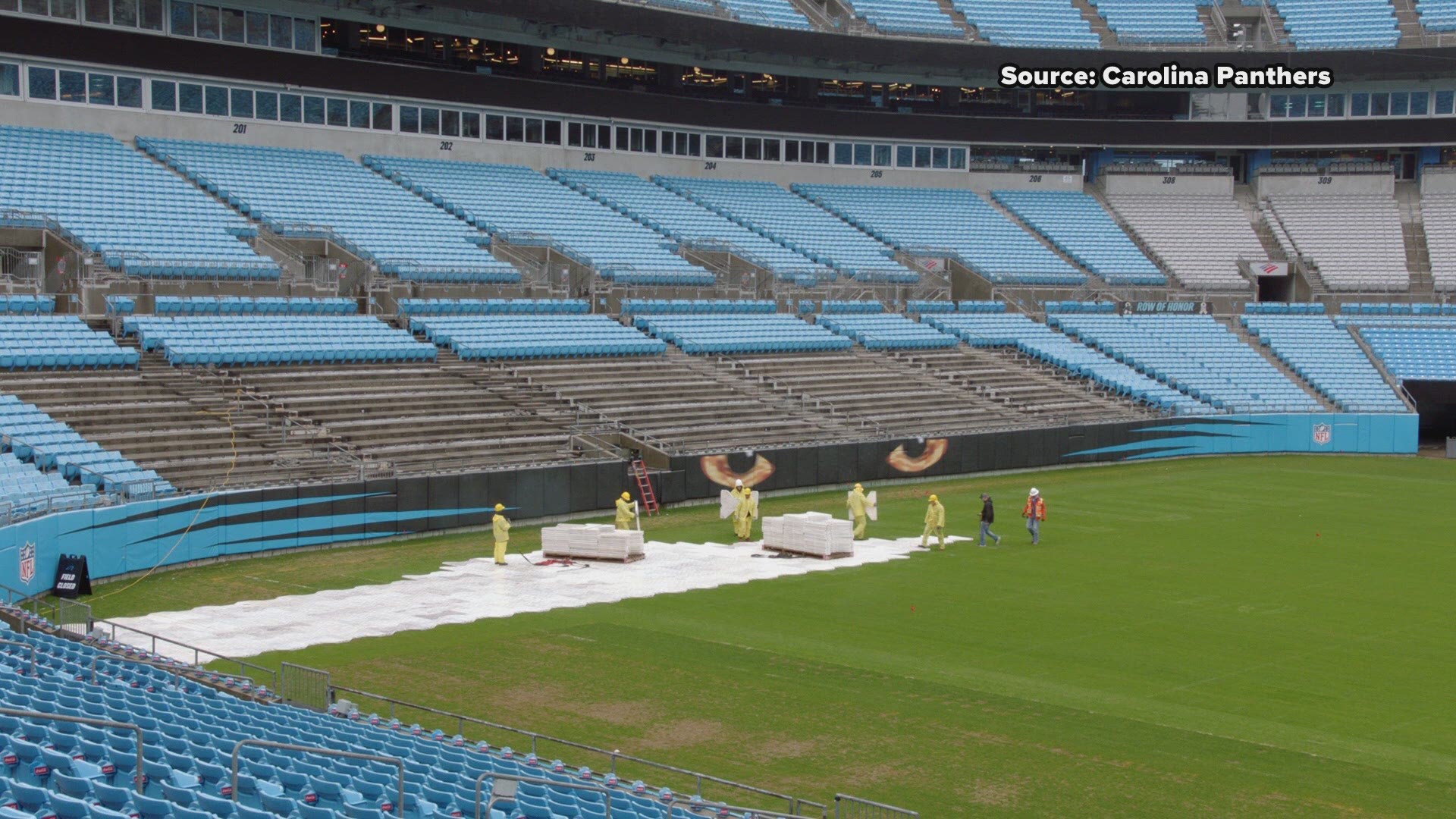