A bill in the state Senate wants to raise that to 40 percent capacity of wherever the game is being played. 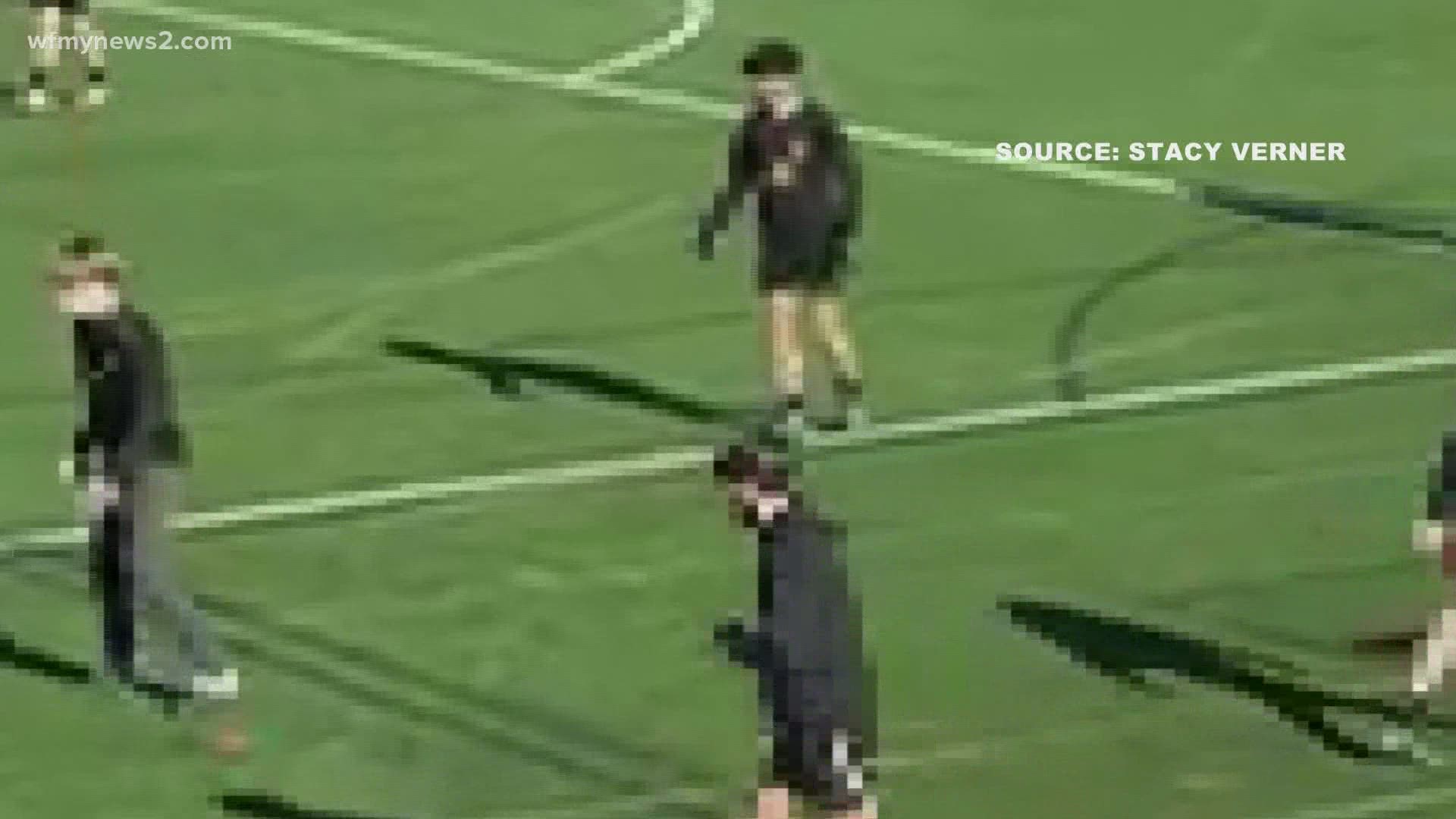 "Our tickets are limited for spacing reasons. You can cheer as loud as you can, but the energy is just not there," she said. "We have to draw straws as to who gets to go. It stinks."

Under Governor Roy Cooper's Executive Order 169, only 100 spectators are allowed at high school outdoor games. A bill in the state Senate wants to raise that to 40 percent capacity of wherever the game is being played. One of the bill's sponsors, state senator Steven Jarvis from Davidson County, says that's still restrictive enough to protect against coronavirus.

"I don't think you'll see crowds. If you're going at 40 percent capacity with large venues. It's much better than being in a restaurant confined in tight quarters in my opinion," he said.

Governor Cooper says he understands teh desire for more fans in the stands.

"I remember playing high school basketball and football and seeing my parents up there every time along with my grandparents, so I know how much that means," he said.

The Governor says since North Carolina's coronavirus numbers are getting better, he hopes to loosen up restrictions on high school sports next week.

"Health experts are working looking at the data. Talking with people in other states. At the CDC. And hopefully we'll see some changes in that area," he said.

And at least now, Mom Stacy is happy the the ball is rolling on solutions.

"It's possible to get more people at these games," she said. "Get that energy back and root for these kids fighting so hard to get through that quarantine period."