"He's just a grandpa to me:" Growing up as Richard Petty's grandson

Harrison Moffitt is the quarterback at Randleman High School. 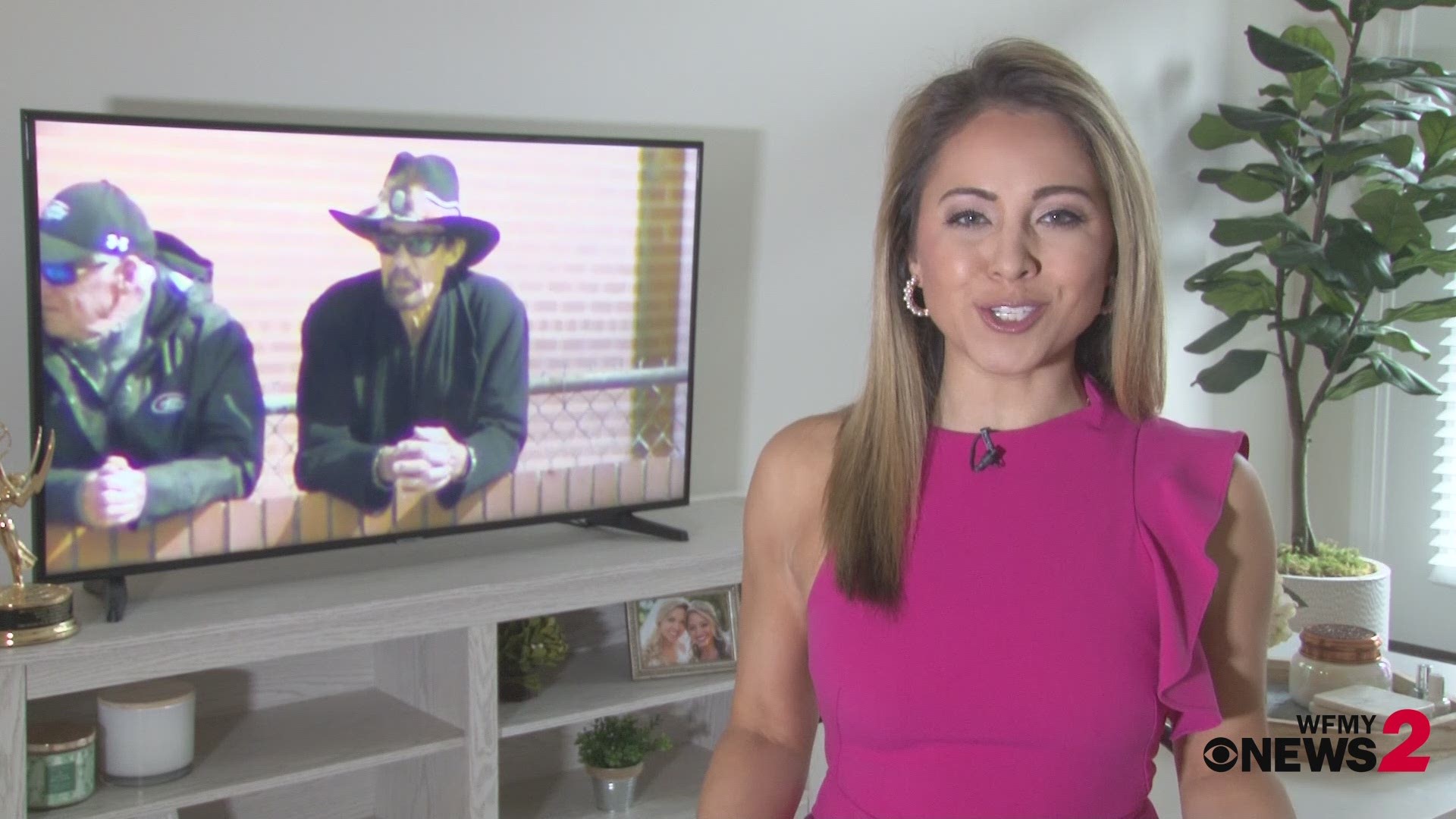 RANDLEMAN, N.C. — Richard Petty, a retired NASCAR driver, is a big name in the Triad.

Many of us know him as "The King", but to one Randleman High School football player, he's just Peepaw.

"He’s like famous and everything, but its just like having an grandpa," said Harrison Moffitt, who is a Petty's grandson and the starting quarterback at Randleman. "I don’t think of him as Richard Petty, I see him as Peepaw."

“I’m very proud, especially when you see him walking around and how humble he is to everybody," said Moffitt. "He treats everyone the same. I want to grow up, and if I'm ever in that situation, I want to treat everybody the way he treats everybody.”

He doesn't want to follow in his grandfather's footsteps when it comes to NASCAR.

“I’ve tried racing," said Moffitt. "I’ve tried to do it. I can’t get into it. My brother is really into it. I can’t commit to it. Football is like my racing. It means a lot to me and that’s what I want to do.”

He’s just fighting proof that if you work hard you’re going to get what you want.”

Even if he's on the football field and not the race track, Moffitt said Petty comes to most of his home games to support him.

“I guess he’s something special," said Moffitt. "He’s just a grandpa to me.”