Breon Pass played football and basketball for the Rams. 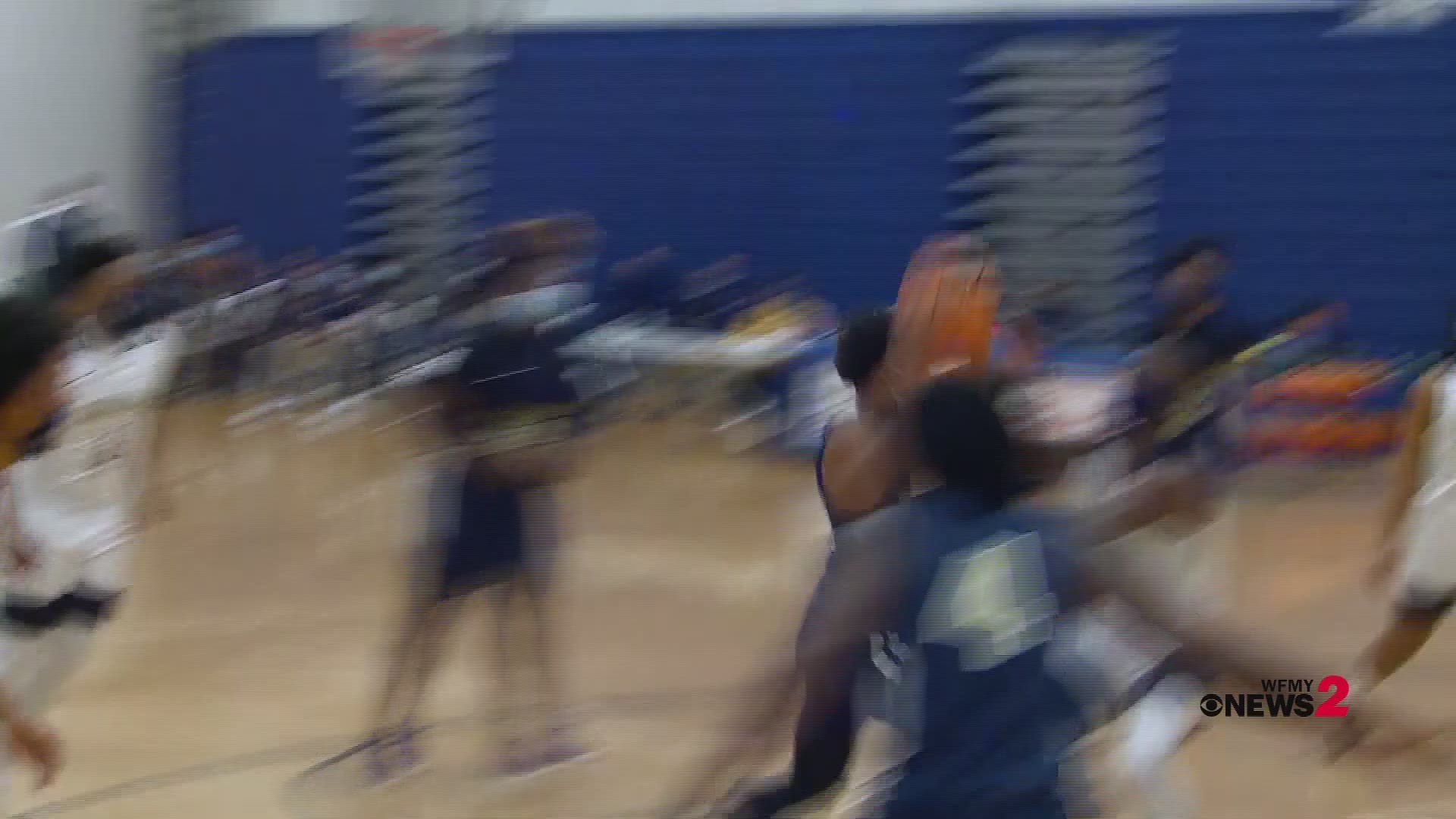 He was named the 2021 NCHSAA Male Athlete of the Year.

“It’s a big achievement," said Breon Pass, who was two-sport athlete for the Reidsville Rams. "I’m blessed to win that award. All my hard work I put in through high school has paid off."

The two sport athlete, now Reidsville alum, made a big impact on the football field and basketball court for the Rams.

"High school, I just had fun enjoying every moment that I had," said Pass.

He shared his biggest moments in both sports.

"When I scored 50 points my junior year, that’s probably one of them," said Pass. "Football was winning championships, especially my last championship because it was my last football game in my high school career."

Pass had has offers to play both sports in college, but he's sticking with basketball.

How did he come to this decision?

“I can see myself turning into the basketball player that I always dreamed of me turning into," said Pass.

Even though he's leaving the Triad, Pass said he'll take the best piece of advice he learned, with him.

"Go get what you want to achieve in life," said Pass.