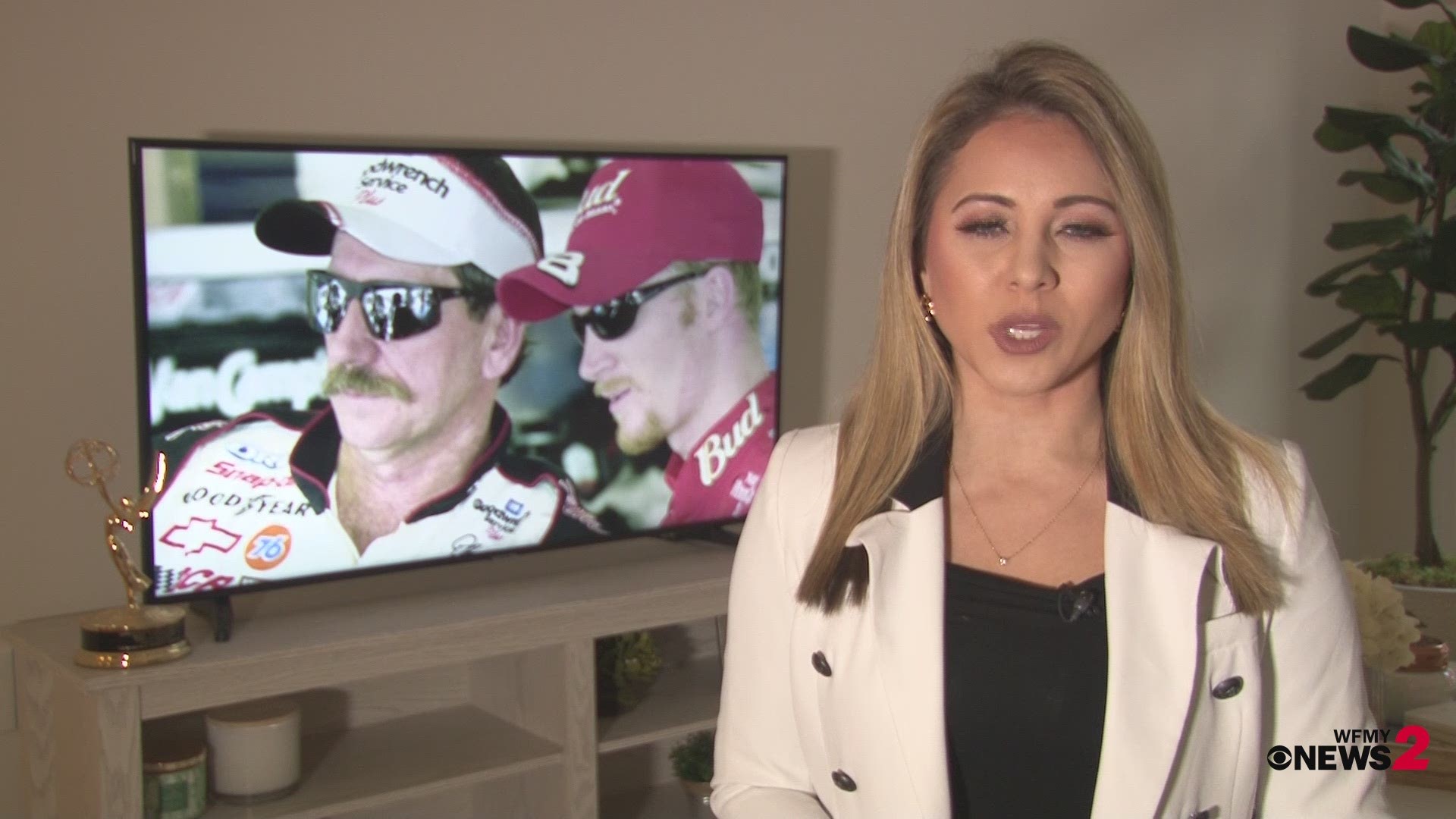 GREENSBORO, N.C. — It's been 20 years since we lost one of NASCAR's greatest, Dale Earnhardt. His legacy still lives on. It's something his son, Dale Earnhardt Jr., said he made a priority.

"I feel like I took that seriously," said Dale Earnhardt Jr., who is Dale Earnhardt's son and a NASCAR driver. "It was important for me that our sports survives and stays strong way beyond my life because not only is it important that the people will remember the mark that I left but maybe even more so the mark that my father left."

Two decades ago, February 18, 2001, the 7 time NASCAR Cup Series champion was killed in a crash on the final lap.

After NASCAR lost a hero, safety measures were put in place to protect drivers on the track. There have not been any deaths since.

The Daytona 500 is coming back around Sunday, February 14. Austin Dillon won the second Daytona Duel Qualifying race Thursday night. He said he paid tribute to the legend.

"I tried to throw up the number 3 when I got out there to grab the checkered flag," said Austin Dillon, who is a NASCAR driver. "You create memories and this is definitely a memory because 20 years ago we lost a hero in our sport in Dale Earnhardt and its cool to put the number he made famous back in victory lane this weekend."