Southeast quarterback Zion Fleming and his team are not playing football this Fall. He was nervous about getting a scholarship offer. 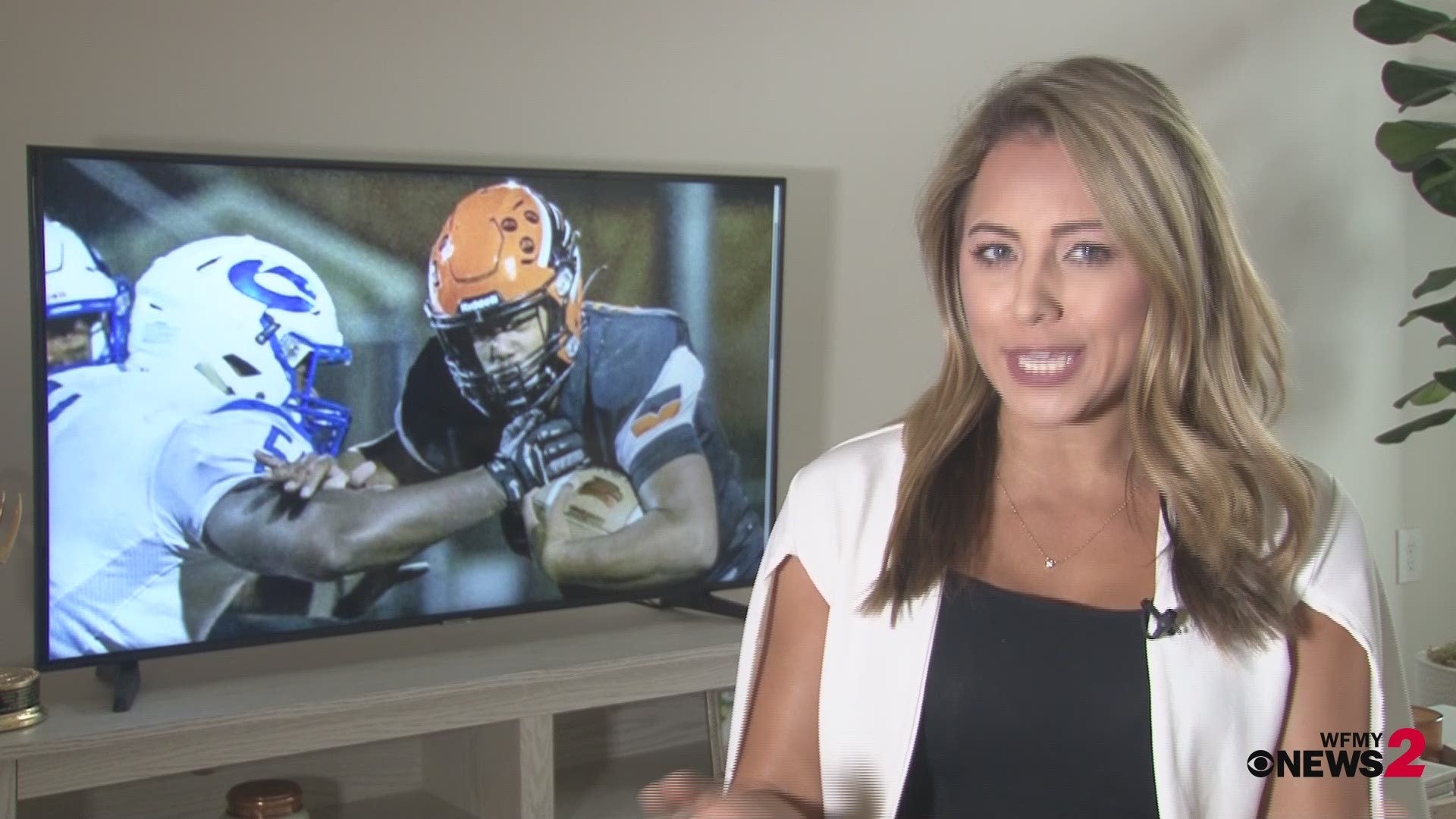 GREENSBORO, N.C. — If you're not playing high school football this fall, it may be hard to prove yourself. Not playing this fall hasn't held back Southeast Guilford High School quarterback Zion Fleming.

The senior received his first offer from Elizabeth City State University about a week ago.

"The offer makes you think, 'Wow stuff is paying off'," said Zion Fleming, who is the quarterback for Southeast Guilford High School. "I was really surprised I haven't had conversations with schools other than that. The week before I would go look at schools and we actually went down to the school that week before. They ended up offering me the next week."

Fleming's high school career isn't over just yet. He has to try to take his team to a state championship first. The season is expected to begin in late February for North Carolina high school football teams.

"You really want to get out there and play, but at the same time you know everything happens for a reason," said Fleming. "I'm just waiting for the opportunity to plat again. Everyone that's not playing now, keeping working out, it should pat off. get ready for the season.'

Since teams across the Triad aren't playing football this Fall, what does a Friday night look like for those players?

He hopes to have more offers come in. While he waits for the season to start, he said he organizes workouts with a group of his teammates.