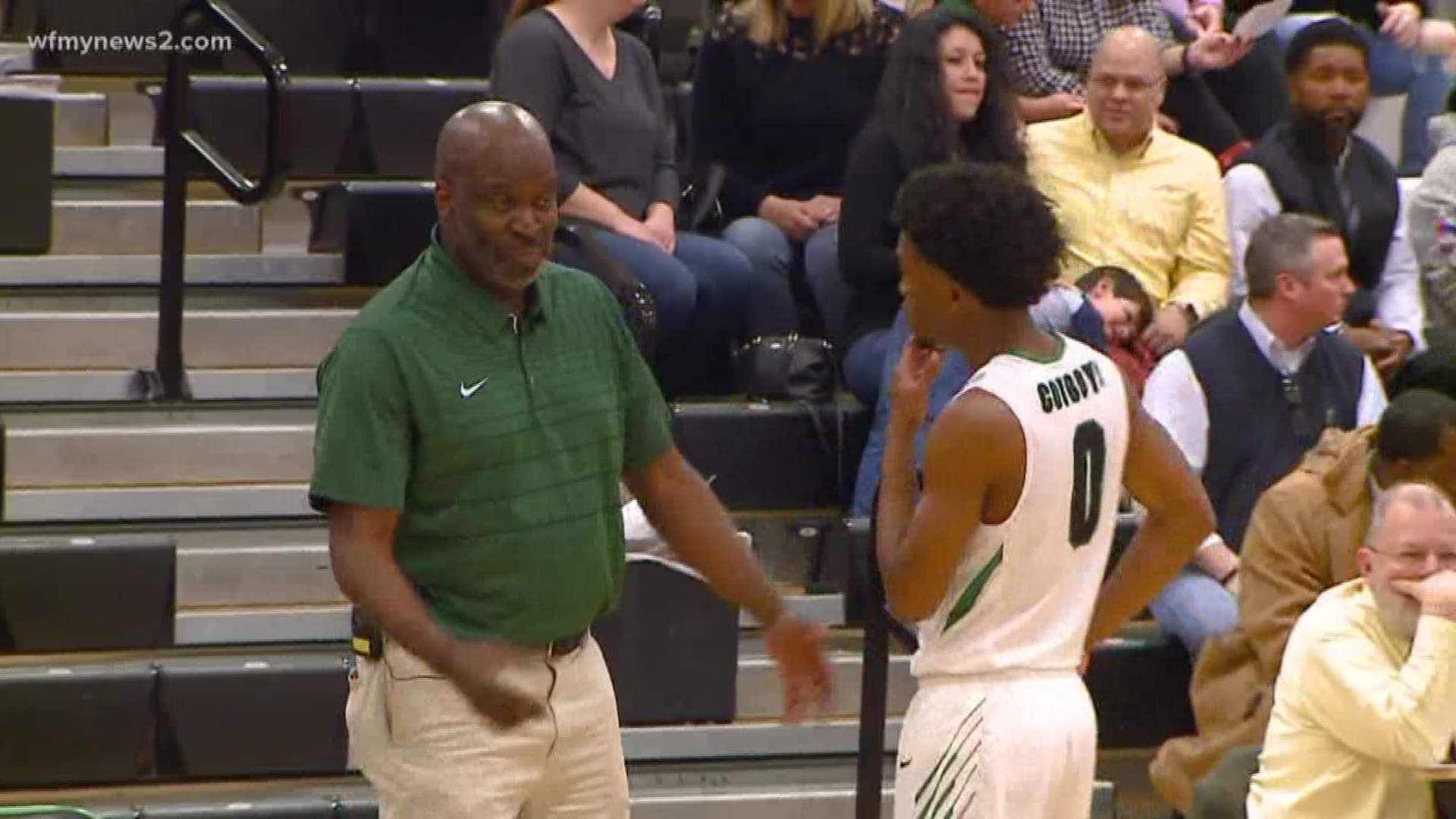 Just weeks ago, Guy Shavers' squad completed a perfect season and grabbed the 3A State Championship.

Since 2010, Southwest Guilford's program has won at least 19 games each season under Shavers.

It's worth noting, Christian Martin was on Shavers' team this year. Martin suffered a serious injury after falling on the court in the state semi-final game. He's now recovering in the hospital. The team says Martin was a huge motivator on the way to their state title.

As for Shavers, he will continue to work at Southwest Guilford. He'll stay on as a teacher in the CTE department.