Peyton Manning named to the Pro Football Hall of Fame

Nearly five years after his retirement, the five-time NFL MVP is a first-ballot hall-of-famer. 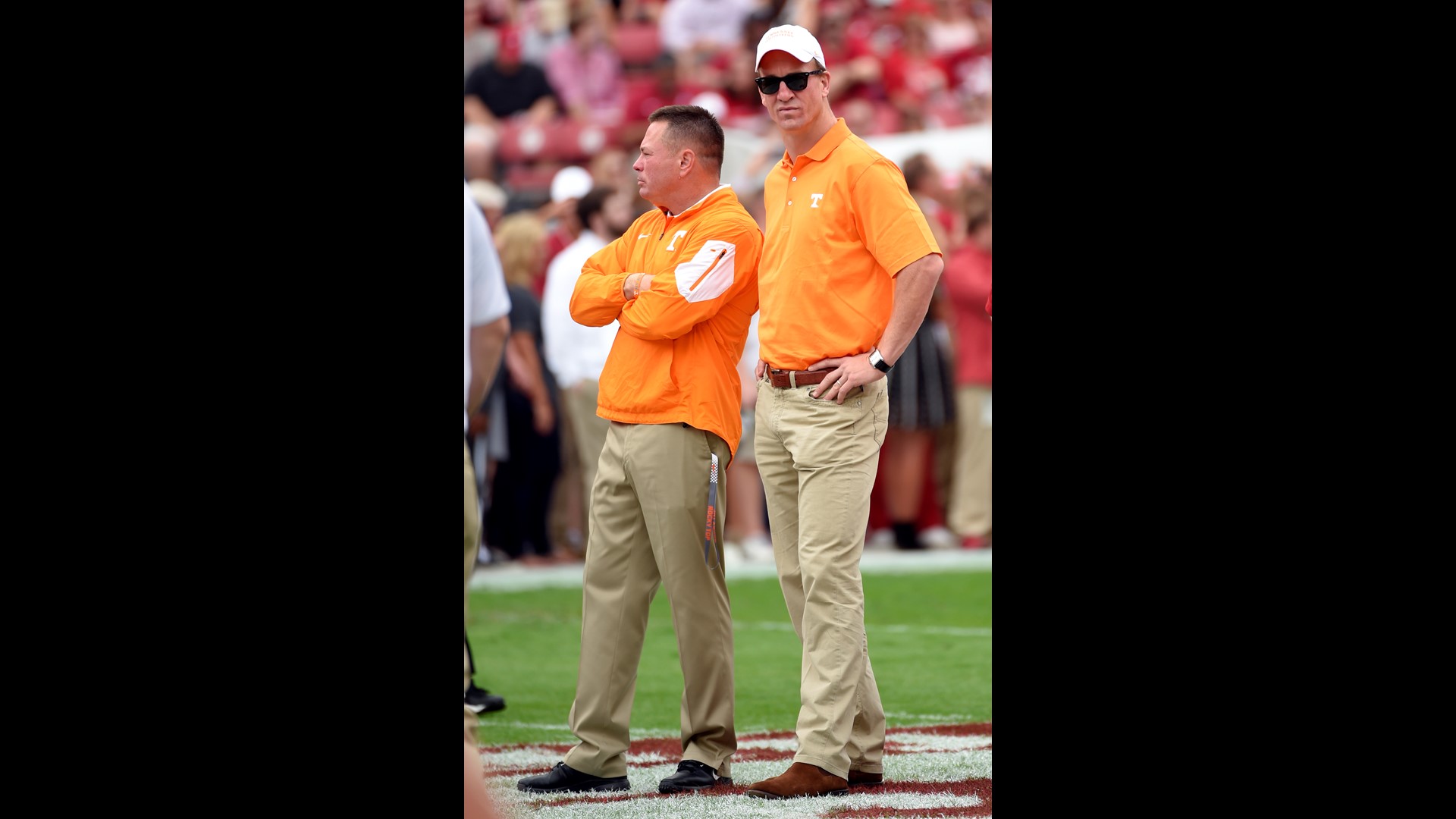 Five-time NFL MVP, two-time Super Bowl champion and Tennessee football legend Peyton Manning was chosen Saturday for the Pro Football Hall of Fame as a member of the Class of 2021. He is the third former Vol to be elected into the Hall of Fame, joining Doug Atkins and Reggie White.

Manning earned the honor on his first nomination - he was one of four players to be named a modern-era finalist during their first year of eligibility this season.

Manning is already a member of the College Football Hall of Fame as well as the Tennessee Sports Hall of Fame.

Manning, drafted No. 1 overall in 1998 out of the University of Tennessee, played from 1998 through the 2015 season, retiring in March of 2016. Manning spent 14 seasons with the Indianapolis Colts and four with the Denver Broncos.

The moment Peyton Manning became a member of the @ProFootballHOF:

"Peyton Manning is one of the greatest players in NFL and college football history," Phillip Fulmer, who coached Manning for his four years at Tennessee, said. "His fantastic work ethic, desire to prepare, intelligence, recall, recognition and in-the-moment reaction to defensive schemes or techniques are well documented. Those are all Hall of Fame traits."

Manning's career at Tennessee has yet to be duplicated by another Volunteer quarterback. Manning played from 1994-1997, setting 42 NCAA, SEC and Tennessee records in the process. In 1997, Manning was named the Maxwell Award winner, the Davey O'Brien National Quarterback Award winner, the Johnny Unitas Golden Arm Award winner, Player of the Year and All-American.

"However, Peyton's greatest gift may have been his ability to instill confidence in the locker room because of all those amazing traits," Fulmer said. "He appreciated his teammates and knew he could not be successful without them"

He finished runner-up in the 1997 Heisman Trophy balloting. Manning was 39-6 as a starter.

"It's a time of reflection for me, for how thankful I am for all of the people who have been a part of this journey," Manning said. "It's not a game or a throw that really jumps out to me that I think about. I think about the relationships with the fans, teammates, coaches, support staff and friends. Certainly, my time in Knoxville was a huge part of it.

Manning threw his first touchdown as a Volunteer against Mississippi State after coming into the game due to injury. His first start game against No. 17 Washington State, a 10-9 win in Neyland Stadium. Manning still holds the Tennessee passing records in the following categories:

Manning's No. 16 is one of eight retired Tennessee football numbers. 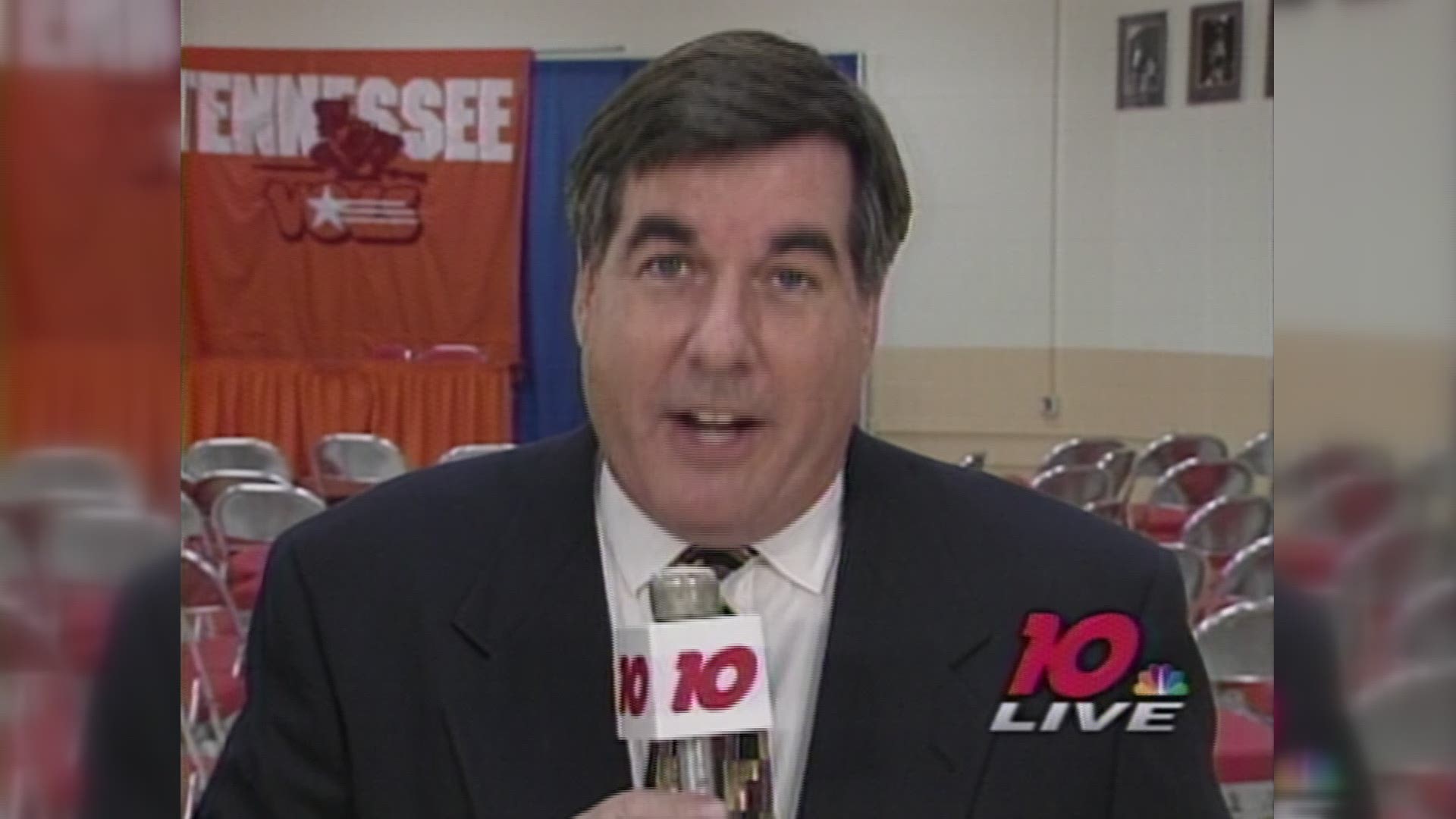 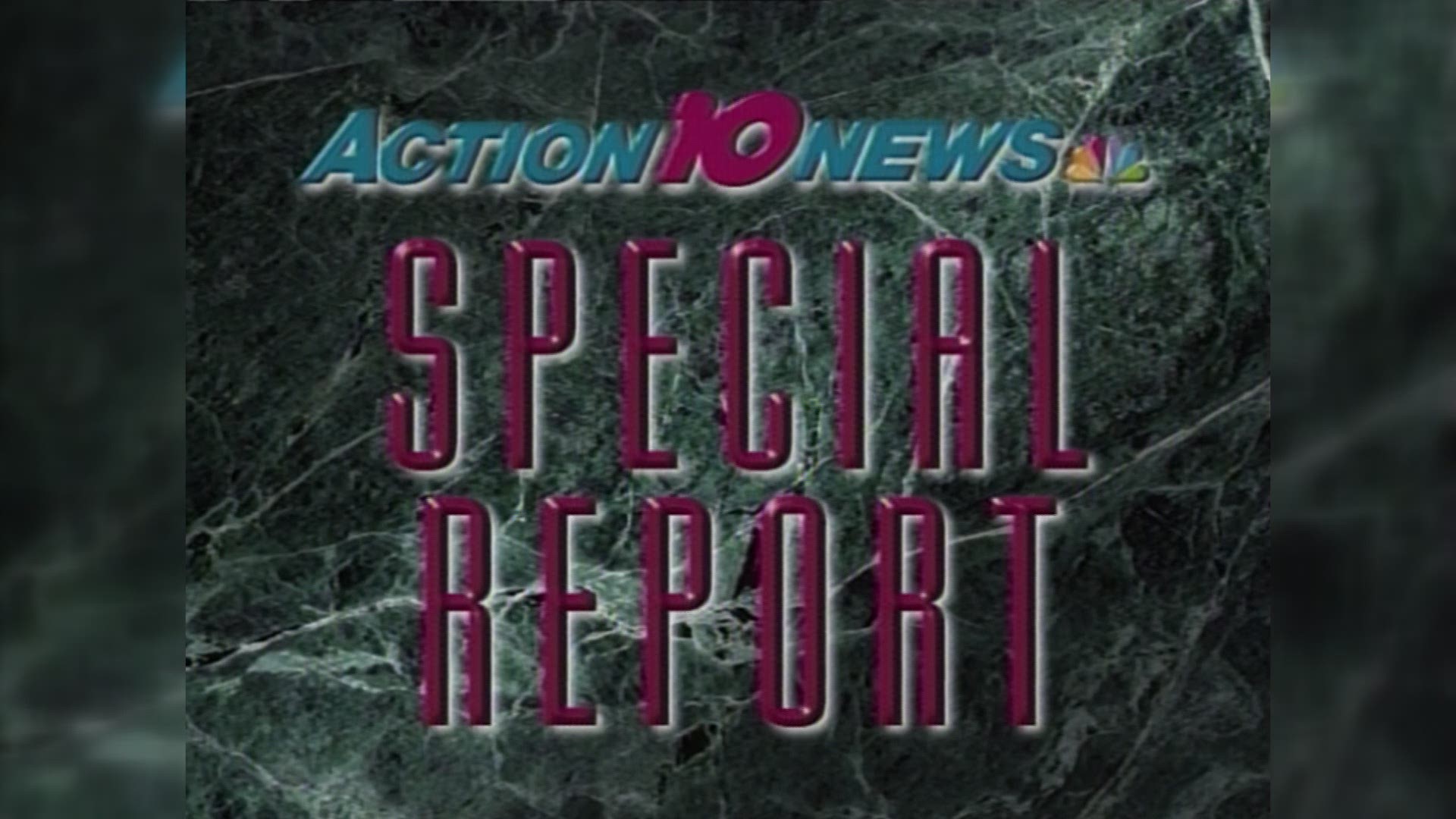 BREAKING: Peyton Manning has been elected to the Class of 2021!#PFHOF21 | @Colts | @Broncos pic.twitter.com/UWfxDjTZxz