Both players will take the court at 3 p.m. on Sunday, looking to secure a spot in the Main Draw. 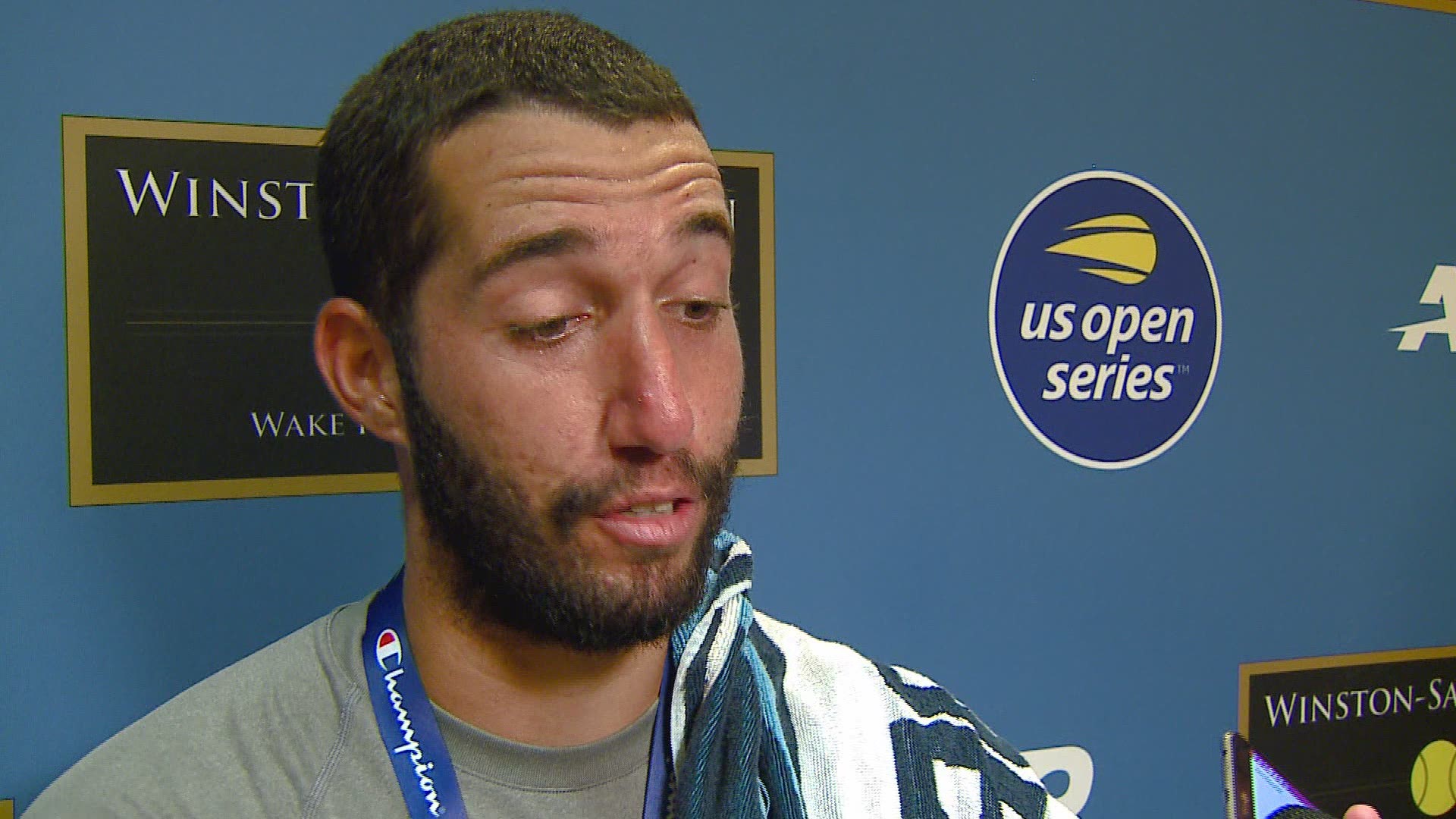 WINSTON-SALEM, N.C. – For the first time ever, two athletes with ties to the Wake Forest men's tennis program each won a match in the same year of the Winston-Salem Open as Borna Gojo and Petros Chrysochos each won their opening round match of the Qualifying Draw on Saturday (Aug. 17) afternoon.

For the pair, they look to become the first player from the men's tennis program to win two matches in the event, and also look to be the first to advance through the Qualifying Draw and earn a berth into the Main Draw. Both Gojo and Chrysochos have played in the Main Draw, but both earned wildcards directly into the main bracket. 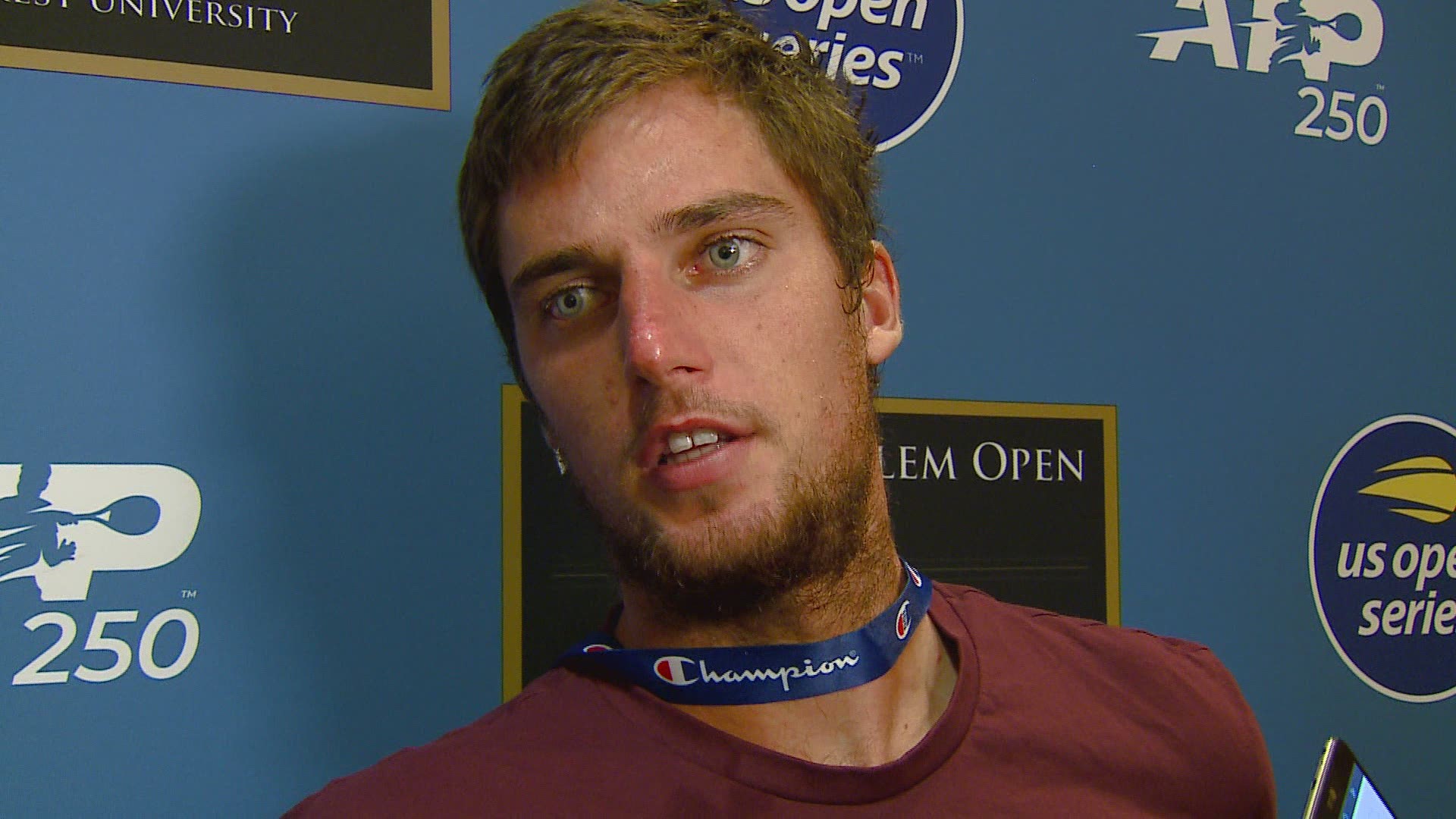 Gojo, the No. 7 seed in qualifying, drew a familiar face in the opening round of competition in Taha Baadi, a Wake Forest commit set to enroll this coming January. The freshman-to-be came out firing, breaking Gojo's serve to take a 3-1 lead in the opening set. Gojo, a rising senior, fought back by winning the final three games to take the first set by a 6-4 margin.

Gojo held a 4-2 advantage in the second set before being broken by the incoming Deac. At 4-all, Gojo held serve and then broke Baadi in the final service game to close out the 6-4, 6-4 victory.

"I feel at home here so it's always nice to come back," said Gojo. "I'm proud to be a Deac. There was a great crowd out there. I love playing here and it was an incredible atmosphere."

Chrysochos drew the No. 5 seed in qualifying, Filip Peliwo for his first-round match. The recent graduate jumped out a 3-0 lead against the 297th-ranked player in the world before cruising to a 6-1 first-set victory. Chrysochos did not drop a game in the second set to secure the 6-1, 6-0 victory in a match that lasted just 1:04.

"It's good to be back," said Chrysochos. "It's good to see my teammates cheering me on from the side, my coaches as well. It's always a blast to be on these courts and I hope the streak continues. I'm looking forward to tomorrow and hopefully the crowd comes out and cheers me on."

Both players will take the court at 3 p.m. on Sunday, looking to secure a spot in the Main Draw. Gojo will face the No. 3 seed in qualifying, World No. 158 Marcos Giron, while Chrysochos will face off against the second seed and World No. 121, Bjorn Fratangelo. Gojo will compete on Center Court and Chrysochos will step onto Court 2.