Coco Gauff vs. Ashleigh Barty Match at Winston-Salem Open to be a Sold Out Show

Honda Aircraft Company has been named the sponsor the the exhibition match between the 15-year-old Wimbledon sensation Gauff and No. 1 ranked Barty. 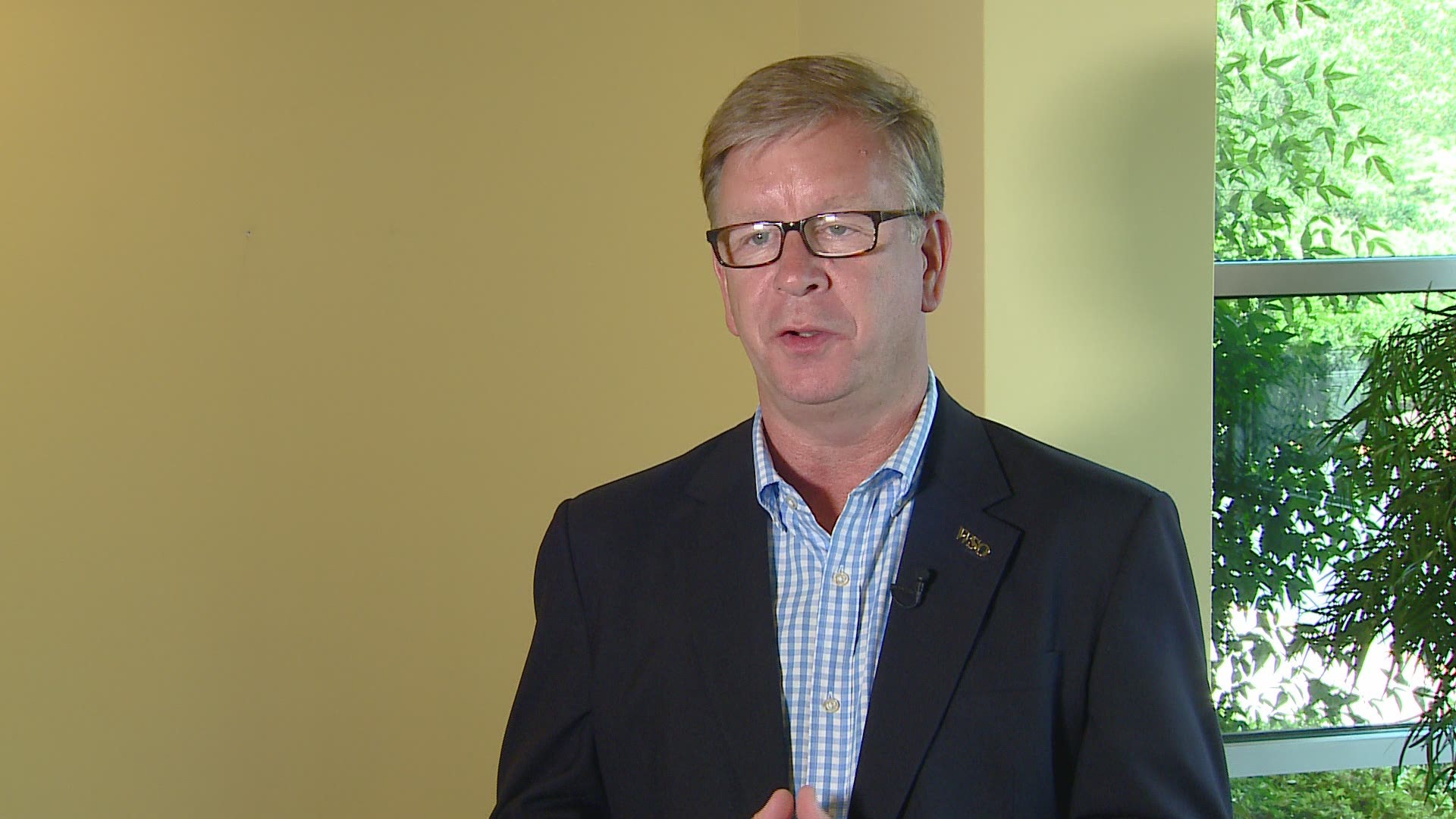 WINSTON-SALEM, N.C. — The women's exhibition match between Coco Gauff and Ashleigh Barty will be a sold out show at the Winston-Salem Open on Wednesday, August 21.

The Winston-Salem Open announced Wednesday Honda Aircraft Company has been named sponsor of the match, which features the 15-year-old Wimbledon sensation Gauff and the No. 1 ranked Barty.

“All of us at the Winston-Salem Open are thrilled that a global company headquartered in our region stepped up to sponsor what promises to be one of the highlights of this year’s tournament,” Winston-Salem Open Tournament Director Bill Oakes said. “We greatly thank Honda Aircraft for being a supporter of our special exhibition match. The company’s support will enhance our ability to have an incredible evening of tennis for fans to enjoy on August 21.”

Tickets to the Women’s Exhibition Match are sold out, but tickets to other sessions are now available online at WinstonSalemOpen.com/Tickets.