The origins of the March Madness bracket tradition

The idea of filling out an NCAA basketball tournament bracket dates back to 1977. 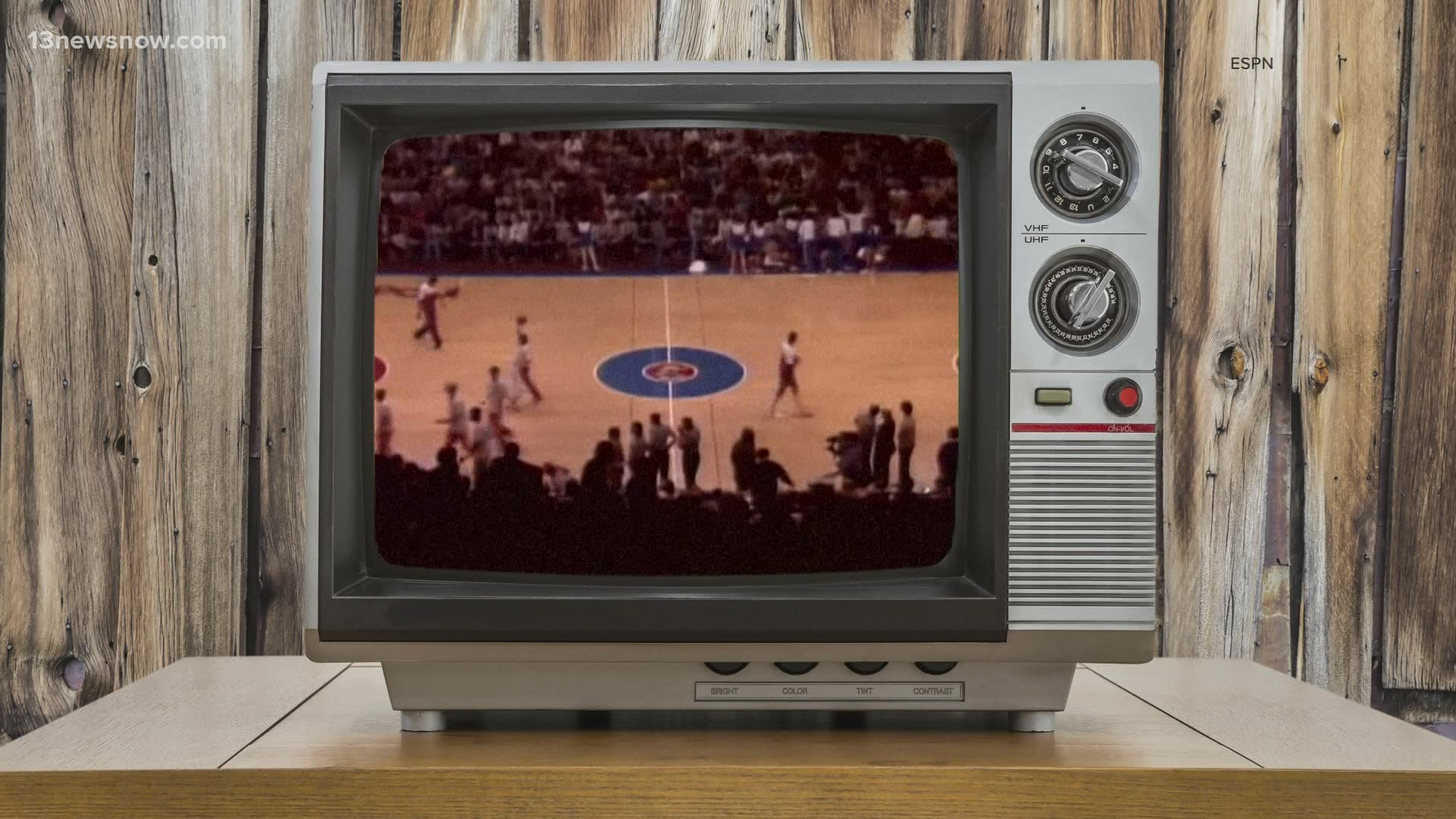 NORFOLK, Va. — The first NCAA basketball tournament was in 1939. There were only eight teams at the time.

However, the idea of the sports bracket started long before any of that in 1851. It was first used in chess tournaments.

The first time fans started filling them out for the NCAA tournament was in 1977 at a bar in Staten Island, NY called Jody’s Club Forest. There was a $10 entry fee for bar-goers.

Around the same time, the Entertainment Sports and Programming Network, now known as ESPN, started filling time on the airwaves by showing more and more games on cable.

You started seeing more and more bracket contests in bars, dorms, and newspapers because of that, and now, decades later the March Madness bracket is commonplace.