Clemson's Trevor Lawrence goes No. 1 overall to the Jaguars

Former Clemson quarterback Trevor Lawrence is taken with the first overall selection by the Jacksonville Jaguars. 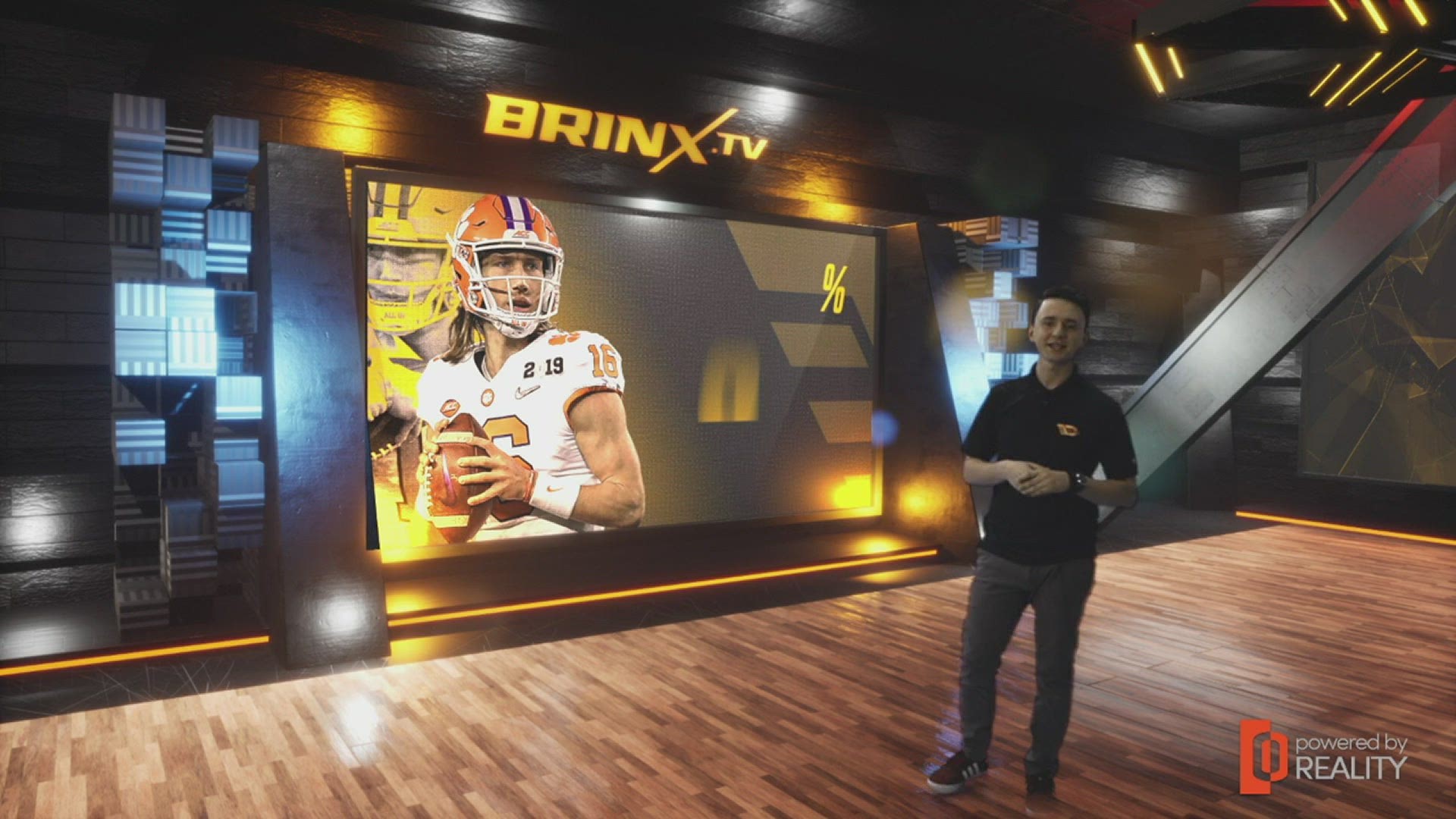 CLEMSON, S.C. — For the first time in program history, Clemson has a player selected with the first overall selection in the 2021 NFL Draft.

Quarterback Trevor Lawrence was chosen by the Jacksonville Jaguars with the first pick of the draft which is being held in Cleveland. Lawrence watch the pick come in at Clemson surrounded by family and friends.

Lawrence came to Clemson as the top overall quarterback prospect in the country. He won a national championship in his freshman season of 2018 and went on to play in the College Football Playoff in all three of his seasons in orange.

He finished his career with a 34-2 record, the third-best winning percentage by a starting quarterback with at least 30 career starts since Division I split in 1978, trailing only Miami’s Ken Dorsey (.950) and USC’s Matt Leinart (.949), according to ESPN Stats & Info. He left the Upstate as the winningest starting quarterback in Clemson history, surpassing the 32 career wins held by Rodney Williams, Tajh Boyd and Deshaun Watson. A runner-up in the 2020 Heisman Trophy voting, he tied Deshaun Watson for the highest Heisman finish in school history.

Lawrence finished career undefeated as a starter in regular season play and did not lose a regular season game at either the high school or collegiate levels.

Now, Lawrence will take that winning resume to Jacksonville.

Lawrence is just the third player ever from a South Carolina college to be drafted number one overall, following South Carolina's George Rogers and Jadeveon Clowney.