It was a perfect day for three Triad schools on their quest for a football state title. 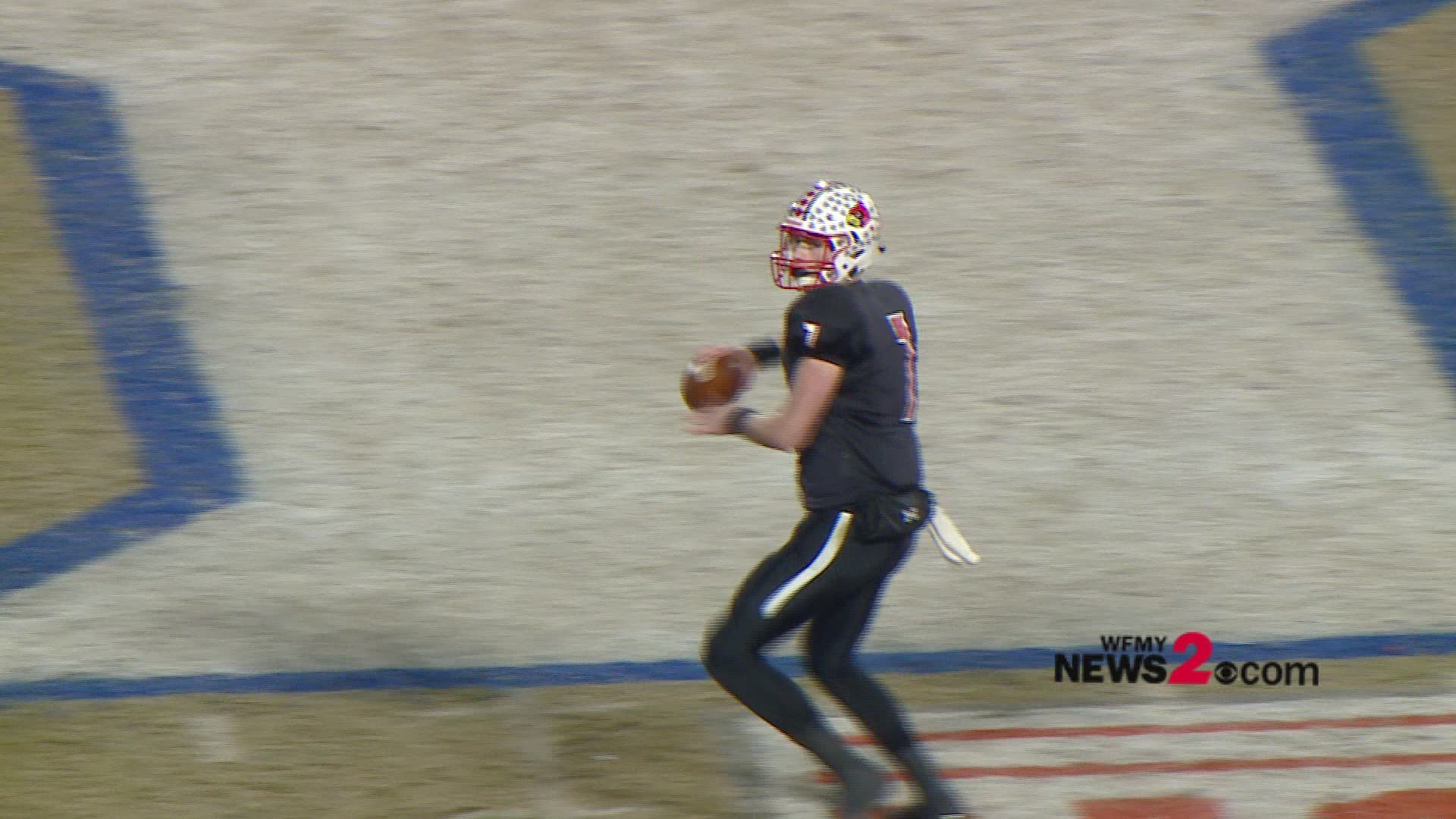 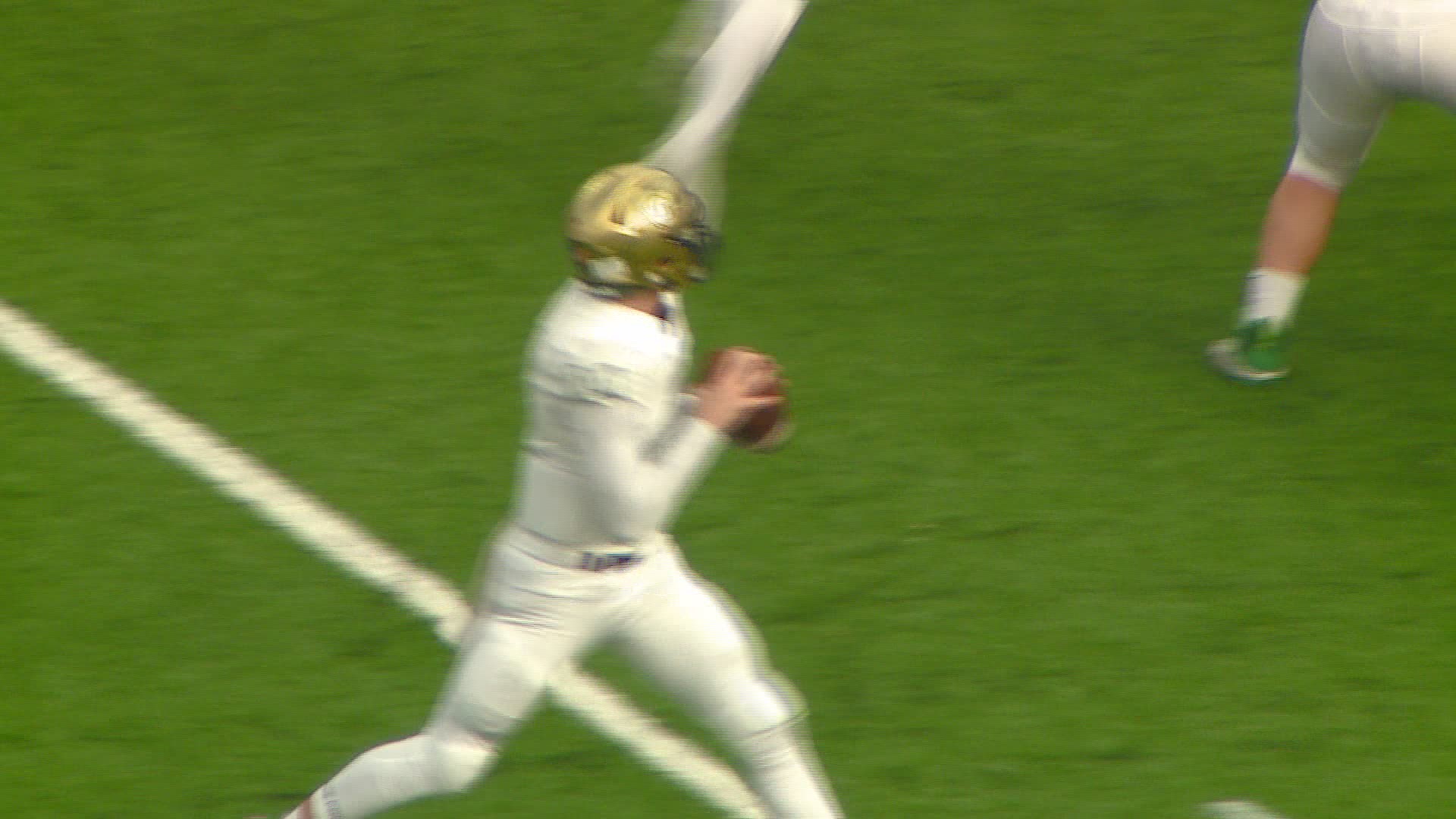 East Surry clinched their first state title in school history, in what was a rematch with Tarboro a year later. The Cardinals were able to exact revenge winning in dominating fashion 56-28. East Surry never lost a single game the entire season, finishing the year a perfect 15-0.

RELATED: Megan Rapinoe is Sports Illustrated 2019 Sportsperson of the Year