"We're up to a high standard": UNCG receives a vote in the AP Preseason Top 25 poll

UNCG is the only team in the Southern Conference to receive a vote in the AP Top 25 preseason poll. 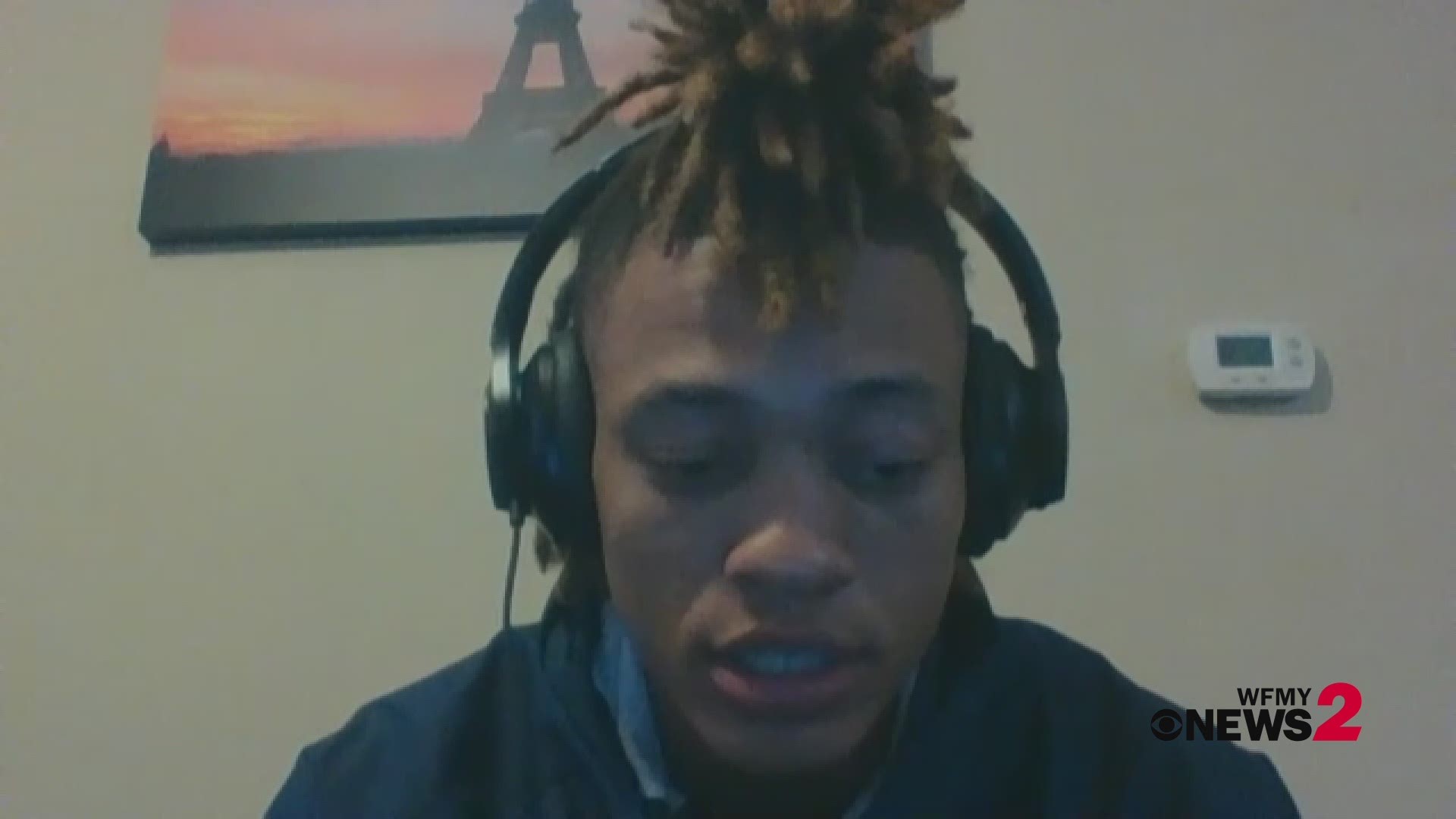 College basketball season is about to begin. The Associated Press released its Top 25 preseason poll on Monday. UNCG was not ranked, but the Spartans did receive one vote.

"It's huge," said Kaleb Hunter, who is a redshirt junior guard for UNCG. "We are in a blessed opportunity in this pandemic with our team. The fact that somebody just sees us being capable of the Top 25 in the nation is huge. We want to do that. We're going to work every day to try to do that."

It is the first time the Spartans have received a vote for the AP Top 25 in the preseason.

Hunter is one of 12 returning players for the Spartans for the 2020-2021 season. He shared how it feels to be a part of history.

"We were shocked," said Hunter. "We had a team player meeting like guys, you see what the people are saying?" We're up to a high standard, so now, we're just going in practice just one day at a time. We're thinking just about today, getting better every single day. It was exciting seeing that so that just gave us a little motivation."