It was Wake Forest's first win against UNC since January 2014. 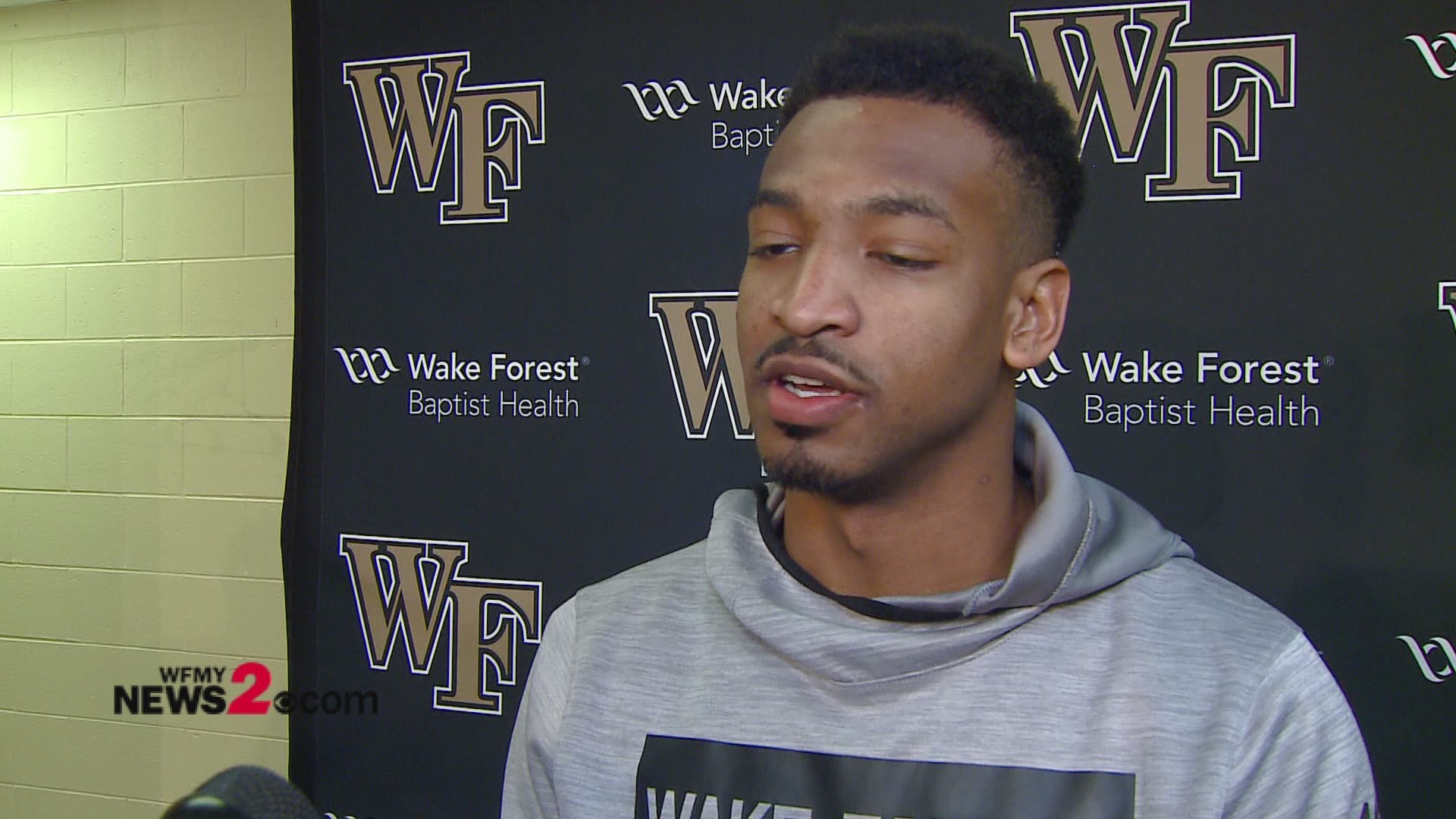 Wake Forest shot nearly 56% in the first half to lead by 18 at the break. The Demon Deacons then pushed that lead to 26 early in the second half. North Carolina shot just 33% and made 1 of 16 3-point tries.

Cole Anthony and Christian Keeling each had 15 points to lead the Tar Heels, who lost their fourth straight game falling to. It was Wake Forest's first win against UNC since January 2014.