"It's a really big feeling of excitement": Wake Forest player picked No. 2 in MSL Superdraft 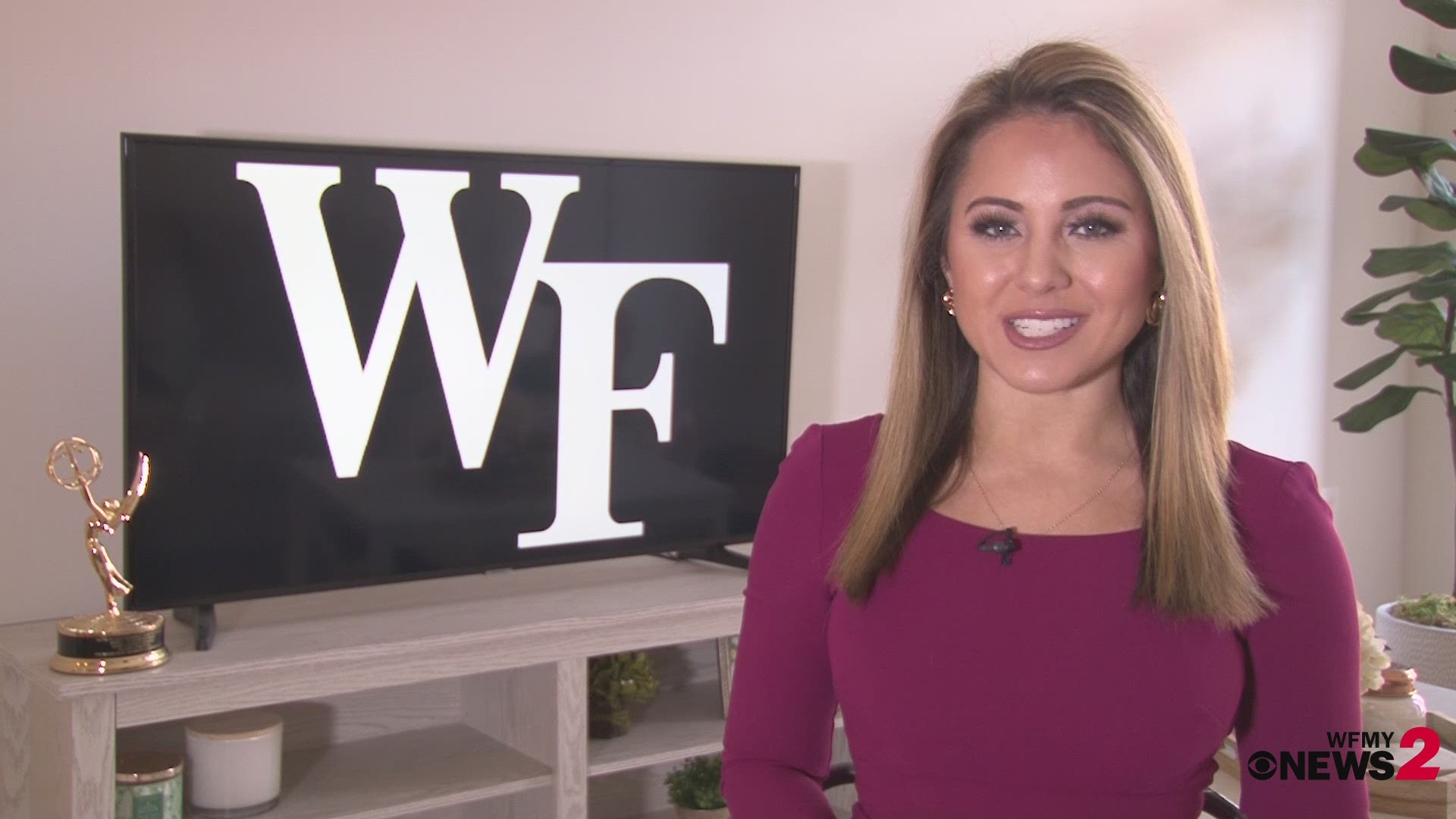 WINSTON-SALEM, N.C. — Wake Forest had four players picked Thursday in the MLS Superdraft. Calvin Harris and Michel DeShields both went in the top 5. Justin McMaster and Andrew Pannenberg were also taken. The four picks are the most under head coach Bobby Muuss. It's also the first time Wake Forest had two guys picked in the top 5.

Calvin Harris was the first demon deacon off the board.

"It's a really big feeling of excitement," said Calvin Harris, who is a sophomore forward at Wake Forest.

With the second pick in the MLS Superdraft, Harris was chosen by FC Cincinnati.

"Calvin made a decision about leaving school early with just uncertainty," said Bobby Muuss, who is the Head Coach of Wake Forest Men's Soccer. "When you do that you, don't know where you're going in the draft. People speculate one. To hear your name called, I think its pretty incredible."

"It's a really proud moment for me, and my family, and friends," said Harris. "I'm just grateful for the opportunity that Cincinnati has given me."

Harris is from England, lived in Hong Kong, and played soccer in New Zealand before coming to Wake Forest.

"I'm just excited and looking forward to the future and working hard," said Harris. "Just excited over all."

Wake Forest celebrated a total of six guys this week, who are heading to professional level of soccer. Two players signed pro contracts too, Machop Chol and Isaiah Parente.