"Our biggest concern is, are they healthy?": Wake Forest parents share thoughts on season

Wake Forest postpones its game against Duke after coronavirus cases within the team. 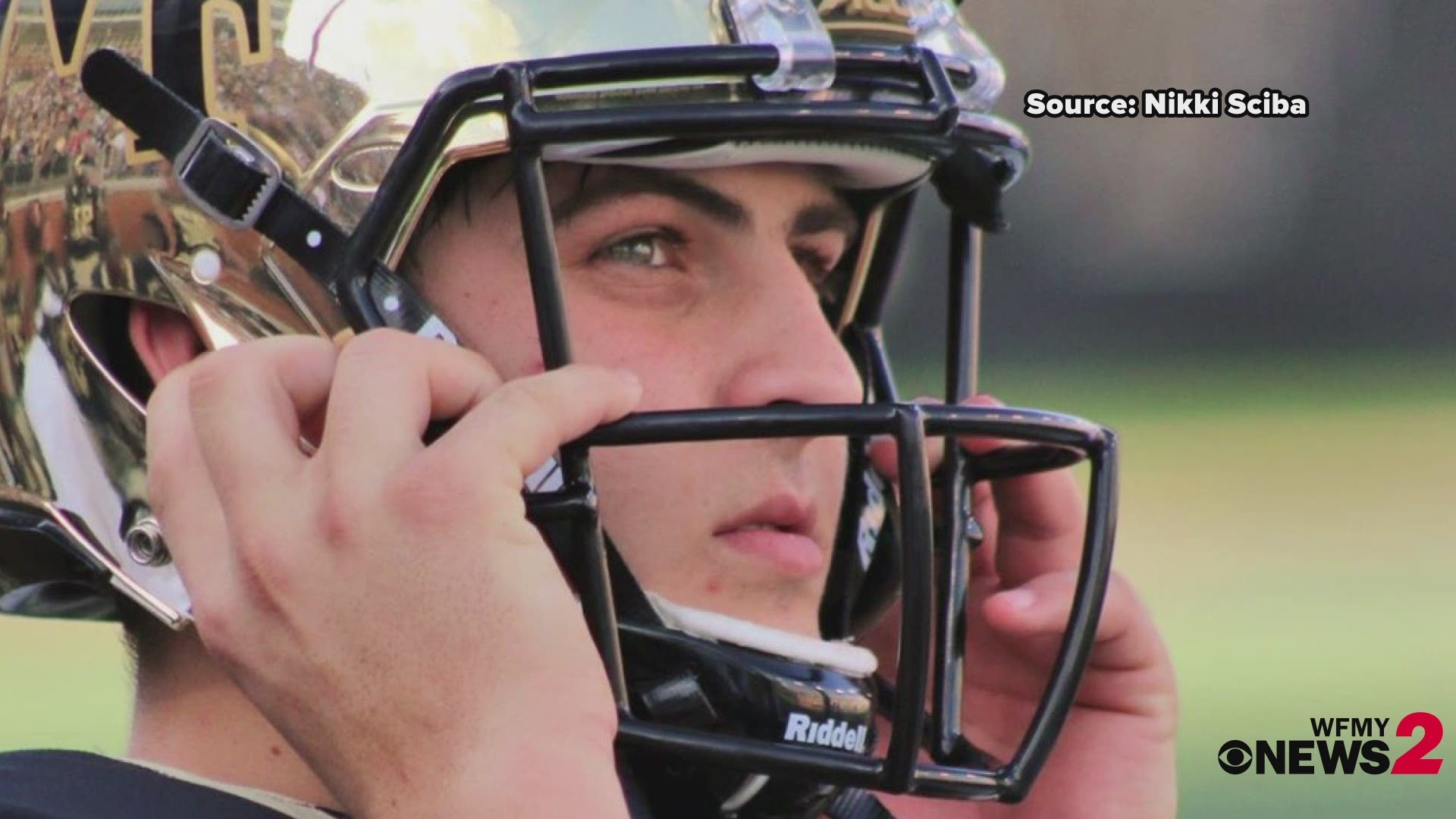 WINSTON-SALEM, N.C. — Wake Forest football's scheduled has changed quite a few times in thw 2020 season. All rescheduled games were out of Wake Forest's control, until this week. The program is facing coronavirus concerns, which forced the Demon Deacons to call off their game against Duke on Saturday, November 21.

“Last night he called us at 9 p.m. or so, and said, 'We’re having a team meeting at 10 that can’t be good'," said Brian Sciba, who is Wake Forest Kicker Nick Sciba's dad.

Sure enough, the game was called off due to Covid-19 concerns within the Wake Forest program, the latest chapter in a season full of uncertainty.

“I am scared," said Nikki Sciba, who is Nick's mom. "I am nervous. I wont lie. I don’t think anyone can say they’re not and truly be honest. We can not take for granted at all that people have lost their lives.”

Nick Sciba's family has come to every game of his since he was 3-years-old.

They are still able to go to games that allow fans, but they can't see Nick up close.

The Scibas' were not planning to be at the Duke game, only because fans aren't allowed. They said it is frustrating to see the virus continue to affect their son's games.

“Our biggest concern is are they healthy," said Brian.

“He’s bummed," said Nikki. "He wants to play. They all want to play, but he’s like, 'We can get it rescheduled, as long as we can keep playing'."