Wake Forest is set to host Clemson on September 12. Head Coach Dave Clawson said his team will feel accomplished when they start the season. 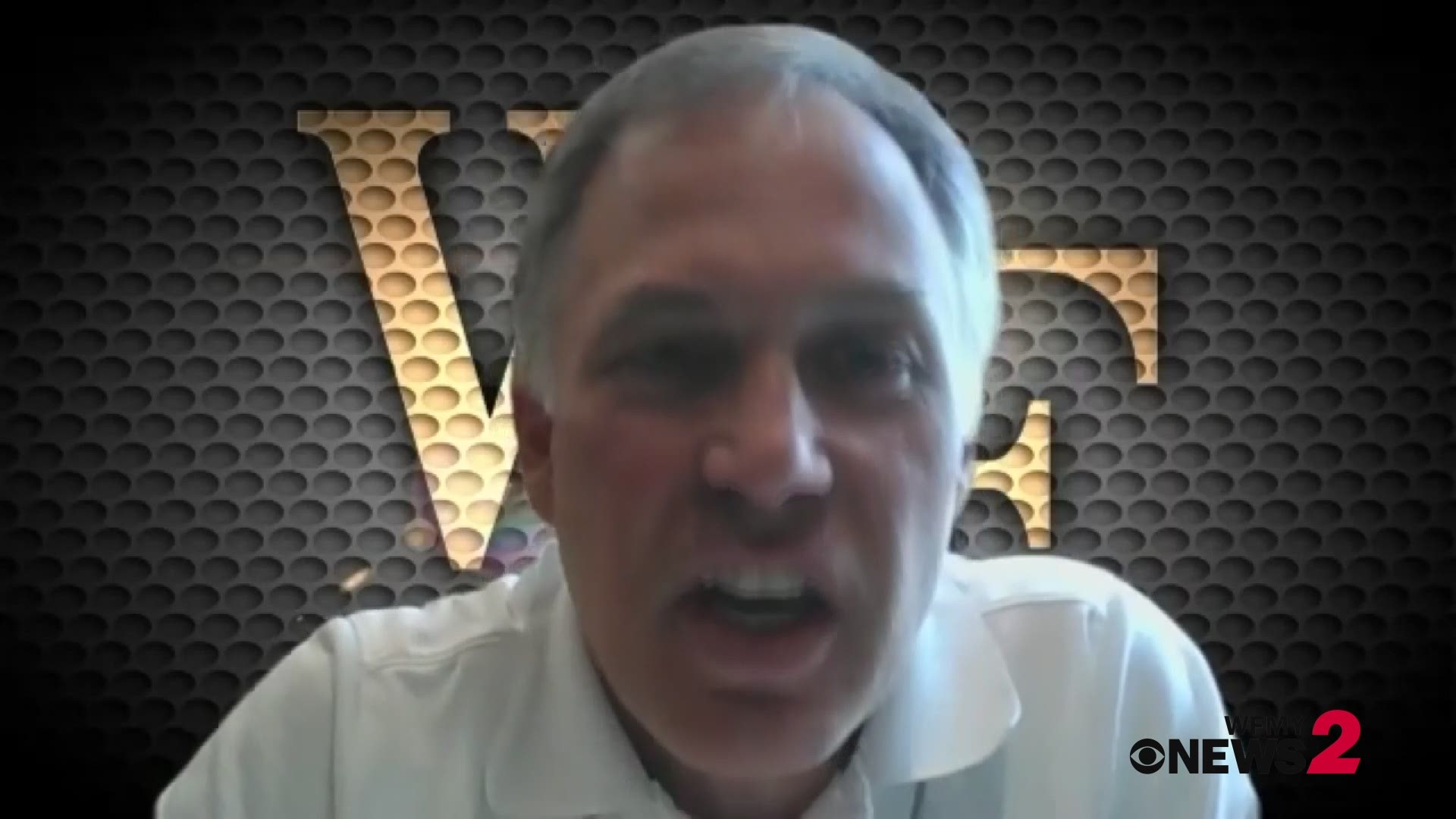 WINSTON-SALEM, N.C. — Wake Forest is set to open the 2020 season against Clemson on September 12.

"We're starting to get excited," said Wake Forest Head Coach Dave Clawson. "We're about 2 and a half weeks away from games. I think there is greater optimism than ever that we are going to play games."

The team's star receiver decided to opt out this season last week.

"I know this was a very hard decision for Sage and his family," Clawson said. "We think the world of Sage. He was first class in everything he did on and off the field. He was a great competitor. There's nothing but love and support for Sage."

"It's been a hard 7 weeks and we have asked our players to make sacrifices that in the sports of college football has never been asked by players before," Clawson said. "So far we are managing things well. Our players deserve the reward of a game if they can continue this disciple. It'll be excitement, I think when we take the field against Clemson. We're going to be excited. It's going to be a great feeling of accomplishment that we were able to do this. The challenge is will be able to continue to do it. At no point is this virus going to be defeated this season."

Clawson said he's prepared for players to be out with the virus, but he's going to act like he'll have them all for every game.