"I feel motivated to come out every day and perform my best": Wake Forest QB Sam Hartman shares his journey through football

Wake Forest Redshirt Sophomore Sam Hartman broke the school's record against Syracuse for most passes thrown without an interception. 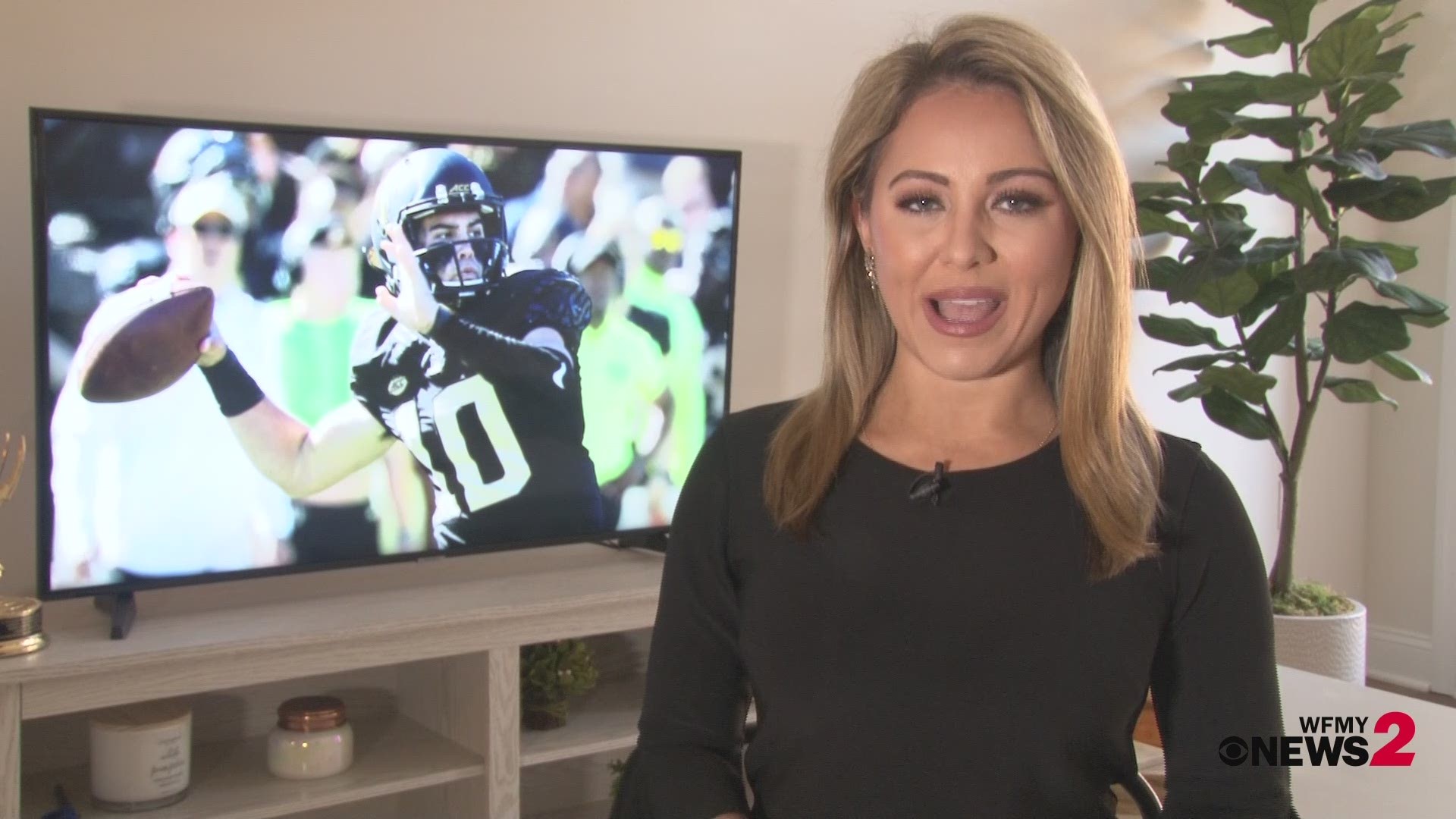 “I played at a small private school I went to all my life," said Hartman. "I was being groomed to be the guy, went in, it didn’t work out. I was just getting destroyed. I almost went in and quit. My best friend helped me stick it out and the rest is history.”

He became the starting quarterback for Wake Forest his freshman year.

"I’m not expecting to play, but I end up winning the job," said Hartman.

2 years ago against Syracuse, Hartman fractured his leg. He didn't come back for the rest of the season. He didn't win the job the season after.

"You don’t realize how much responsibly have until you get it and then it's quickly taken back from you," said Hartman.

”I feel motivated to come out every day and perform my best and work harder than I ever have before," said Hartman.

In the game against Syracuse this year, he broke the school's record for most passes thrown without an interception.

"It's really just hats off the o-line who has done a great job all year," said Hartman. "They've kept me up and gave me an opportunity to make those throws."

You could say the starting quarterback is glad he stuck with football.