West Forsyth's Jared Wilson committed to play at Georgia. Then he changed his mind and went with Mack Brown's team. 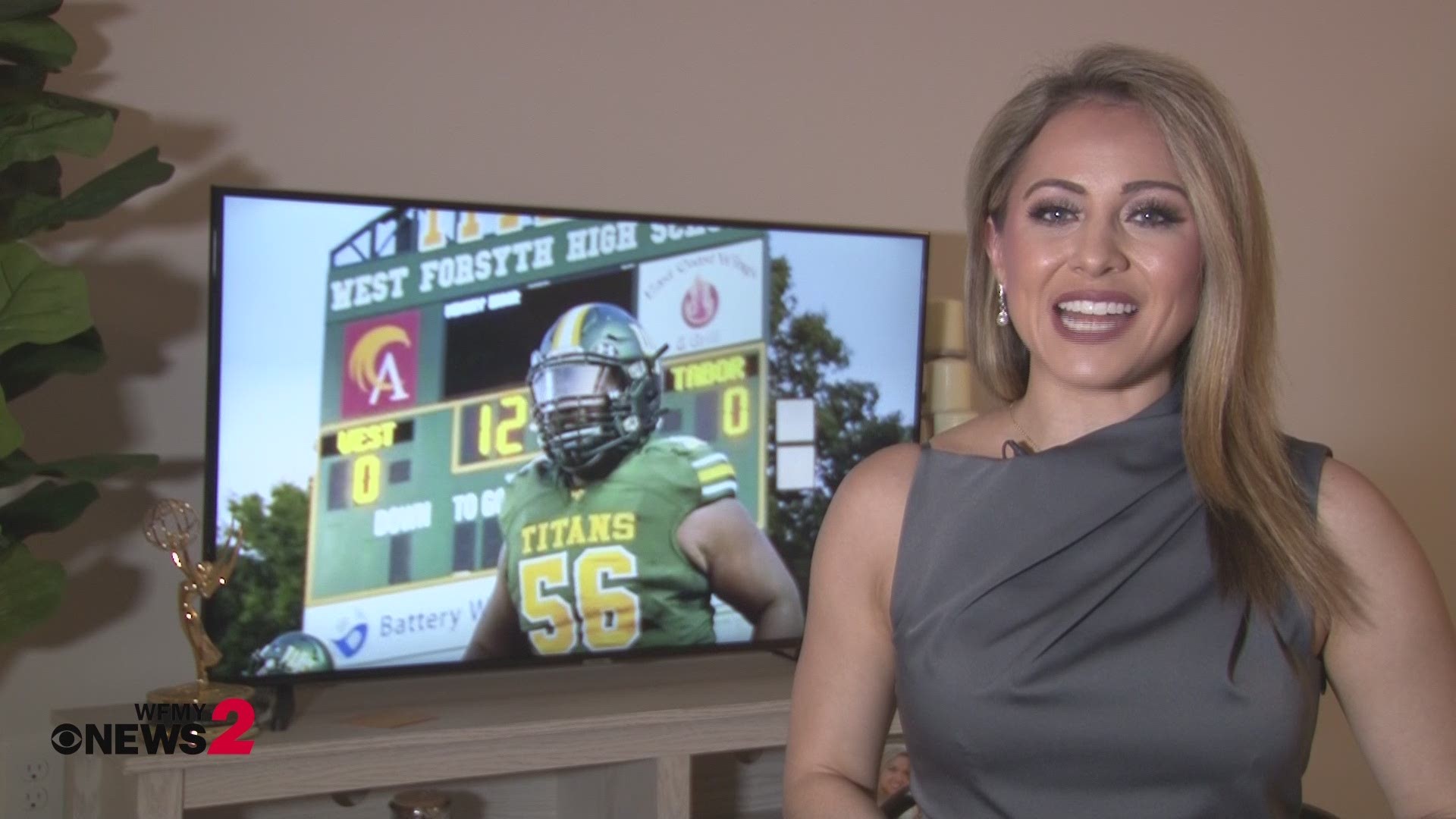 RELATED: 'It was always something about North Carolina that I couldn't let go': 4-Star Linebacker from the Triad shares why he committed to UNC

RELATED: The 'REAL' Last Dance: Look back at Michael Jordan's last years as a player with the Wizards

They currently play for different schools but come 2021, that'll change.

It almost didn't happen though. Wilson committed to Georgia. Then he de-committed. He said there were a few reasons why. A big reason was a coaching switch.

Then, he talked to his mom.

"We talked about something we didn't talk about in the past and that was my brothers," said Wilson. "I have 3 little brothers actually. We're like glue. I know, if I was to leave them, the impact it would have on them, and it probably wouldn't be a good one."

His family wasn't the only reason to stay close.

"Coach Mack Brown, that's a hall of fame coach in my own backyard," said Wilson.