'This is going to be memorable:' Greensboro soccer team celebrates seniors with car parade 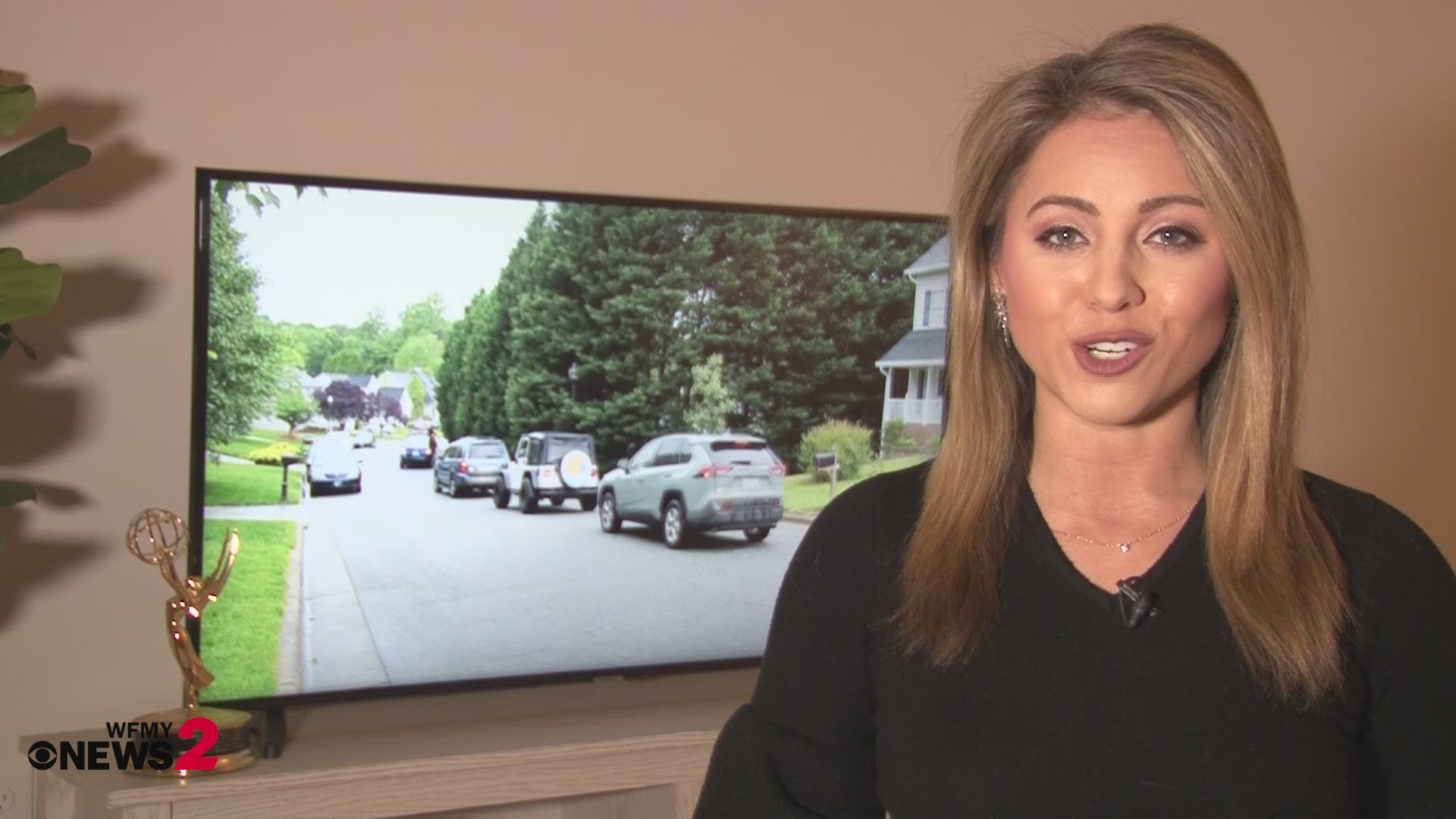 “I’m sitting in the car and then I see everyone drive slowly past my house," said Jenna Stanton, who is a senior on Western Guilford's soccer team.

“It was really loud outside and there was a lot of honking," said Nina Haviland, who is also a senior on Western Guilford's soccer team.

The team surprised Haviland and Stanton with a car parade outside their homes.

”It was shocking, but a really good feeling though," Stanton said.

It was a celebration that Jenny Major pulled off. She's been organizing the team's Senior Night for the past decade.

”I have daughters that also played at Western and they got a regular Senior Night, and I know how important that is when you start that season that’s what you’re thinking about, having your Senior Night and being recognized," said Major, who is in charge of Senior Night for Western Guilford's girls' soccer team. "I thought it was really important.”

Coaches, teammates, and their principal drove to both of their homes to celebrate with a basket of gifts.

"They won't remember the wins and losses, who won, who lost, scores, and that kind of thing, but they’ll remember the friendships they made, that’s what it's all about. That’s high school sports," said Jim Beck, who is the Western Guilford girls soccer coach.

It may not have been the traditional Senior Night, but that didn't make it any less special.

“It was definitely something I think I needed for sure," Haviland said.

”This is going to be memorable," Haviland said. "I can tell people I had my Senior Night at my house. I couldn’t ask for anything else.”

The seniors were honored Friday. It was the day their original Senior Night was scheduled.