The brand new logo will be featured on all jerseys and Dash hats. 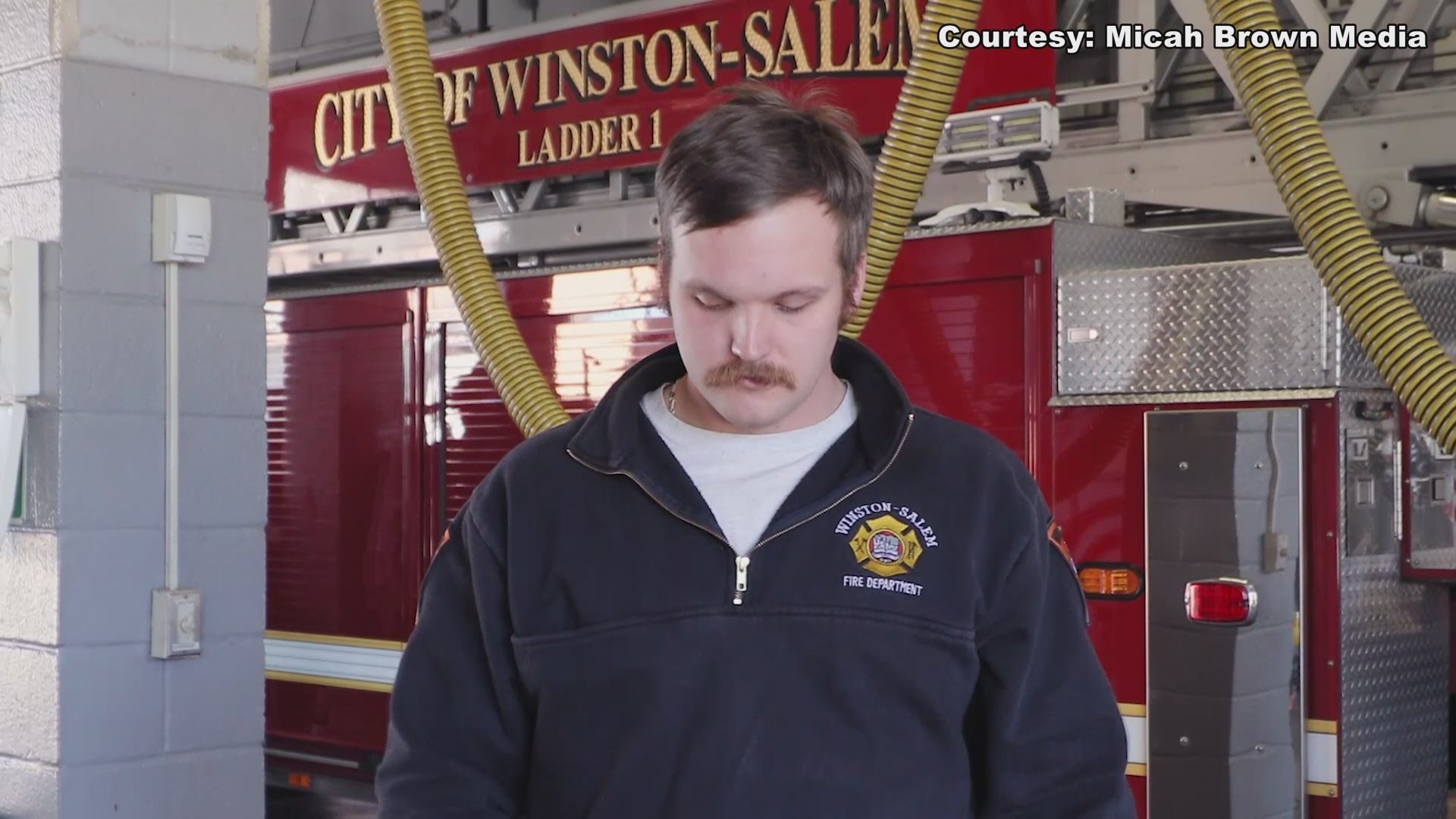 WINSTON-SALEM, N.C. — It's official! The Winston-Salem Dash have revealed their brand new logo for the 2020 season and beyond. The logo was revealed Wednesday and includes several stylistic changes.

The logo features an intertwined and curved "W" and "S" with the letters outlined in Dash purple and filled in with white. The brand new logo will be featured on all jerseys and Dash hats.

The new-look reflects Winston-Salem as well as the team's ties to the Chicago White Sox, which is the Dash's parent club.

“We are excited to share our new logo with the community,” said Dash Team President C.J. Johnson. “We feel like this new look ties in the great history of professional baseball in Winston-Salem, while having a fresh look for the future.”

Mark Ownes, President, and CEO of the Winston-Salem Chamber of Commerce also commented on the new logo!

“The new Dash logo is the perfect addition to our community's identity. Winston-Salem is a city that's reinventing itself, but still staying true to its history, and the Dash logo reflects that with its modern classic design. I think it's a home run!”

Families of Fort Bragg service members, including those deployed, have received threatening messages on social media 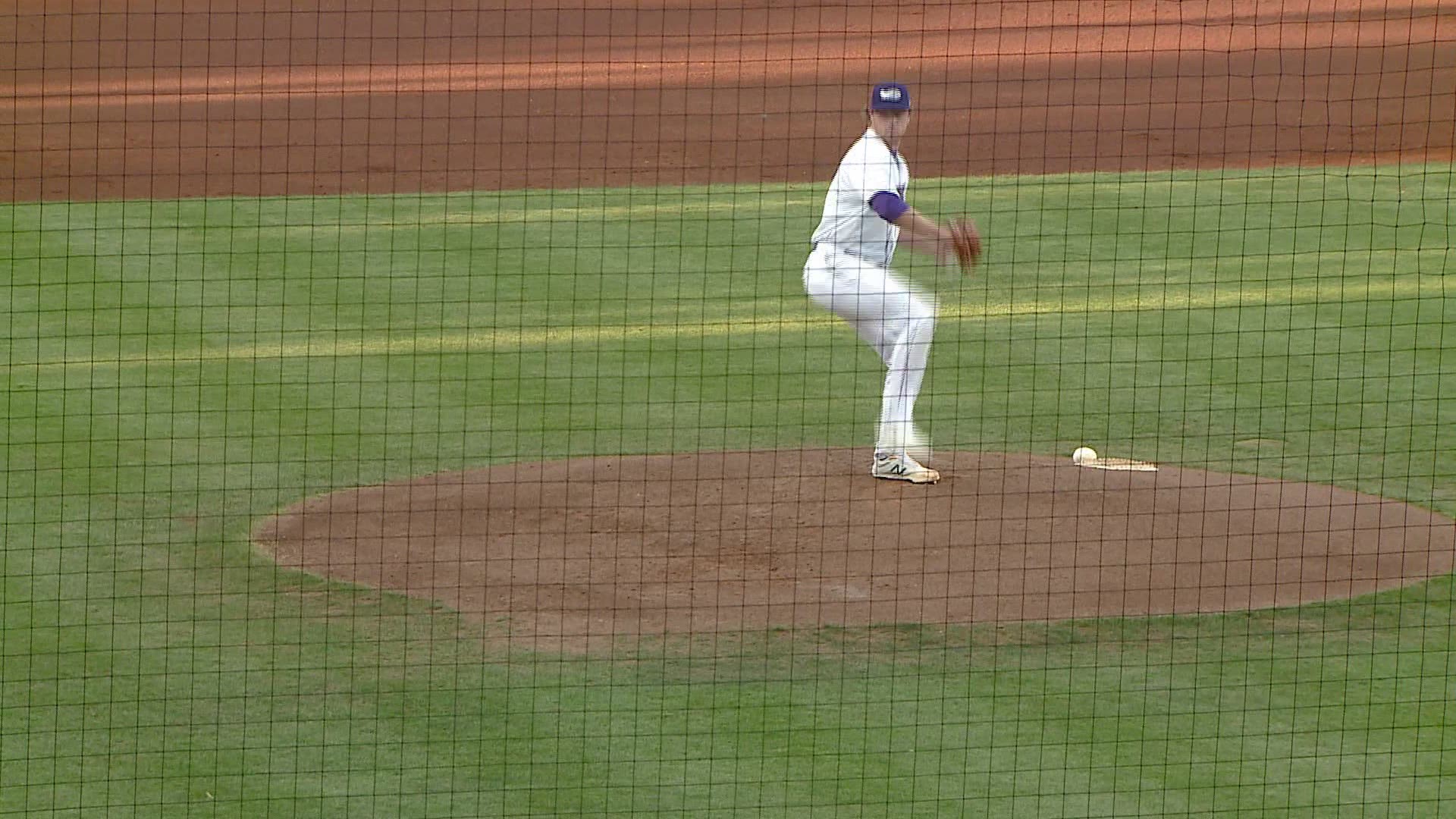