He Didn't Go To The Moon 50 Years Ago, But His Design Did

George Krassner's work as an engineer for the space program proved you can get there from here. 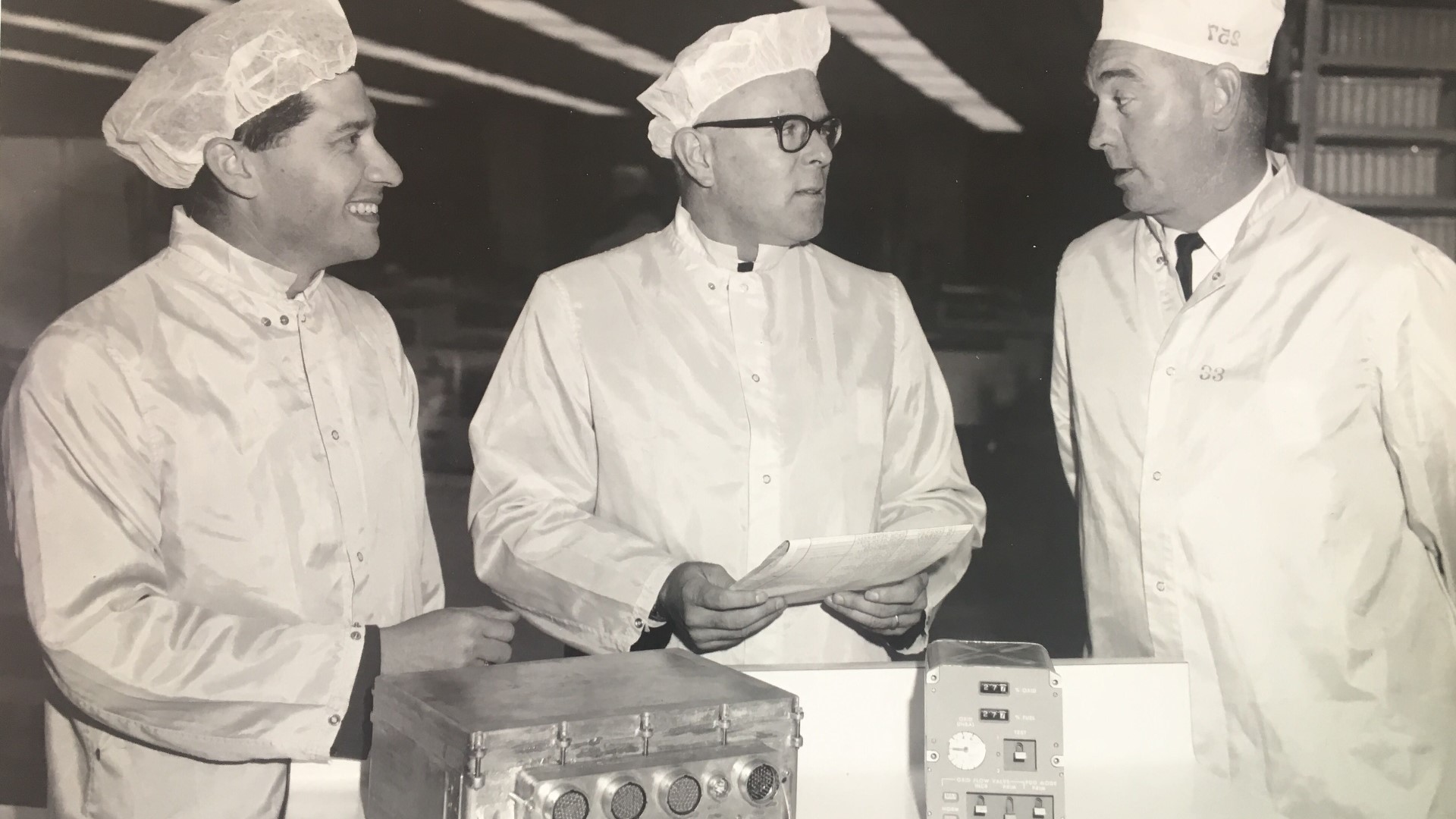 TOPSHAM, Maine — Fifty years ago the crew of the Apollo 11 mission went where no one had gone before: the Moon. Tuesday marked the anniversary of the launch.

Astronauts Neil Armstrong and Buzz Aldrin left the first footprints ever on the Moon, as Michael Collins waited in lunar orbit. The Apollo 11 landing was a moment that left a mark on 600 million people who stopped to watch on television, worldwide.

George Krassner was one of those people. He remembers exactly where he was when he watched the landing.

"I was actually at home watching on TV," he laughed. "Nothing thrilling about that."

His innovation and expertise in an emerging field were key in helping the crew get to the moon and back. The former engineer with the American space program is a New York native. He now lives in Topsham, Maine.

"When I first started in the space program, there were no computers, there was no Google, no information."

While he didn't go to the moon 50 years ago, Krassner's designs did. He said he designed the fuel gauging system for the command module used in the Apollo 11 mission.

1 / 13
AP
This detail of a July 20, 1969 photo made available by NASA shows astronaut Neil Armstrong reflected in the helmet visor of Buzz Aldrin on the surface of the moon. The astronauts had a camera mounted to the front of their suits, according to the Universities Space Research Association. So rather than holding the camera up to his eye, as we’re accustomed to, Armstrong would have taken the photos from near his chest, which is where Armstrong’s hands appear to be in his reflection. (Neil Armstrong/NASA via AP)

But before Krassner and others at the space program could send people to the moon, they had to figure out how to put something else in orbit, something we all take for granted today: a satellite.

"We wanted to experiment," said Krassner.

Those experiments gave way to inventions, like a power supply prototype used on the very first communications satellite.

Credit: NCM
A power supply prototype created by George Krassner. He covered it in foam insulation for a 'what if' scenario.

"We just did that as a 'what if' just in case," he explained. "We encased our electronics in the same foam they used in houses."

It went on the first satellite called SCORE which helped broadcast a human voice, from space, for the first time. It was a message from President Dwight Eisenhower in December of 1958.

Krassner also did a lot of the design work for the first weather satellite that transmitted pictures from space.

What started as guesswork eventually evolved into results. Those results proving anything is possible if you try.

And at 90-years-old Krassner says it's a lesson that's helped him achieve what was thought to be impossible: landing on the moon. A moment that hasn't lost its glow, 50 years later.

"When I look at the moon whenever there's a full moon or even most of a moon, literally I stare at it and visualize men walking around picking up rocks." 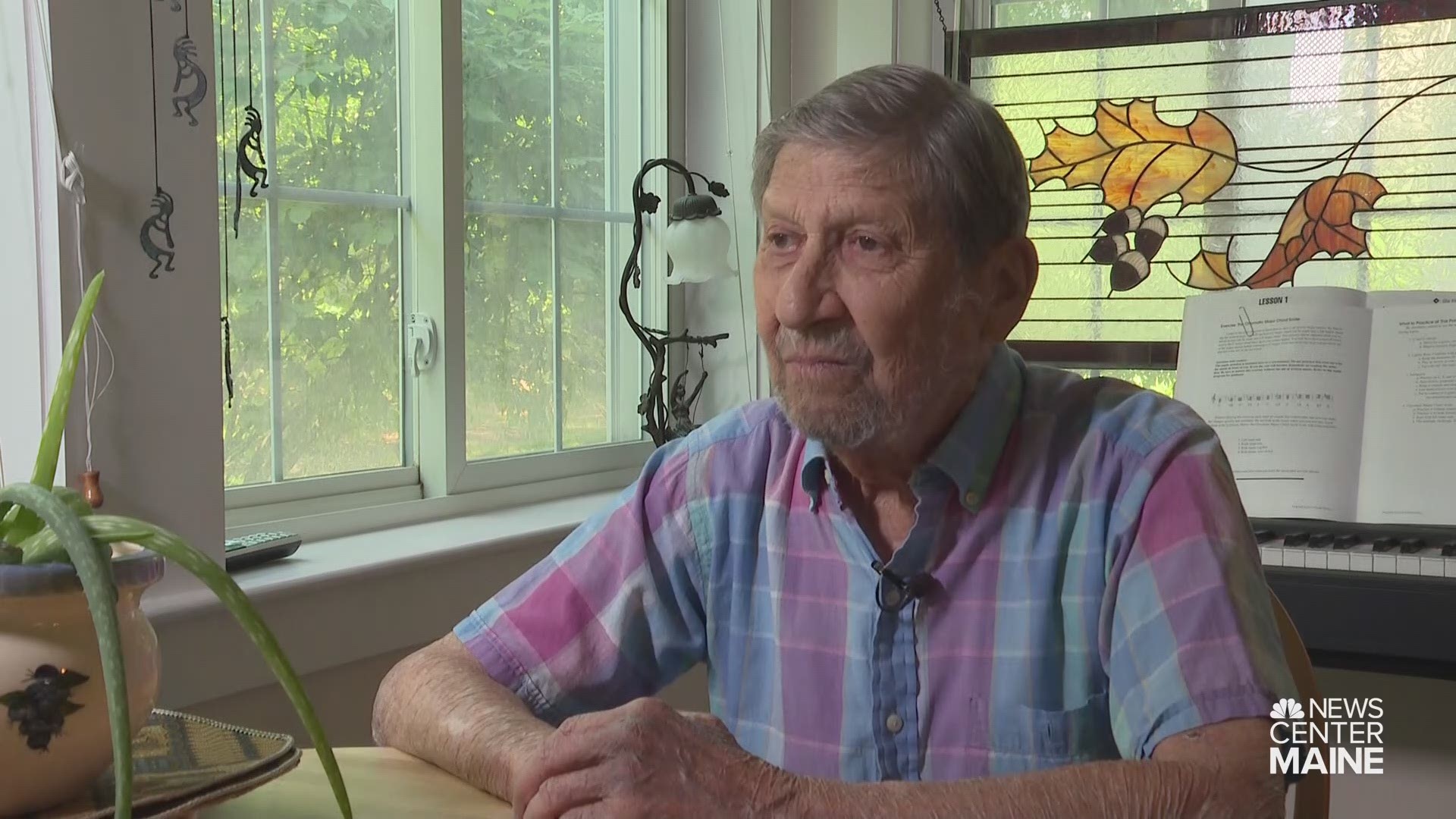