NASA unveils 'most powerful rocket in the world' in New Orleans

"Think of it as NASA's Christmas present to America and it's because of you," Bridenstine said 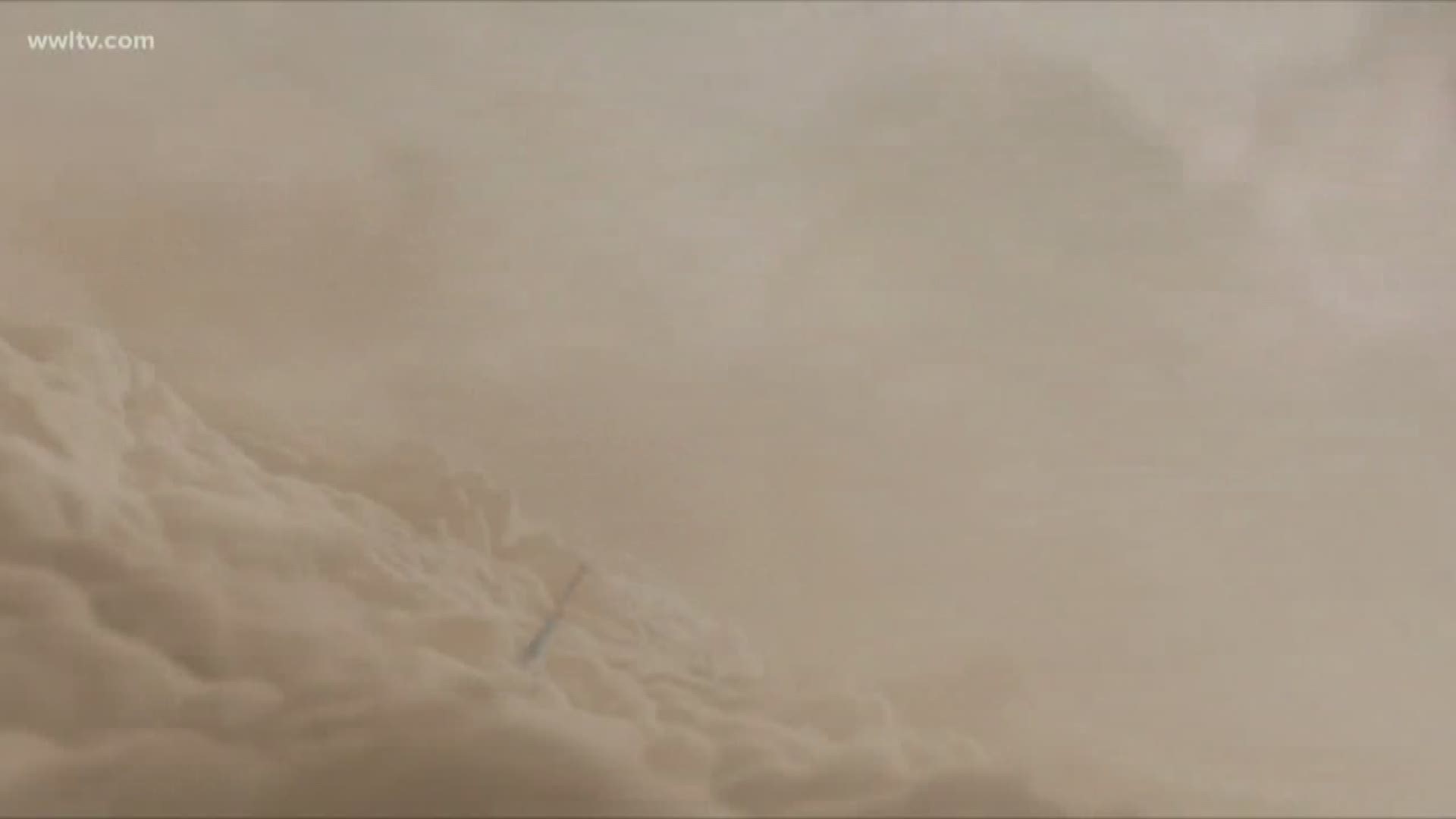 NEW ORLEANS — It was another milestone in the storied history of America's Rocket Factory in New Orleans East. Monday, NASA Administrator Jim Bridenstine was at the Michoud Assembly Facility to unveil the most powerful rocket in the world.

"Core stage complete," Bridenstine said as he addressed workers at the 60-year-old plant that once produced rockets for the Apollo program and external fuel tanks for the Space Shuttle.

"I know there's a lot of people here I need to thank," Bridenstine said. "Not the least of which are the men and women who work day in and day out to get us to this point which I know has not been easy, but we are there."

The New Orleans built Space Launch System (SLS) rocket is a crucial part of the Artemis space program. It will launch the Orion spacecraft with crew and cargo to the moon and beyond.

The rocket is now joined with its four engines, ready for testing.

"Think of it as NASA's Christmas present to America and it's because of you," Bridenstine said.

Ryan Bakay from Slidell is one of about 1,000 local NASA and Boeing employees working on Artemis.

"I love this job," Bakay said. "I love this company. I'm looking forward to seeing this thing go into space."

ALSO: Medicine, diet and exercise may do more to heal your heart than stents or surgery says study

ALSO: VERIFY: Why studies are often misrepresented and how you can read them better

Bakay is following in his grandfather's footsteps. He worked on Space Shuttle fuel tanks at Michoud.

"All my family is from Louisiana, New Orleans and Slidell, so it's just unbelievable," Bakay said. "It's a dream come true."

Steve Ernst moved to Louisiana from California to work for Boeing as an engineer at Michoud.

"To get to this point is pretty emotional, really," Ernst said. "I was part of converting this factory to support the build of this rocket. Here we are about to ship it out the door."

The core stage rocket is now expected to be shipped out to the Stennis Space Center in south Mississippi either by the end of this year or early next year for testing.

Boeing VP Jim Chilton says the factory is designed to produce one core stage every 8 months.

"Those stages will be joined with exploration upper stages," Chilton said. "I think we have a decade or two of stable production with great hardware."

That means jobs at Michoud for years to come.

"These are great jobs, advanced manufacturing, STEM, all those industries that are really growing for the future and we're trying to focus on here in Greater New Orleans," GNO Inc. President and CEO Michael Hecht said. "It wasn't that long ago that we thought after the Space Shuttle was ending we were going to lose the facility. Now, it's fully come back."

Budget permitting, NASA has committed to as many as 10 Artemis missions.
Artemis 1 is expected to blast off with an unmanned mission in 2020.
Artemis 3, the mission to bring the first woman and another man to the lunar surface is now expected in 2024.

Engineers say the SLS rocket is designed for missions beyond low-Earth orbit and will carry crew and cargo to the Moon and beyond. It produces 8.8 million pounds of thrust during liftoff and ascent to carry a vehicle weighing nearly six million pounds to orbit.

The completed core stage with four RS-25 engines is the largest rocket stage NASA has built since the Saturn V stages for the Apollo Program.

Workers in New Orleans are close to finishing their part of the rocket, which will then be shipped to NASA's Stennis Space Center near Bay St. Louis, Miss. The rocket will be tested there before being shipped to Kennedy Space Center for the uncrewed Artemis I launch.