Cicada Safari is a free app you can download to help researchers track where the cicadas are located. 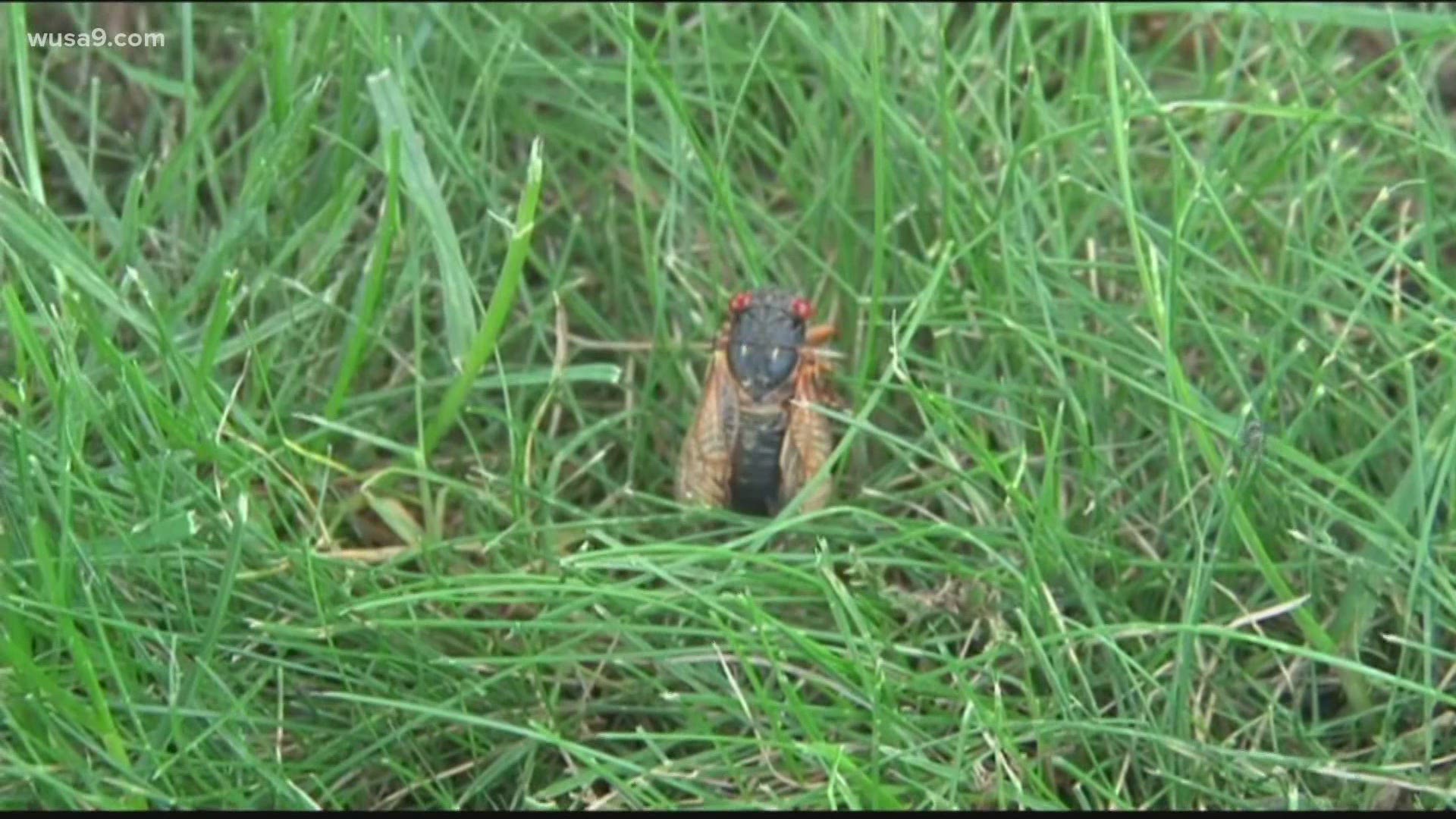 WASHINGTON — The countdown is on for the arrival of the cicadas. It's been 17 years since the last swarm came out and a lot has changed, including the technology to track the insects.

Now, you can track the cicadas location with a free app called, "Cicada Safari."

Researchers hope this newer technology will help them find areas where the cicadas have never been reported before.

"Not only are we going to have these historical links to the past but also to see if they are still where they are supposed to be," said Dr. Gene Kritsky.

Dr. Gene Kritsky, the Dean of Behavioral and Natural Sciences at Mount Saint Joseph University, has been studying cicadas for more than 40 years.

"They are the grandkids of the cicadas I saw in 1987. Here’s an insect that has been studied for so long it’s in your face in big numbers and it still has secrets to share with us," said Kritsky.

He said they have always relied on crowdsourcing to document the arrival of the cicadas. Back in the 1840s, they used to write letters in newspapers asking people to document where they can find the insects.

In 1987, Kritsky said he personally used an answering machine for people to call in and leave messages. In 2004, he relied on emails.

"I fully expect we are going to find some counties in some parts of some states where they have never been reported before where they’ve always been there and they've just been missed," said Kritsky.

RELATED: Get ready: Some cicadas are already emerging from the ground in the DMV area

RELATED: Cicada edibility: Everything you need to know about pets -- and humans -- eating cicadas

Researchers believe this newer technology will allow them to possibly receive tens of thousands of photographs this year.

"They will emerge after sundown and it takes about three hours to watch the whole transition. It could be the turning point to have your kids participate and expose them to natural history and science and, who knows, you may have a future doctor in the family if you do things like this," said Kritsky.

When you see a cicada, take a picture or video on your phone and submit it to the "Cicada Safari" app. The app will automatically upload the longitude and latitude of where it can be found.

"It’s this link to the past and there’s something comforting about the idea that we don’t know when the pandemic is going to end but the cicadas are going to come out," said Kritsky.

Because of recent warm weather, Kritsky predicts the majority of the cicadas will arrive within the next two weeks.