These apps collect the most personal data: How to stop them

Did you know the apps on your phone are collecting data from you? It's gold to companies who then sell your profile so other companies can directly market to you. 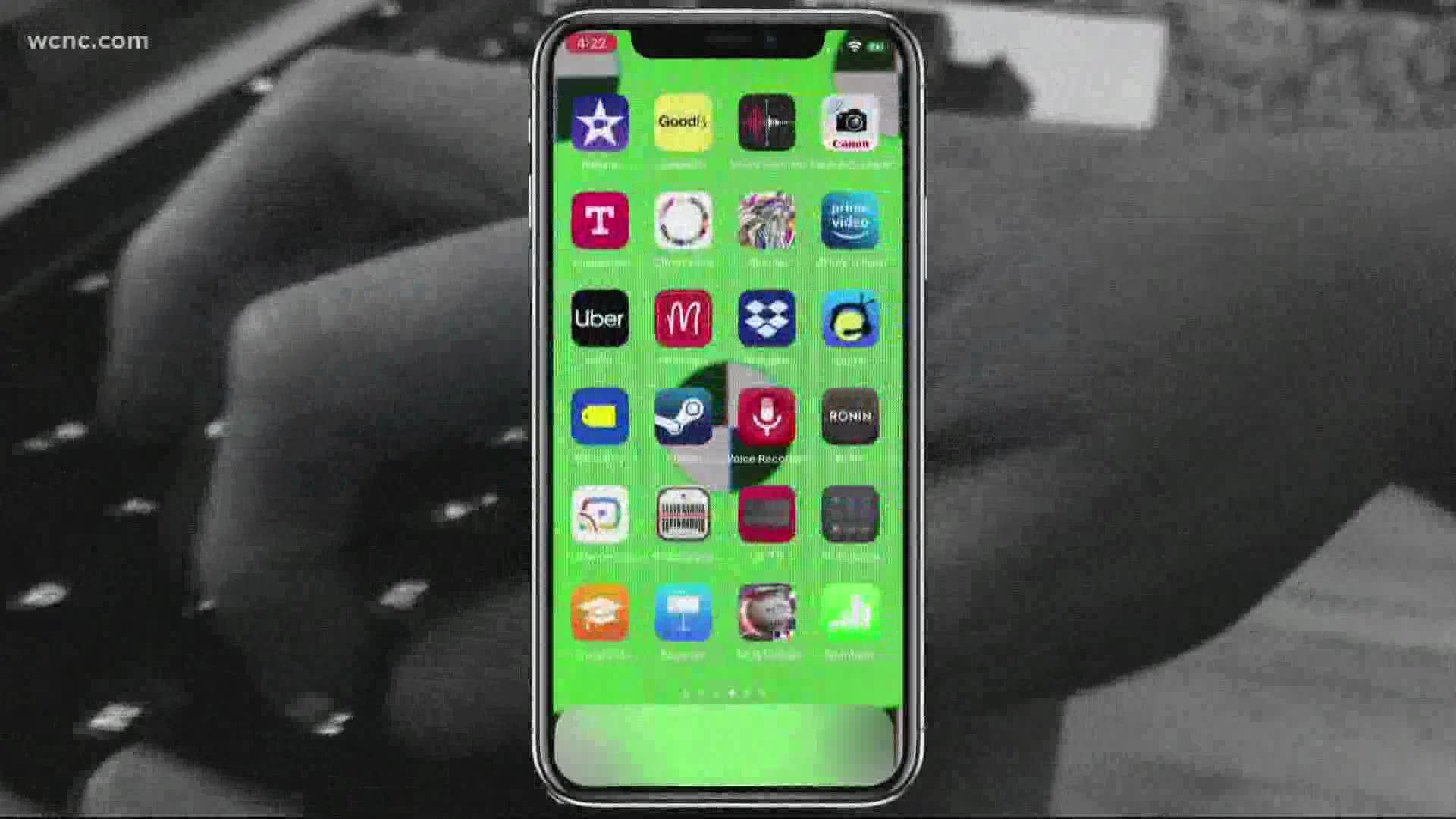 CHARLOTTE, N.C. — Internet privacy has been a huge topic lately with so many hacks in the news. So, what role does your phone play in all of this?

When you scroll on your phone or iPad, look at the apps you've collected over the years. You download them and in turn, they collect data from you. That data is the name of the game for advertisers.

“They are among the most well-known apps that are collecting your data.  There is an old saying, if you are not paying for it, then you are the product” said Chandra Steele who is the Senior Features Writer at PCMag.

By now, you probably guessed which app on your phone is collecting the most about you. But here's the thing: You probably gave them permission to do it.

"That's the biggest one right there, and Facebook owns Instagram, and they collect so much data and these are things people are engaging with all the time," Steele said.

Facebook is the largest social media platform worldwide with an estimated 2.85 billion users. That’s a lot of information to mine. It’s estimated that 1.8 billion people log on every day with adults 24-34 making up the largest demographic. Yes, we share and like on Facebook, but Facebook is getting just as much from us. Facebook says they don't sell our information, but they do allow advertisers to directly market to us.

So how do we limit all this? Check each app and see what you have allowed.

In iOS, go to settings and then privacy. You'll see a list of things you are granting permissions to, like your contacts, microphone, and more. Click on each one to see which apps are accessing that feature. You'll be able to grant or refuse permission to the app by moving a slider to the on or off position.

RELATED: Yes, there is a risk in uploading a photo of your vaccine card to enter an online contest

On Android, go to Settings and then Apps and Notifications. Click on each app and then select Permissions to see what that app is accessing. Tap each one and you'll be able to choose whether to allow or deny that access.

"It really is just part of the way we live, but you can also be a cautious consumer of these things," Steele said.

Go through your phone and do some housecleaning. That app you downloaded a year ago, may no longer be needed. Get rid of it. Or at the very least, turn off its access to your personal data.