1 Dead in Crash on New Garden Road in Greensboro: Police

Police say three cars were involved in the crash. 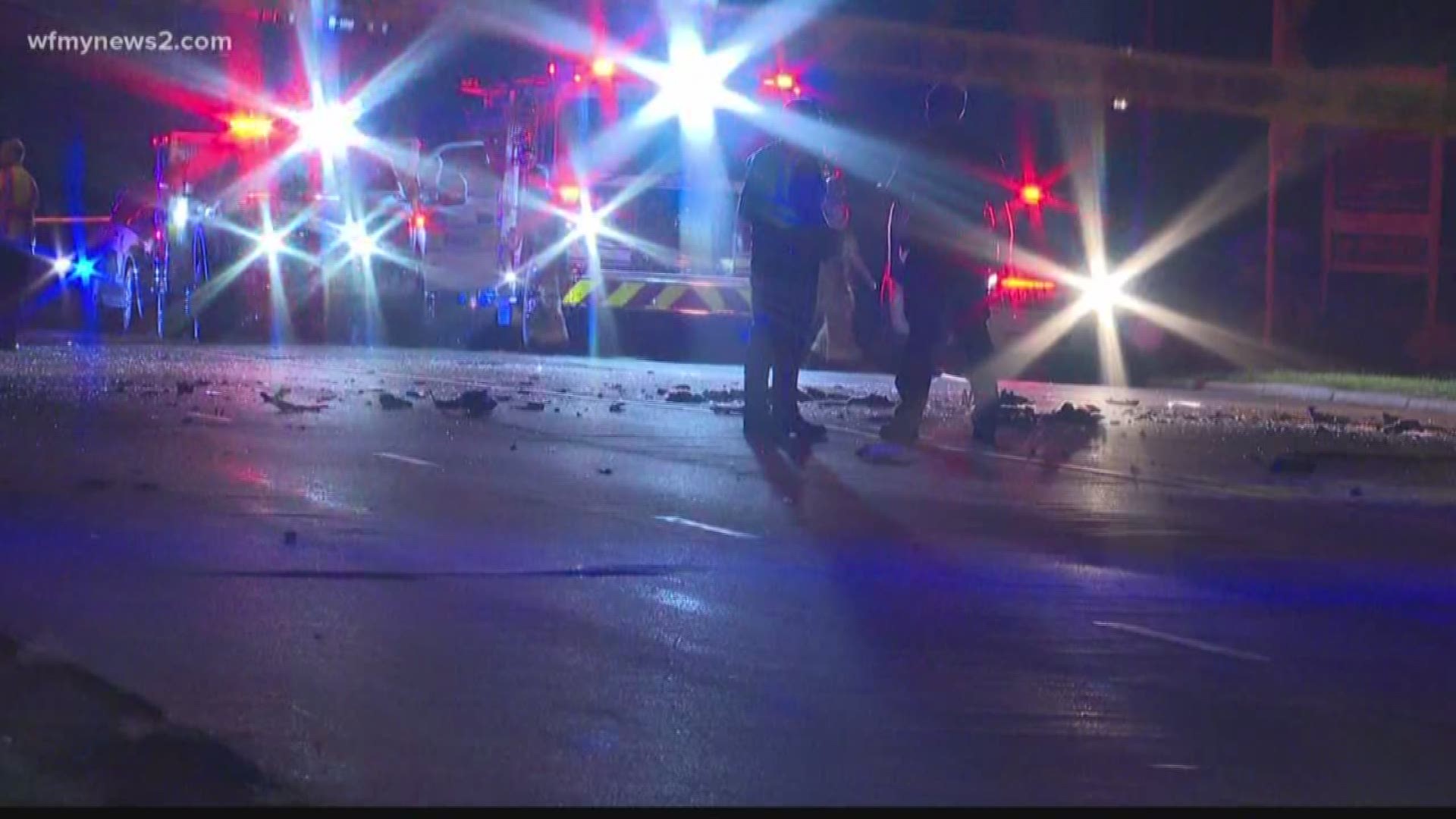 GREENSBORO, N.C. — Greensboro Police confirm one person is dead in a serious accident on New Garden Road this evening.

Police say New Garden Road between Greenlee Road and Fleming Road is closed while they investigate. They say the road may not reopen until sometime after midnight.

The Crash Reconstruction Team is at the scene.

Further information has not been released.