A Charlotte-Mecklenburg Police officer suffered injuries in a crash near the intersection of Monroe Road and Village Lake Drive in southeast Charlotte Monday. 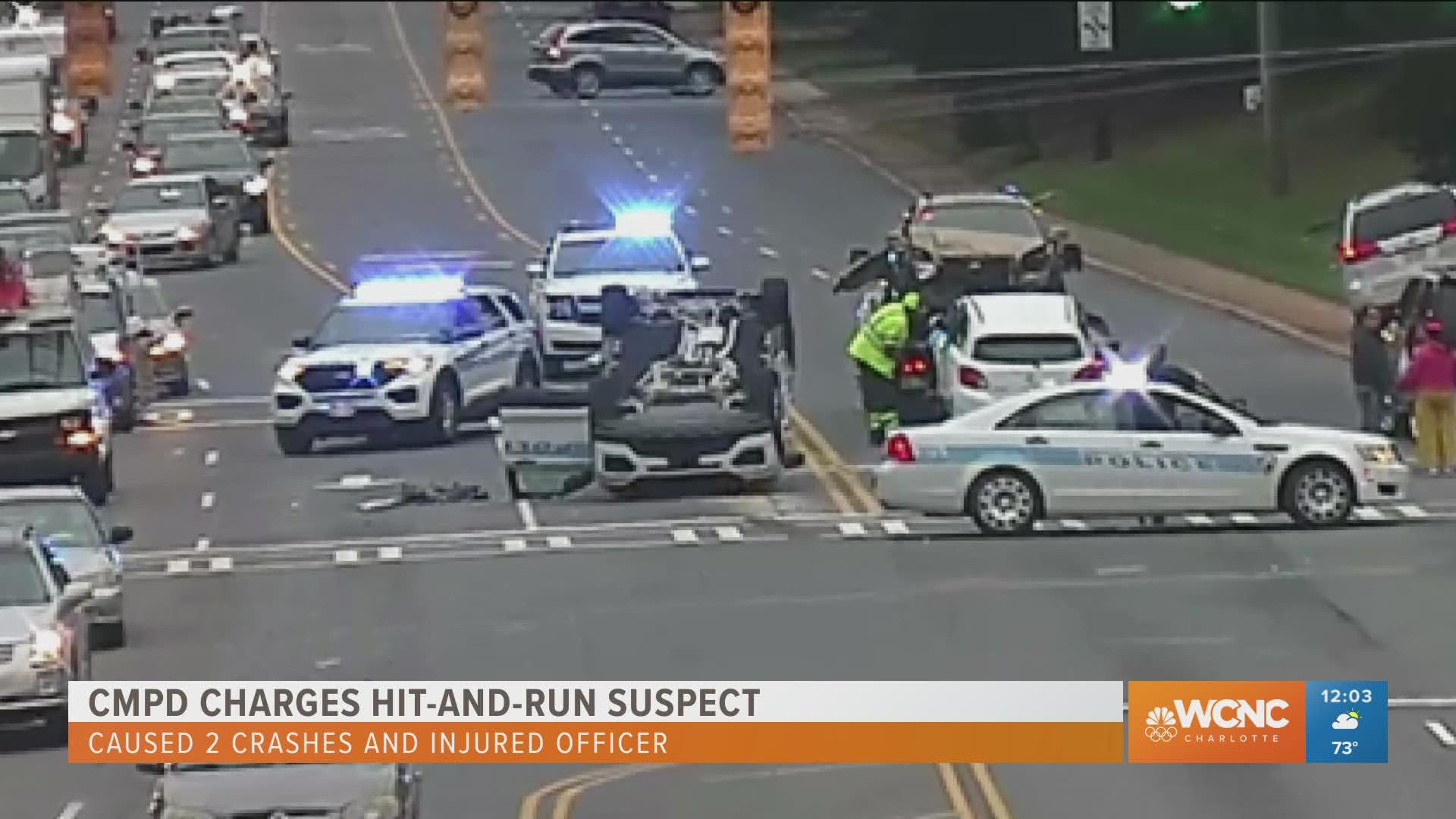 CHARLOTTE, N.C. — A Charlotte-Mecklenburg Police officer was hurt in a crash after a driver ran a red light in southeast Charlotte Monday morning, authorities said.

CMPD said the crash happened near the intersection of Monroe Road and Village Lake Drive around 7:30 a.m. CMPD said the 28-year-old suspect ran a red light and crashed into the officer's cruiser, causing it to flip over. The driver of the other vehicle then hopped out and ran from the scene.

CMPD said the suspect was last seen wearing dark clothing and running on the railroad tracks toward Thermal Road. A K-9 officer was called to the area to search for the suspect.

Shortly after the crash, someone called 911 to report someone who appeared injured had walked out of a nearby wood line. Officers responded and continued their investigation, ultimately locating the suspect at a home on Dunfries Road.

The man, who had sustained minor injuries as a result of the crash, was taken to the hospital to be treated and then was interviewed by detectives.

He was later transferred to the custody of the Mecklenburg County Sheriff’s Office and charged with felony hit and run, misdemeanor hit and run, reckless driving and driving with a revoked license.

Anyone who witnessed the crash or has information about this case is asked to call Detective Storc at 704-336-2897.  The public can also leave information anonymously by contacting Crime Stoppers at 704-334-1600 or http://charlottecrimestoppers.com/. 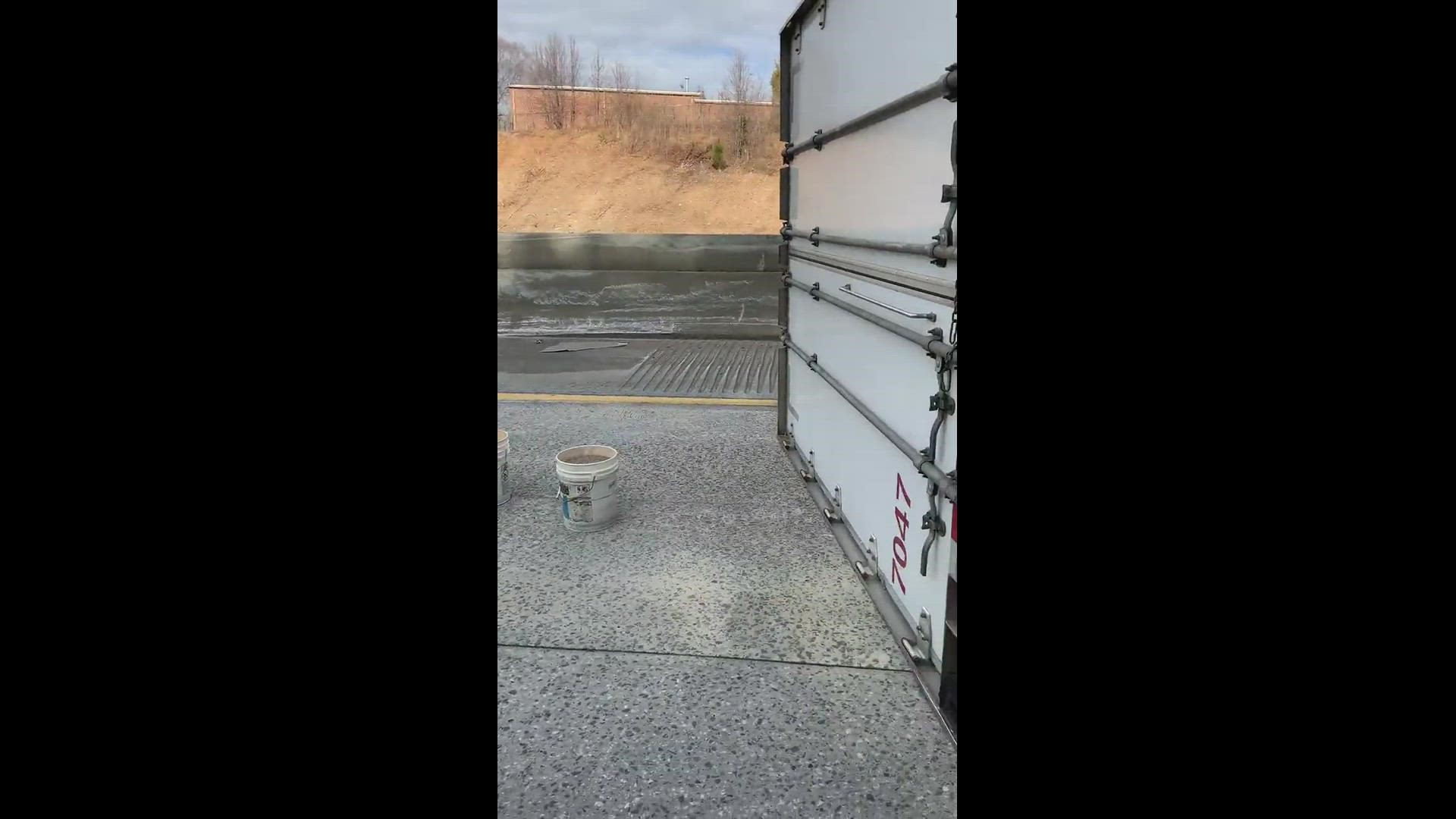