The Hampton Roads Transportation and Planning Organization approved a proclamation that calls for "permanent steps to reduce tolls and the escalation of toll rates." 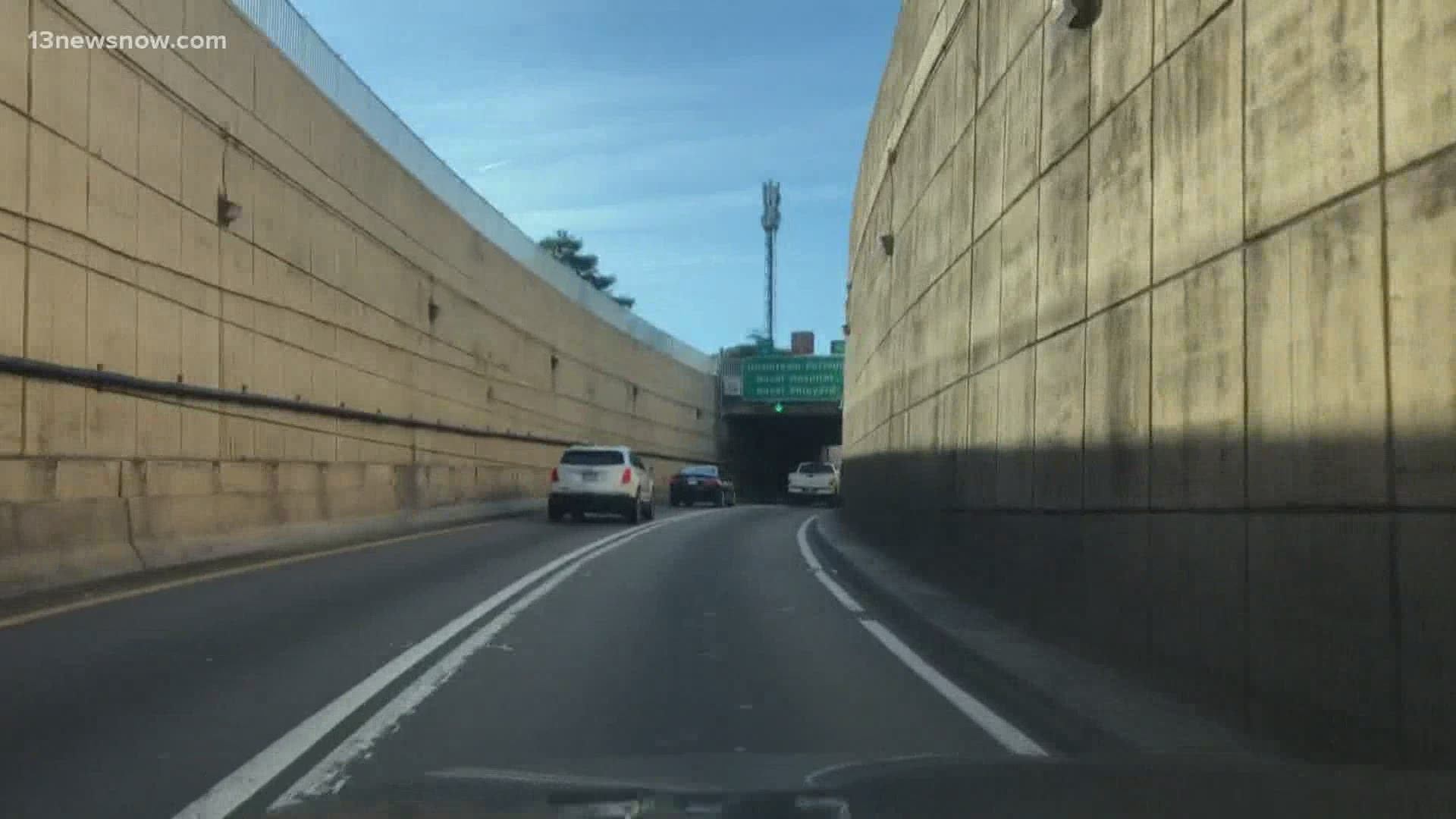 PORTSMOUTH, Va. — Hampton Roads leaders agreed on a proclamation Thursday that calls for reductions of tolls and fees, changes to the operating agreement for the Downtown and Midtown tunnels, and a commitment from the Commonwealth of Virginia to renegotiate the toll system at the heart of the region's transit system.

The Hampton Roads Transportation and Planning Organization proclamation will not change the current toll system -- as the agreement is signed between the tunnel operators and the Commonwealth of Virginia -- but it does lay out "united concerns" from leaders who represent the area's 1.7 million residents.

“We feel that we need to take permanent steps to reduce tolls and the escalation of toll rates for our residents and businesses," said Bob Crum, Executive Director for HRTPO.

“I think we really got the attention of the administration," Rowe said of a recent meeting with state officials.

The joint statement, approved Thursday, also says Virginia needs to commit to encouraging an integrated transportation network in the region and eliminating the non-compete clause.

“We just don’t think an isolated entity in the center of a donut operating that toll network in a way that’s not plugged into those regional express lanes makes sense," Crum said.

“We really cannot have a truly integrated transportation network as long as we have this as the center," he said.

The proclamation comes about two weeks after Elizabeth River Crossings, the operators of the Midtown and Downtown tunnels, sold the tunnels to a new company for more than $2 billion. HRTPO Director Bob Crum said he sees that as an opportunity.

“To continue to work with the Commonwealth of Virginia and the new owners on solutions to this change," Crum said.

“I think we’ve made great, great progress," Tuck said. "I think this resolution takes that a bit further."

HRTPO is essentially lobbying Virginia leaders and the General Assembly to change the toll agreement, since the power lies at the state level.