Greensboro Police said major intersections were without power Saturday morning after an outage in the area. Duke Energy said the power was restored soon after.

GREENSBORO, N.C. — Six major intersections in Greensboro were without power Saturday morning, according to Greensboro police.

The police department asked drivers to use caution in the following intersections due to power outages:

At one point, the Duke Energy outage map showed an area on the southern part of Greensboro to have 4,000 outages as of 8:50 a.m. Saturday.

Duke Energy's website said the outage was caused by a vehicle damaging equipment.

A spokesperson with Duke Energy said the power was restored a short time later.

Drivers should treat all intersections as a four-way stop. 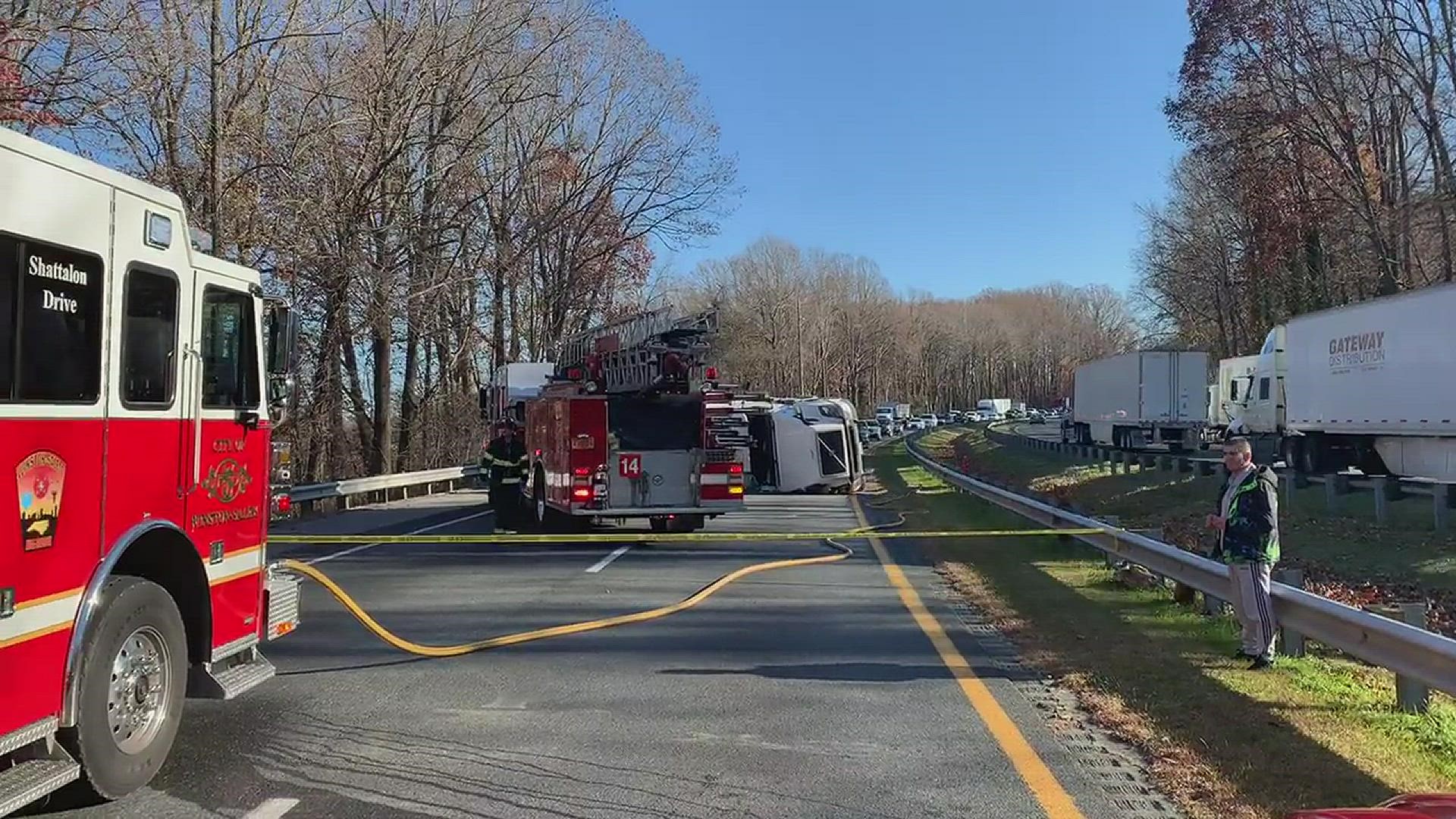