1 dead after crash on I-40 east in Kernersville

Troopers say the driver crashed into the back of a box truck that was stopped for a separate crash on the highway. 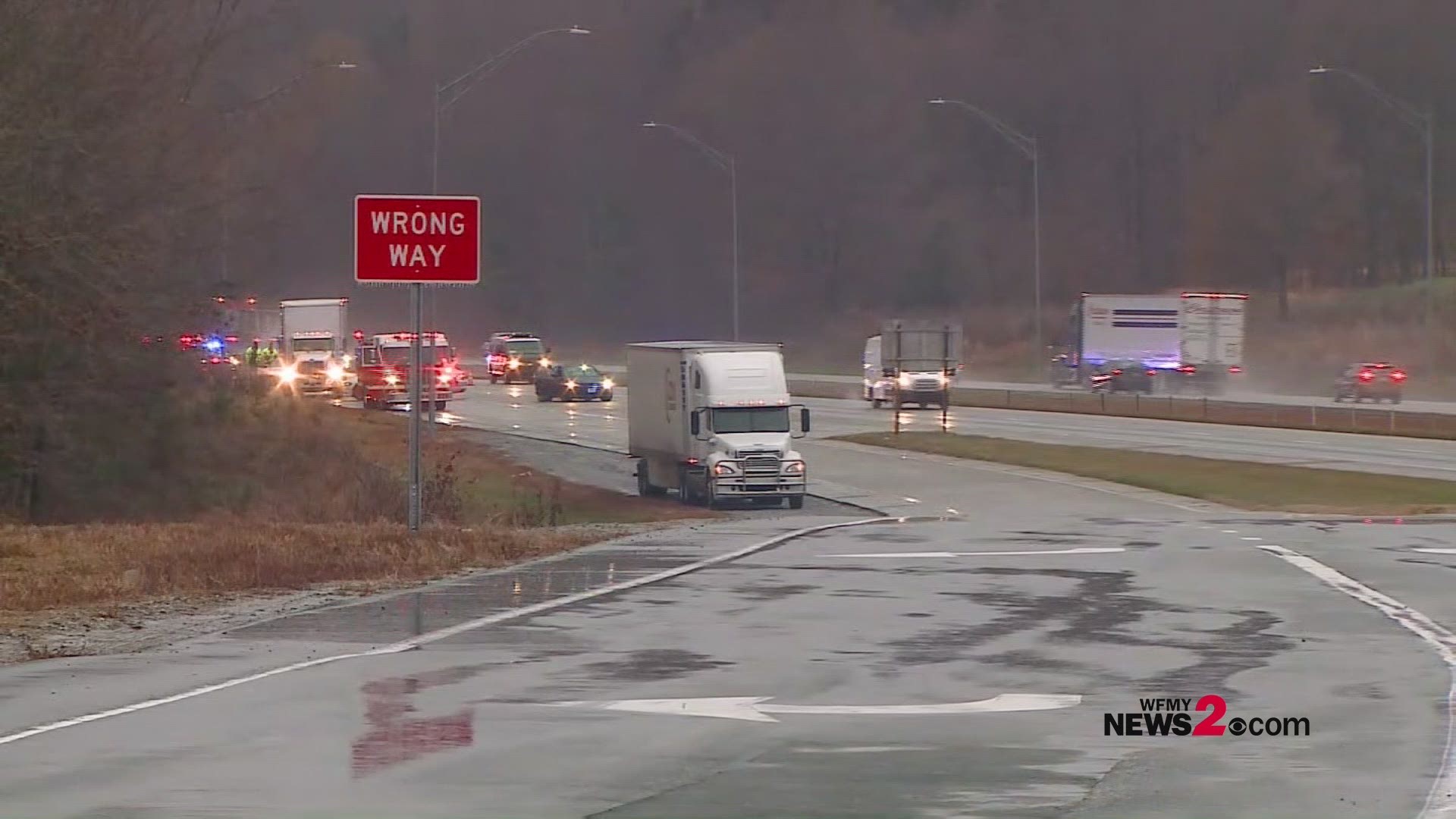 Troopers said an initial crash in the eastbound lanes backed up traffic just after 7 a.m. near the Union Cross exit.

Investigators said the driver did not slow down in time and crashed into the back of a box truck, which was at a standstill.

No other injuries were reported in the crash.

Troopers said they do not believe weather played a factor in the crash.

The name of the driver killed has not been released.