The accident happened around 4 a.m. near the homeless shelter. 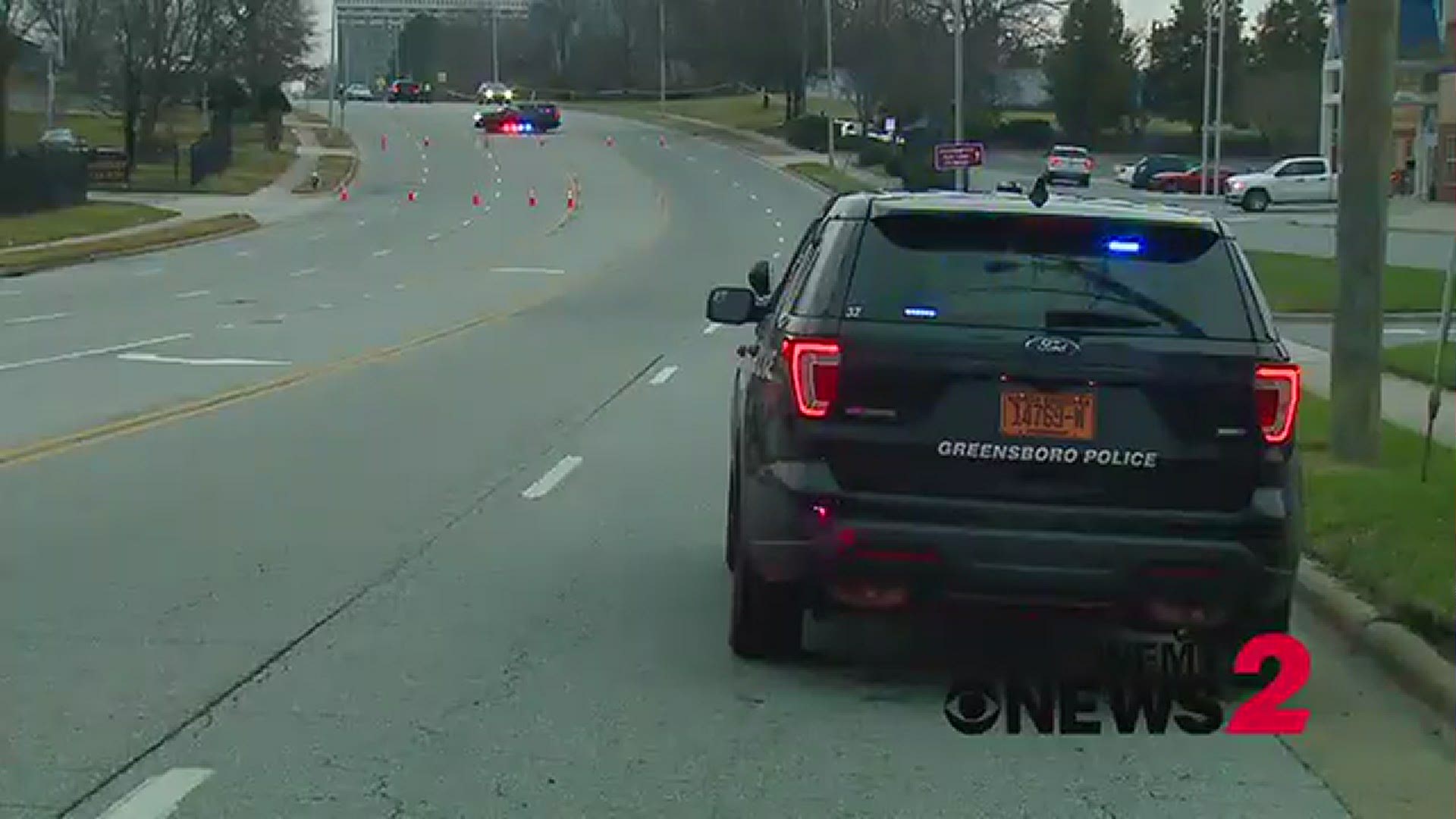 The driver stayed at the scene after the crash. Police said no charges will be filed.

Police have not identified the victim.