7 p.m. set for time of restoration for those left without power due to Greensboro crash

The crash happened near UNC Greensboro's campus just before 3 a.m. About 280 customers are still being affected by outages as of 6 p.m. 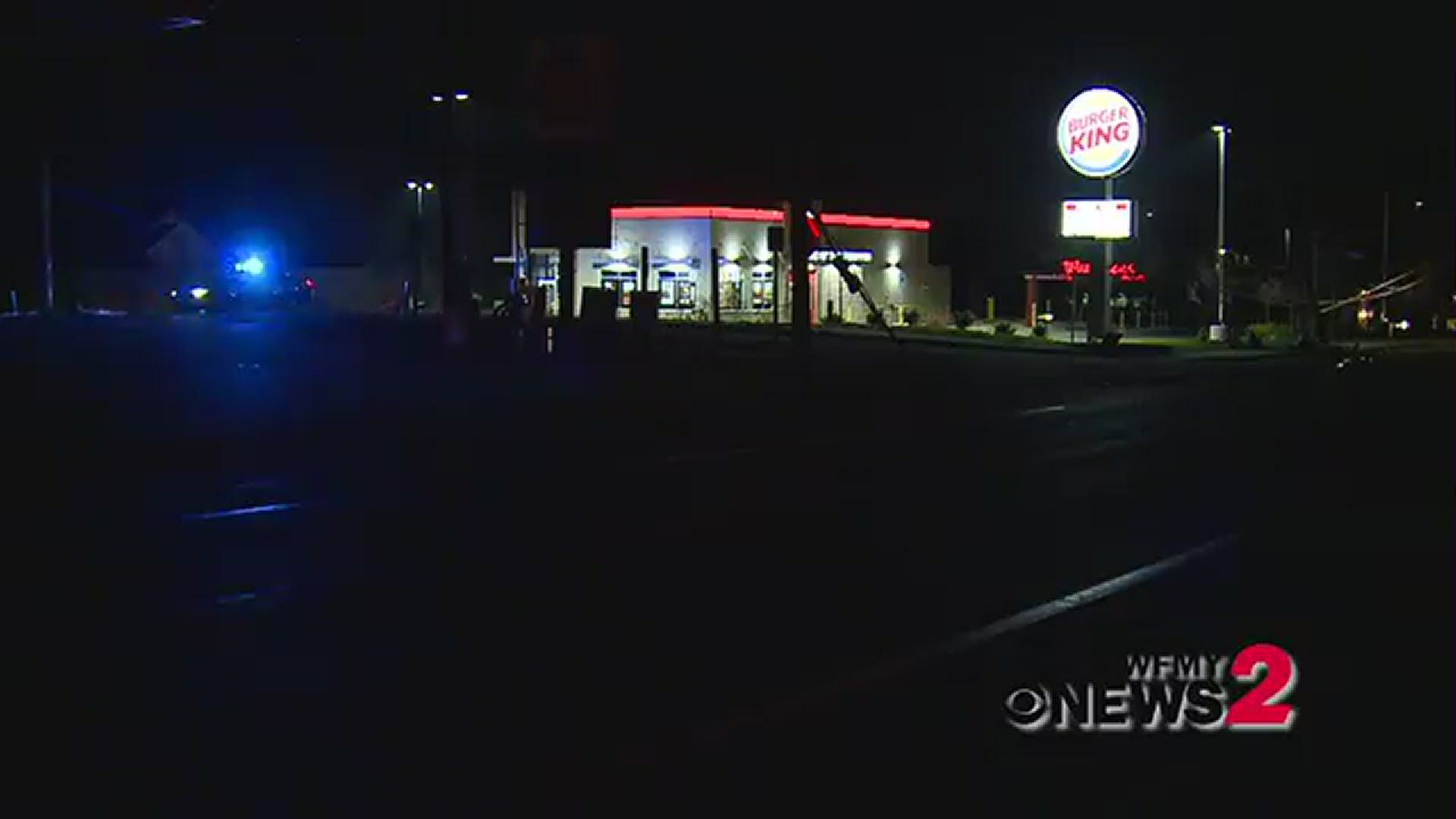 The incident is affecting power at several student apartment complexes and housing around the area.

Since the incident occurred, Duke Energy's time for restoration has changed multiple times. As of now, the current time of restoration is 7 p.m. according to Duke Energy Spokesperson Jeff Brooks. He said about 280 customers are still affected.

Due to the incident, the road was closed in both directions between South Josephine Boyd Street and Mayflower Drive.

The crash is still under investigation, according to police.