Pump the brakes! How troopers are making sure you get to your Thanksgiving destination safely

Troopers are keeping a close eye on travelers this Thanksgiving through the "I-40 Challenge." 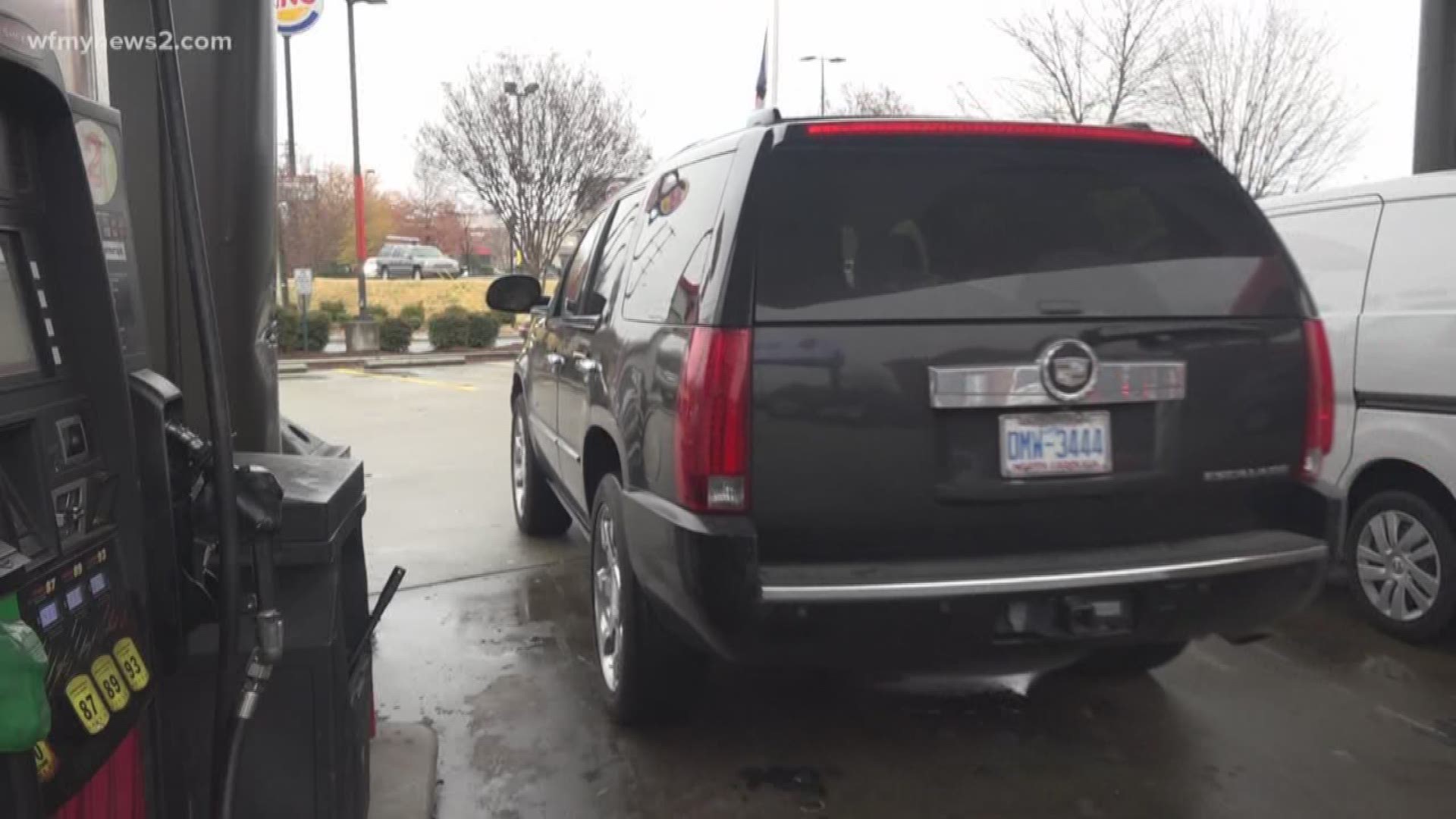 NORTH CAROLINA, USA — We're less than 24 hours away from everything we love about Thanksgiving. That means good eats, time with family, and of course football!

But before the turkey, there’s something not everyone loves and that's the traveling and traffic. As your pump gas and hit the road, troopers will be out there watching Interstate 40 closely.

It’s part of the nationwide campaign called the I-40 Challenge in which there’s a trooper every 20 miles along I-40.

Trooper Baker said because of this effort there have been no deaths on I-40 during Thanksgiving these past two years. He said they do take this very seriously. Last year alone they ticketed more than 1,700 drivers.

This year they will be watching out for distracted drivers and speeders.

“We know that if we can make a difference in that then it’s worth all of our efforts,” Baker said.

North Carolina drivers have already noticed the extra patrolling and most of them say they're thankful for the watchful eyes.

“Yesterday I actually saw someone watching a video while they were driving down the road so I think having the troopers every 20 miles will be really good for safety.”

Another driver said, “I think that's a great idea, it alerts drivers to be more cautious so they won't be on their cell phones.”

Other drivers said, “I feel like a trooper every 20 miles can make people brake more.”

Driving I-40 this Thanksgiving? Troopers will be watching you

NCDOT To Suspend Most Road Construction During Thanksgiving

'Click It or Ticket': North Carolina Law Enforcement Starts Its 2019 Campaign to Keep You, Your Family Safe