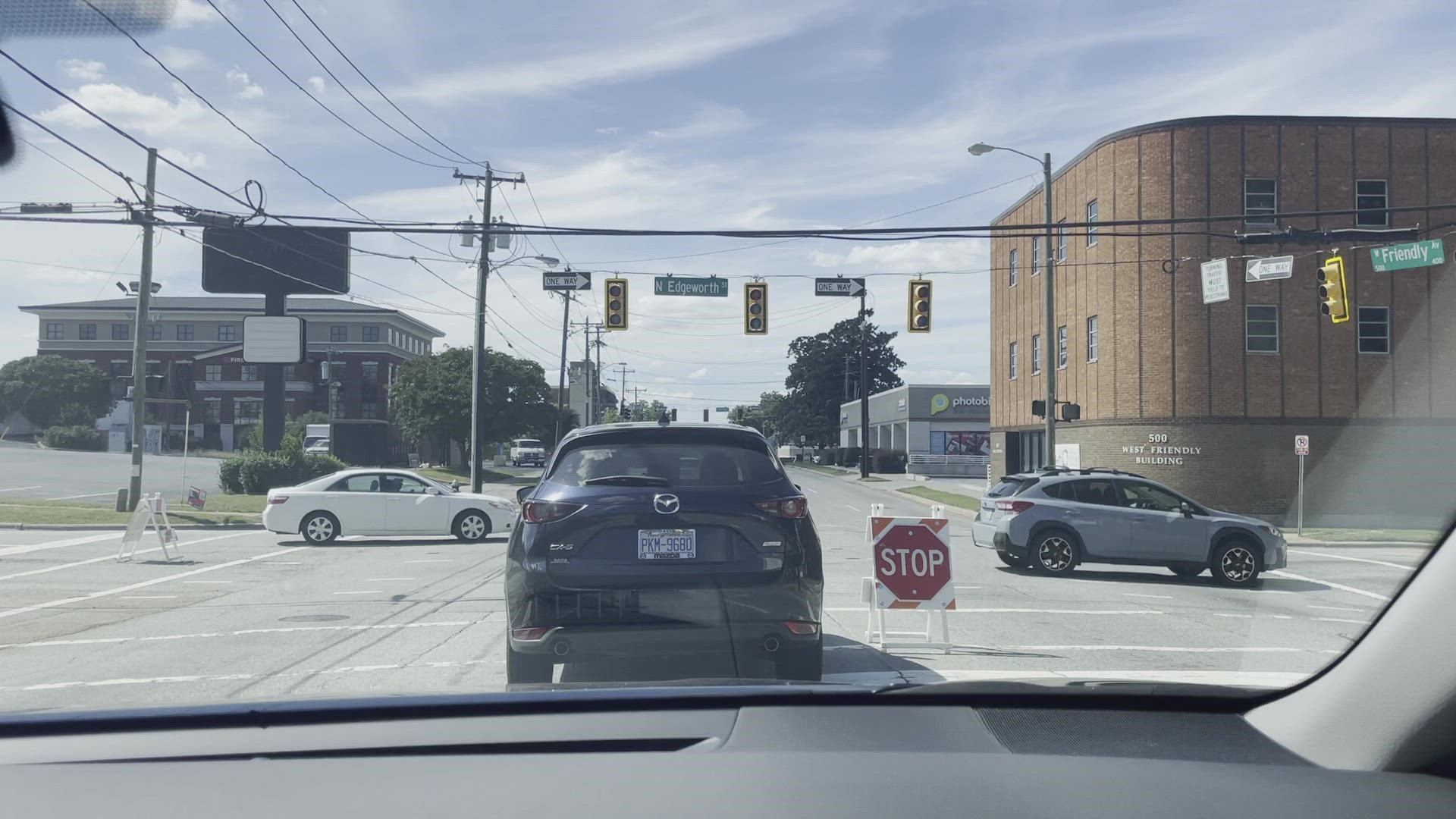 Police said the road is closed between Cedar Street and North Edgeworth Street.

Power lines are down, and traffic lights are out or flashing, according to a traffic advisory.

Traffic lights are still out as of 2 p.m. Saturday causing backups.

There are no reports of serious injuries as of Saturday afternoon.

Police are asking drivers to avoid the area. If you have to drive through, treat all intersections as a four-way stop. 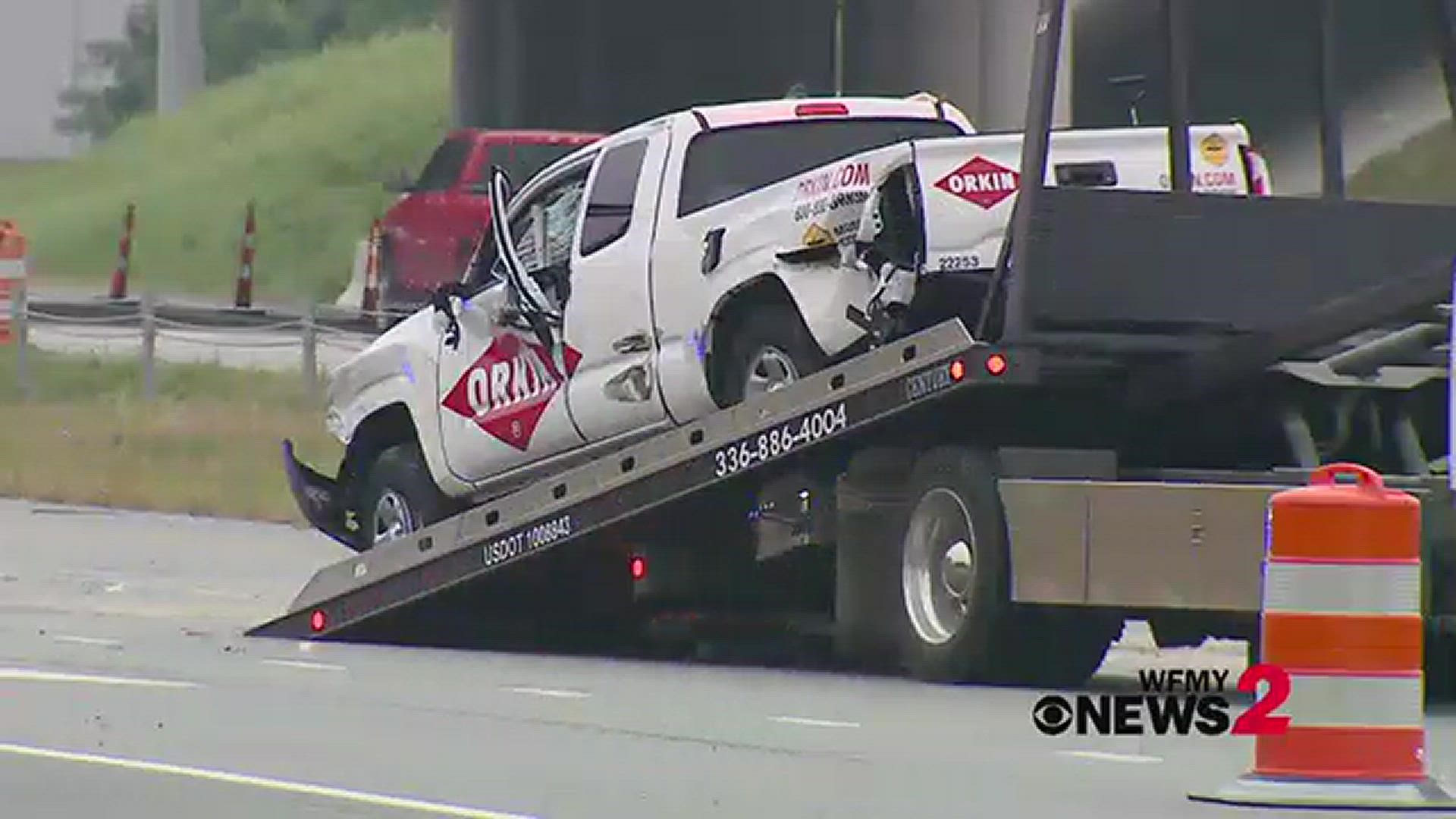 Crews clean up after single-vehicle crash near High Point