Silas Creek Parkway is back open, but Buchanan Street will remain closed for several more hours. 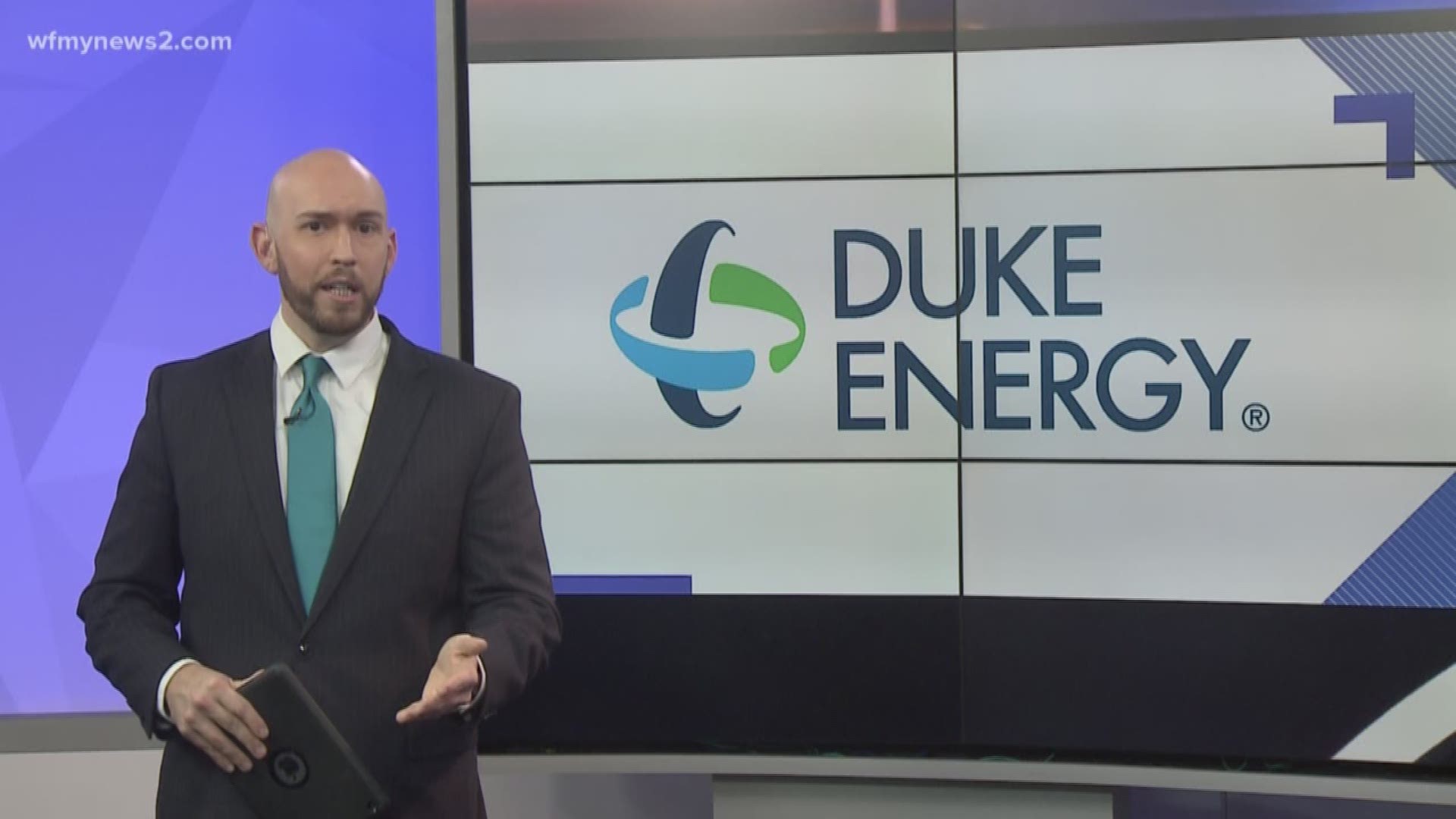 WINSTON-SALEM, N.C. — Silas Creek Parkway is back open in both directions following a crash involving one car Wednesday morning.

Winston-Salem police said the driver hit a power pole, but there were no injuries.

Officers are also investigating another crash in the 3000 block of Buchanan Street. It's in the area between the Southside Library and Beth Avenue. Police said in this case, another driver also hit a power pole. About 300 Duke Energy customers are without power in the area.

Police said Buchanan Street will be closed for much longer - probably until 4 p.m. - while the utility pole is replaced.