In the last month, gas prices in Greensboro have dropped 5 cents per gallon, according to Gas Buddy 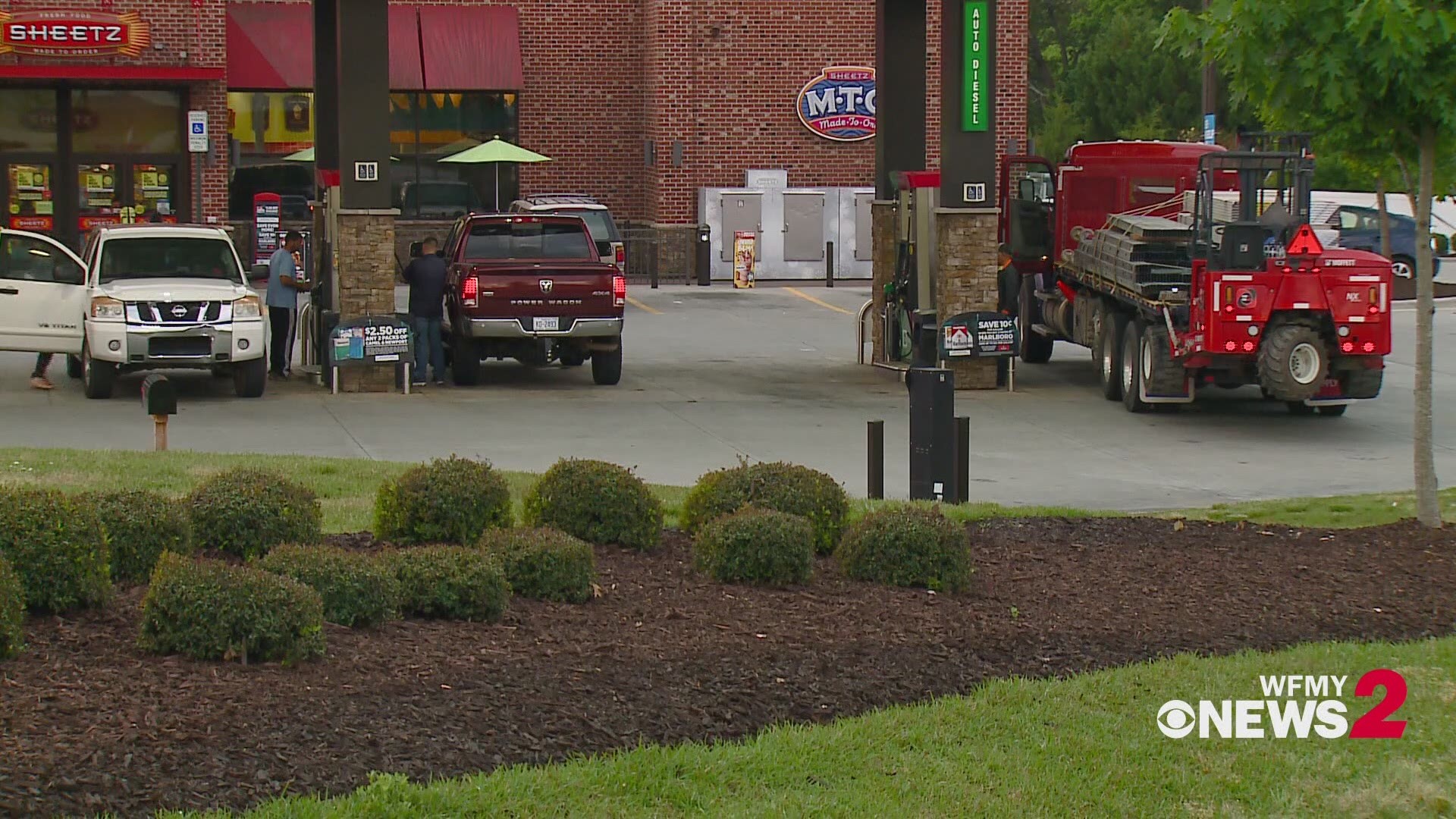 GREENSBORO, N.C. — Local gas prices are holding steady, but they are still much higher post-COVID-19 than this time last year. Experts say July 4th travelers should expect more of the same.

Gas Buddy tracks and analyzes gas prices, which anyone can use to find the best deal on gas in their area.

They said it: "With hurricane season now in its prime or coming into its prime that’s an issue that could drive prices later into July and August, but at least for now, I would expect prices over July 4 to be very close to the average of where we are today -- $2.89 a gallon." - Gas Buddy fuel analyst Patrick De Haan

Stats: Gas prices reflect the change around us as North Carolina continues to transition into post-pandemic life.

Other factors may be in play. Last month, a cyberattack on the U.S. Colonial Pipeline briefly interrupted the oil supply chain in the Southeast. Consumers rushed to the pump, causing shortages across the Triad as people clamored to get ahead of any potential fuel restrictions.

Gas prices should remain steady for the next several weeks, barring another national cyberattack or (unlikely) supply shortage. The steady prices will be fueled by the consistent levels of travel North Carolina and, on a macro scale, the United States has experienced since COVID-19 restrictions began to loosen. You should be able to plan your July 4th fuel budget now based on current prices, De Haan explained.

We're not at the same level of travel as in years past, De Haan confirmed, but the levels are steadily rising as a reflection of people resuming pre-pandemic lifestyles.