2020 on pace for most Tropical Storms in a year

This year has already outpaced the historic 2005 Hurricane season for every named storm this year. 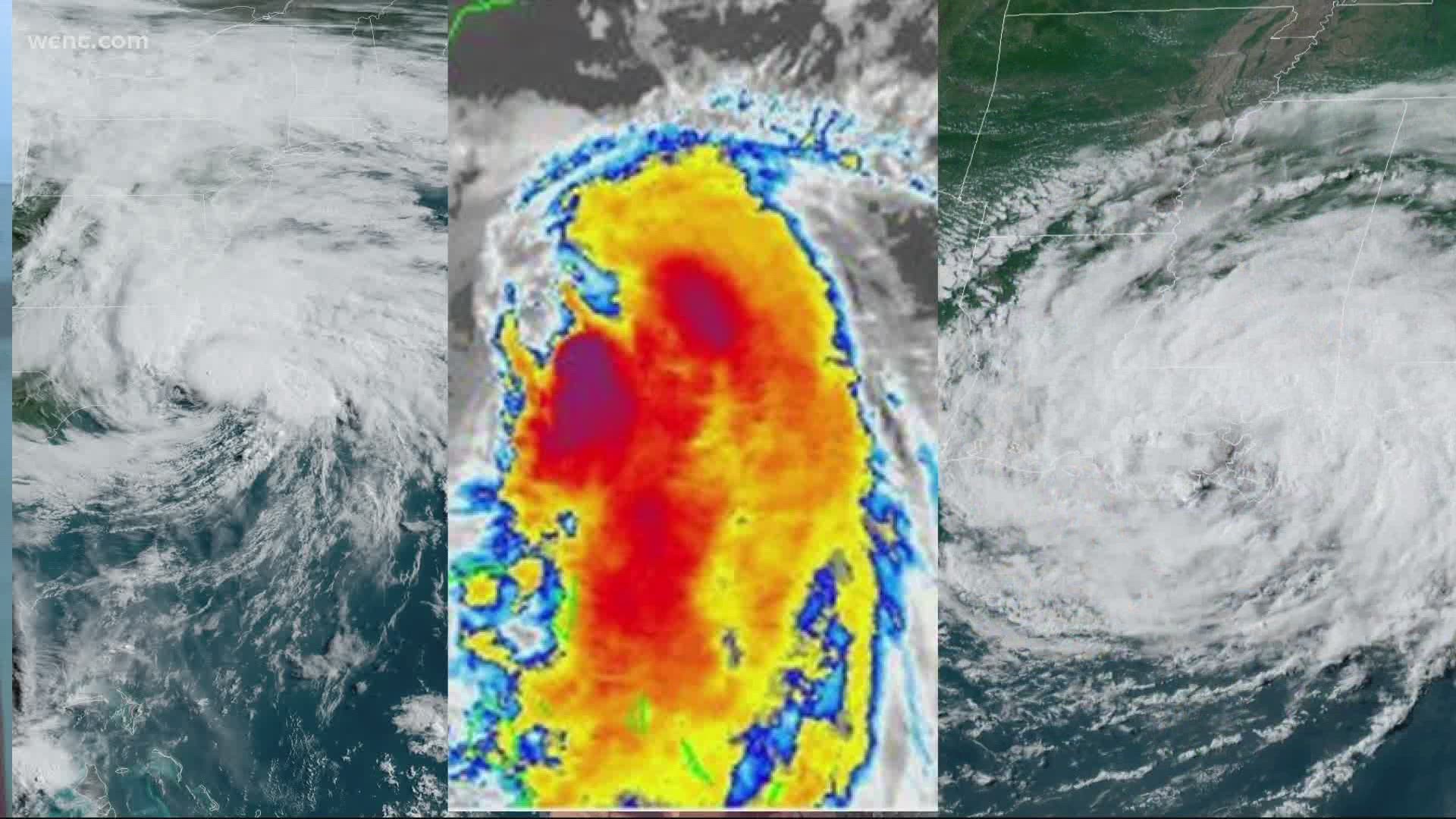 CHARLOTTE, N.C. — The busiest Hurricane season on record was 2005, which was the only year that we had to move onto the Greek alphabet to finish the season.

This year has already outpaced 2005 for every named storm this year.
Arthur, Bertha, and Cristobal formed nearly a month earlier than their counterparts Arlene, Bret, and Cindy.

Next, Dolly, Edouard, and Fay were the earliest formed 'D', 'E' and 'F' names on record. Most recently Gonzalo was the earliest seventh named on record but only beat out 2005’s Gert by only a day.

However, when comparing this year to the infamous 2005 season, this year may be pacing earlier but it has been weaker. 2005 had two major hurricanes. Both Dennis and Emily peaked to a Category 4 strength in July.

This year has produced only tropical storms with max sustained winds ranging from 45-60 mph. But Gonzalo will break this trend and will soon be our first hurricane of the season.

RELATED: More severe storms after another day of 100+ heat index

To get technical, accumulated cyclone energy or ACE measures wind energy over a storm's lifetime.

This year's ACE is low because five of the seven storms have lasted less than two days. So far this year we are slightly below normal.

And soon we will be adding Hanna to our list. This will be the earliest eighth names storm on record and will form over a week earlier than 2005's eighth storm Harvey.

So this year may be weaker so far but we have a long way to go and remember, it only takes one.

RELATED: Thousands were left without power after storms moved through Mecklenburg County 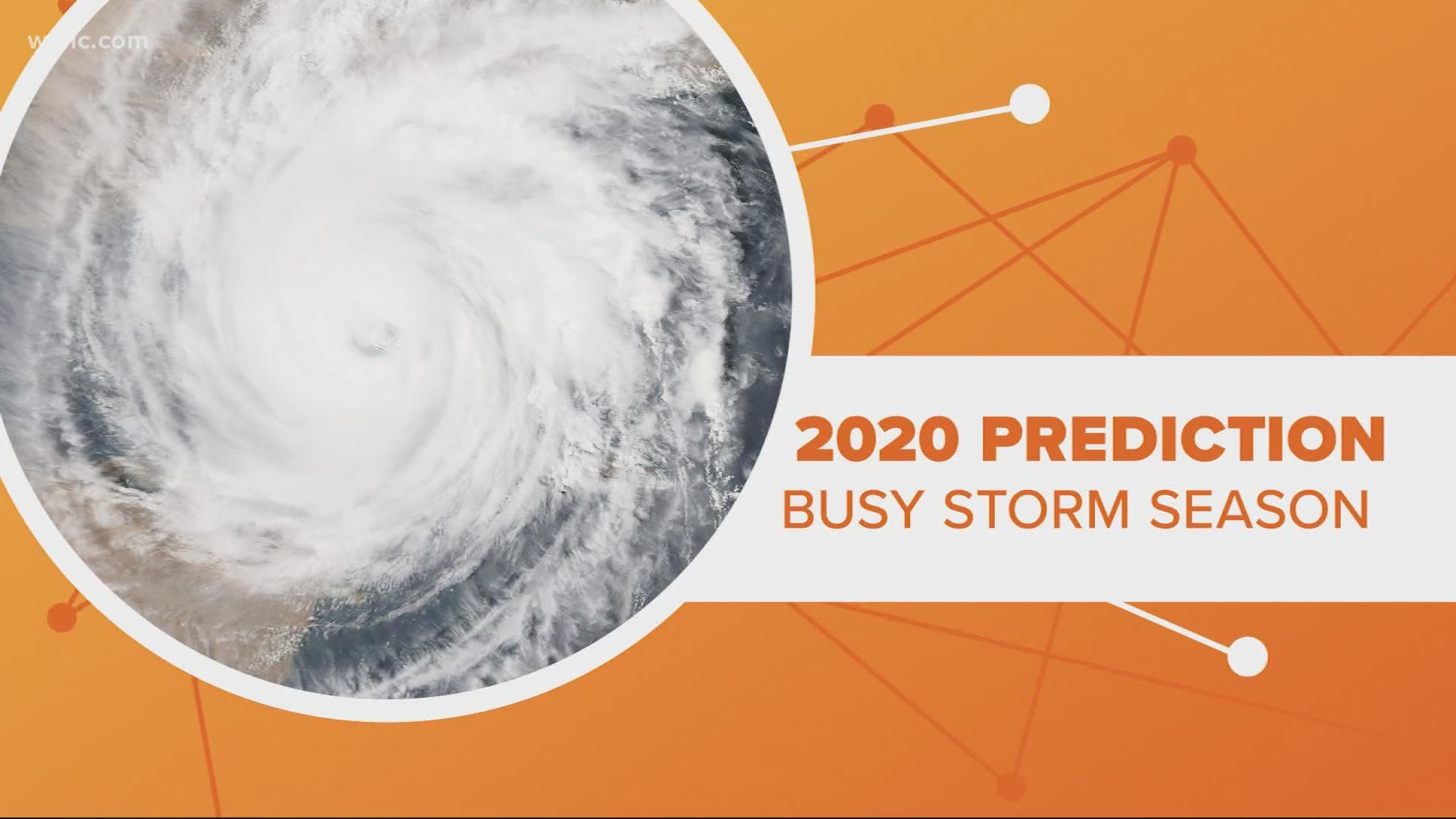