Meteorologists will be monitoring a new area of disturbed weather for tropical development this week. 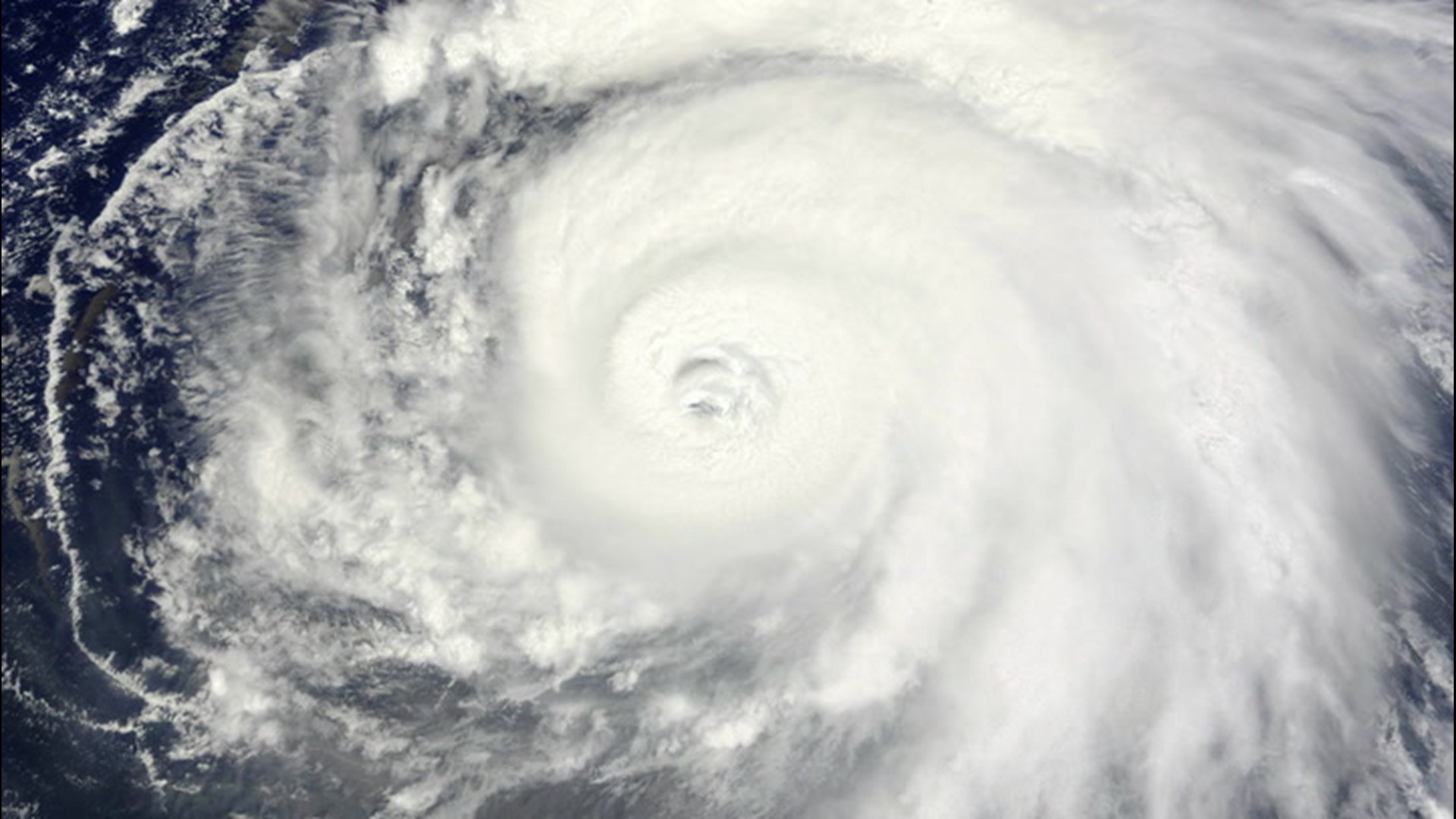 While what remains of what was once Tropical Storm Cristina approaches the Central Pacific, AccuWeather meteorologists will be monitoring a new area of disturbed weather for tropical development this week.

A broad area of low pressure is moving off the southern coast of Mexico over the warm waters of the East Pacific Ocean.

"This disturbance will likely become the next tropical depression or storm over the next day or two as it continues to move westward into a more favorable environment," stated AccuWeather Senior Meteorologist Rob Miller.

While this feature is expected to become more organized through the beginning of the week, there is one thing that will keep it from rapidly strengthening.

According to Miller, this disturbance is expected to encounter vertical wind shear, or the change in direction and speed of wind at increasing heights in the atmosphere. As a result, development may be slow to occur over the next couple of days as the system moves away from any major landmass.

"A depression could form as early as Monday, but a better chance for development will occur Tuesday or Wednesday as the system moves into an environment with less wind shear," added Miller.

The next system to reach tropical storm status, which is a system with maximum sustained winds of at least 74 mph, in the East Pacific Basin would be given the name Douglas.

While this feature is not expected to directly impact land, it can still increase rough surf and the risk for rip currents along the southern coast of Mexico this week.

Meanwhile, what remains of former Tropical Storm Cristina continues to spin farther west and has moved into the Central Pacific Basin.

Cristina weakened as it moved over cooler waters late Sunday night and was designated as a post-tropical cyclone, or remnant low, by the National Hurricane Center. Cristina initially formed late last Monday night.

What remains of Cristina will not pose a direct threat to any land, but forecasters will continue to monitor the potential for impacts to the Hawaiian Islands late this week.

"At this time, moisture from Cristina is forecast to pass north of Hawaii during the latter part of the week," said AccuWeather Hurricane Expert Dan Kottlowski. "However, there is potential for this moisture to sink farther south, which could bring showers to the islands."

Once in a while, these features can hold together for thousands of miles or long enough to bring showers, thunderstorms and rough seas to Hawaii.

"The waters east of Hawaii are cooler than waters south and west of Central America, and this tends to cause most tropical systems to weaken and/or fall apart before reaching Hawaii," Kottlowski stated.

"Generally, we start to look for significant impacts by tropical systems on Hawaii around August or so, when waters have warmed up and less wind shear is present," he explained.

During July 2019, Hurricane Barbara passed about 120 miles south of Hawaii on July 8. In August 2019, Erick passed just south of the Big Island on Aug. 4 as a tropical storm, while Flossie passed just north of the islands as a depression on Aug. 6.