Why smoke sometimes lingers in the air during fireworks displays

When a certain weather condition develops, dazzling displays could go up in smoke in a matter of minutes. 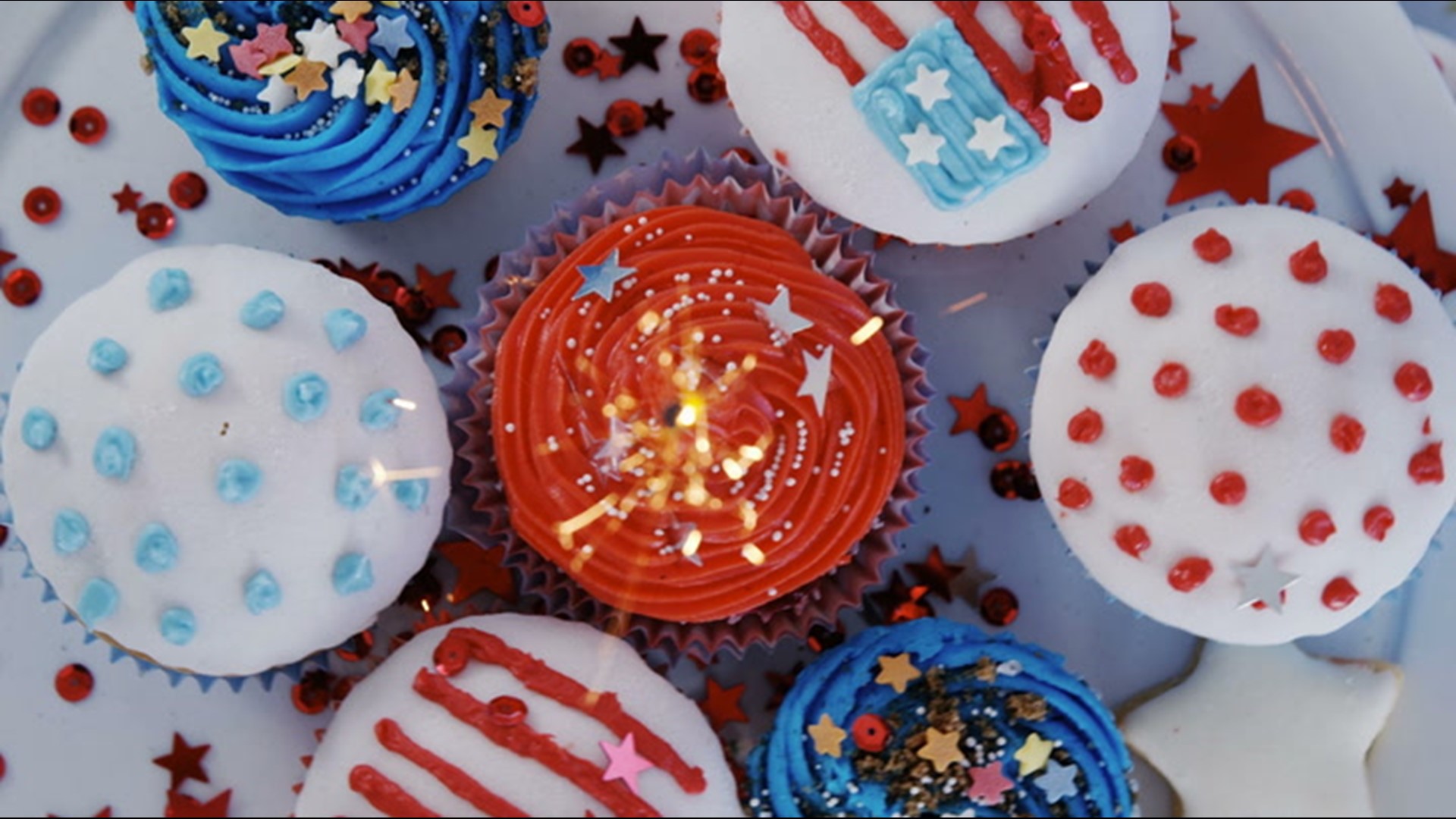 As the sun sets on Independence Day, the night sky becomes illuminated with the colorful flashes of fireworks displays from coast to coast. But when a certain weather condition develops, dazzling displays could go up in smoke in a matter of minutes.

Fireworks come in all shapes and sizes, but they all have something in common: The explosion that causes the colorful cascades of light leaves behind smoke, and sometimes high concentrations of that smoke can build up in the sky when it's unable to clear quickly.

This smoke could easily ruin a big fireworks display, especially during the grand finale at the end of the show when dozens of fireworks explode in quick succession in the same area of the sky. What causes this phenomenon?

Some may think that when smoke lingers after fireworks explode, it is because the smoke came from a "cheap" firework. That is a myth. The cause of the lingering smoke can be traced back to a weather phenomenon known as an inversion.

"An inversion develops when a pocket of warmer air is sitting over top of a pocket of cooler air. Instead of air being able to rise like normal, the air will get trapped underneath the inversion and hover near the ground," AccuWeather Senior Meteorologist Brian Thompson explained.

Inversions typically develop on calm nights as the air near the ground cools. Without any wind, the stagnant air can cause pollution to gather and sit in the lowest part of the atmosphere within a few hundred feet of the ground.

"The problem gets magnified during fireworks displays because winds are typically pretty calm under an inversion, which allows the smoke to build up near the surface without any mechanism to blow it away from the launching area," Thompson said.

Even if the show is put on pause for a few minutes, without any wind, the smoke will be very slow to disperse.

This exact scenario occurred in Washington, D.C., during the annual fireworks display at the National Mall in 2019. A veil of smoke gradually developed throughout the show as the smoky air had nowhere to go. By the end of the event, spectators mainly saw clouds illuminated by flashes of color, rather than vibrant explosions in the July sky.

The smoke was so bad that hundreds of people at the National Mall packed up and left before the show even ended.

The smoke lingered in the air over the nation's capital for hours after the display came to an end, creating some health concerns that lasted throughout the night.

Inversions can also trap smoke in sports arenas when fireworks are set off just minutes before a game begins.

One extreme example of this occurred in 2003 when fireworks were set off before the second game of a minor league baseball doubleheader. Thick smoke from the fireworks lingered for more than 45 minutes and was so dense that the game had to be called, according to ESPN.