What is an anvil? 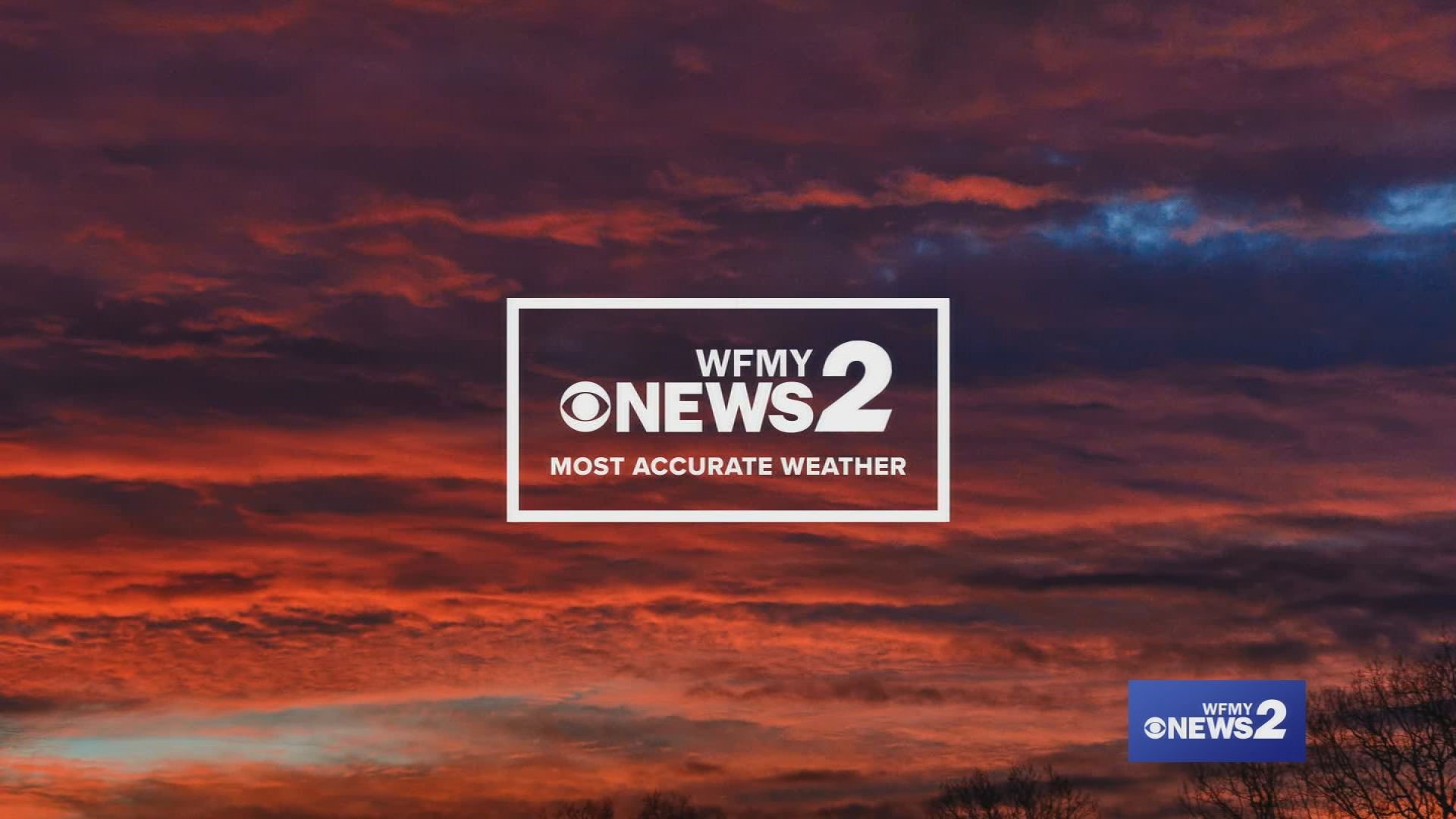 GREENSBORO, N.C. — Well, on days with widely scattered thunderstorms, you might capture a good view of a well-developed cumulonimbus tower in the distance. The upper portion of the cloud may appear to stretch in one direction making for an upside-down uppercase "L" shape. That extended portion of the cloud that makes up that base component of that upside-down "L" is known as the anvil. In the troposphere, the part of the atmosphere where we live, as air rises it cools, but above the troposphere is the stratosphere. In the stratosphere, as air rises it actually warms. This layer of warm air acts to trap the air beneath it. Warm air above cold air makes weather conditions stable.

This is a very similar process as if you have a steamy hot drink and slowly put a lid on top of it. When you do this, you'll see the water vapor spread out around the right and left side of the lid, since it is no longer able to rise directly upward. So, as in the case of a growing thunderstorm, once it reaches the height of the stratosphere, it can no longer grow upward so it actually spreads out at the top. Oftentimes, the cloud will extend in only one direction. In rare cases, it will extend evenly in both directions.

This anvil shape is a key feature in distinguishing a thunderstorm in the field, but it is often not visible when there are not clear skies neighboring the storm.