60 mph winds brought down trees, which fell onto homes, according to the National Weather Service 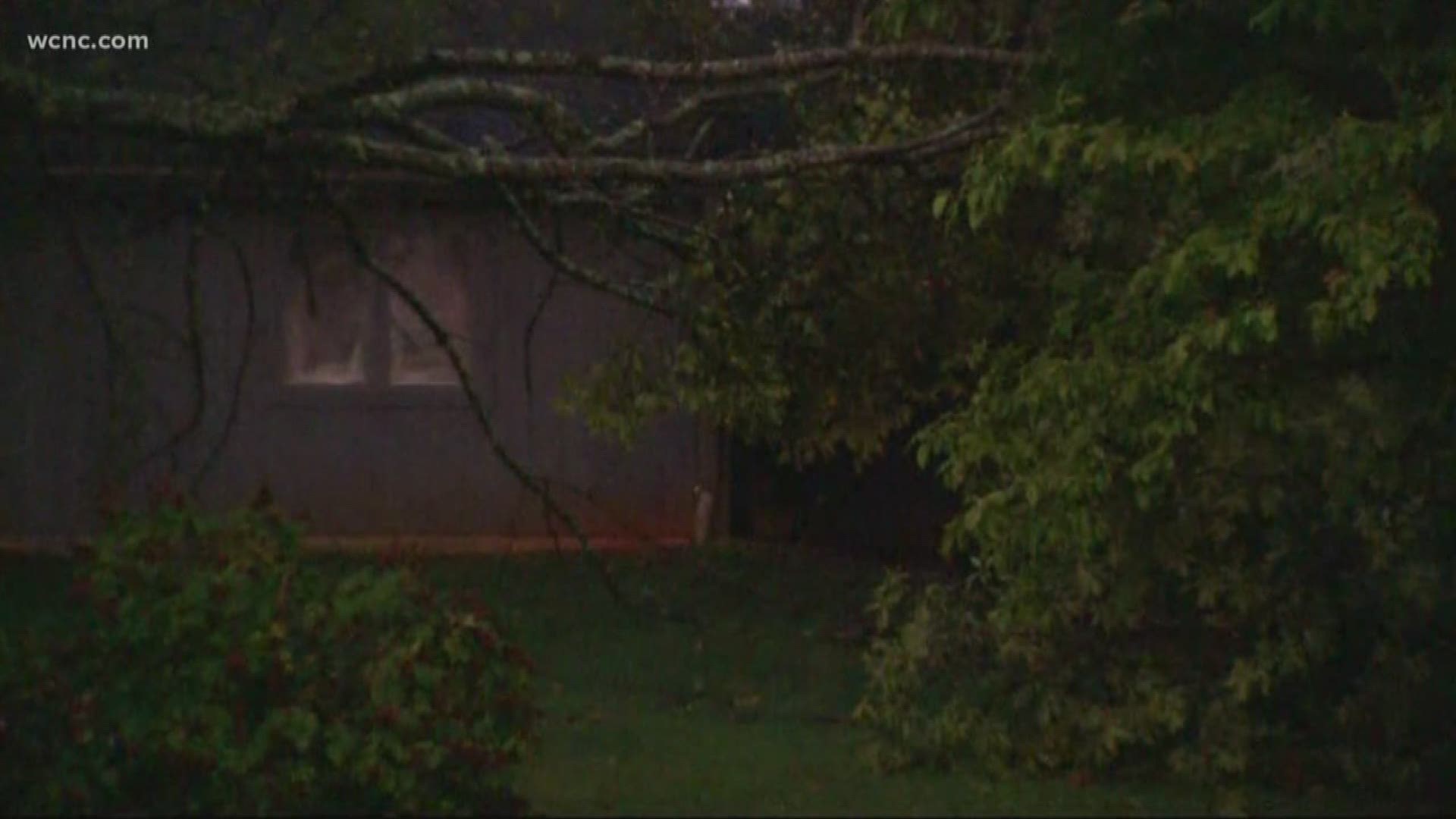 STATESVILLE, N.C. — Extensive tree damage in Iredell County damaged some homes Wednesday as a severe thunderstorm moved across the greater Charlotte region, according to the National Weather Service.

The trees fell along Highway 70 during the height of a severe thunderstorm around 5:15 p.m. Several trees fell onto homes in the Sharon community, which is located to the west of Statesville.

"The powerful storm that hit Statesville this afternoon has brought down trees and caused power outages throughout the City," the City of Statesville tweeted. "Please be patient as crews assess the damage and begin repairs. Do not touch downed [power] lines!"

Before moving through Iredell County, storms also moved through Caldwell, Alexander, and Burke counties. Malcolm Blvd near Benfield Drive in the Rutherford College township of Burke County was closed after trees and power lines fell.

The storm also produced a brief "gustnado" over the Catawba River near Bethlehem in Alexander County. 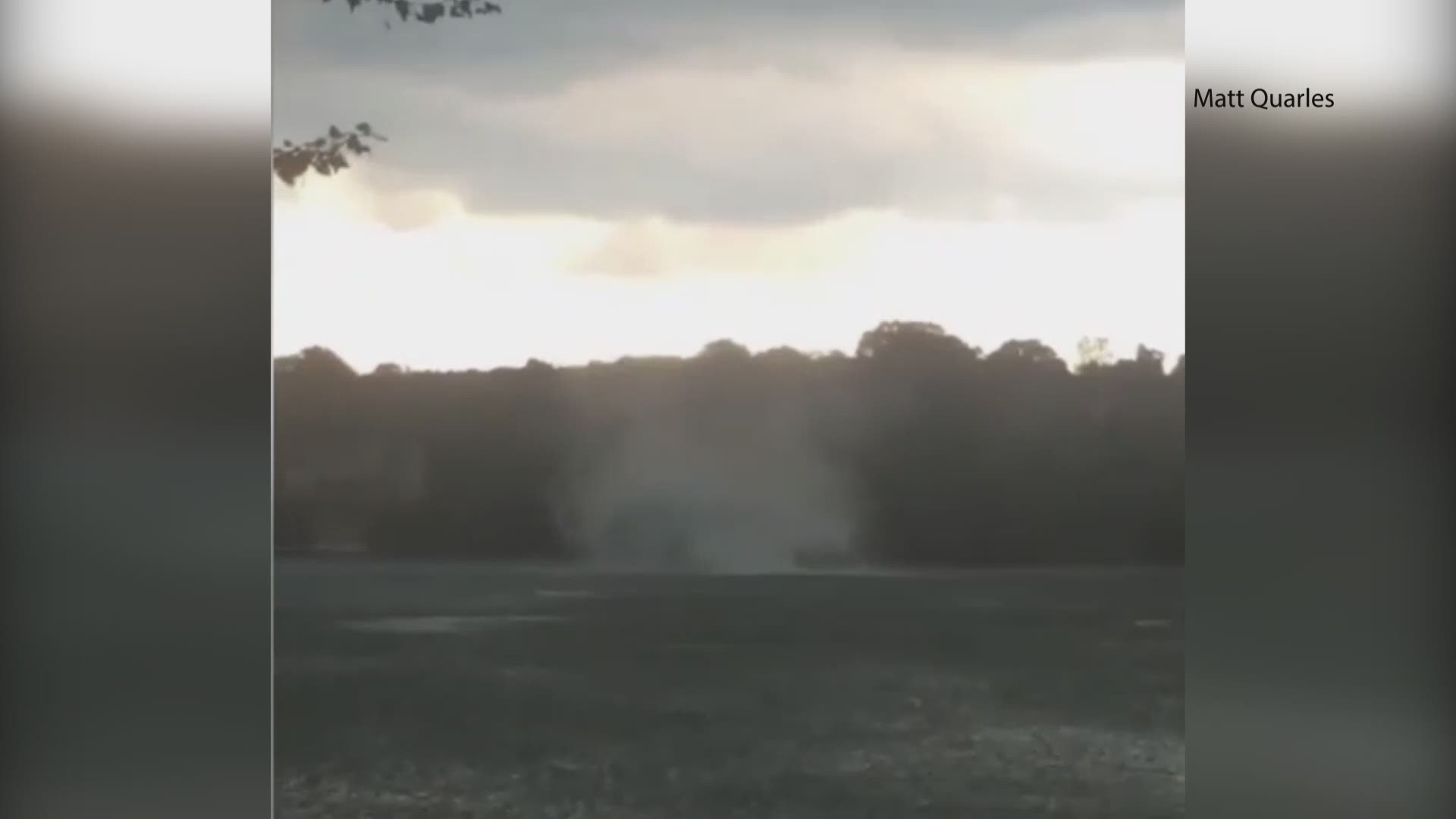 The severe storm moved into Cabarrus and Rowan counties after impacting Iredell county. There were no initial reports of storm damage.

Wednesday marked the third straight day of severe weather across the region.