The longtime resident thought they get off easy. 'Well, we didn't.' It was tough,' he said. 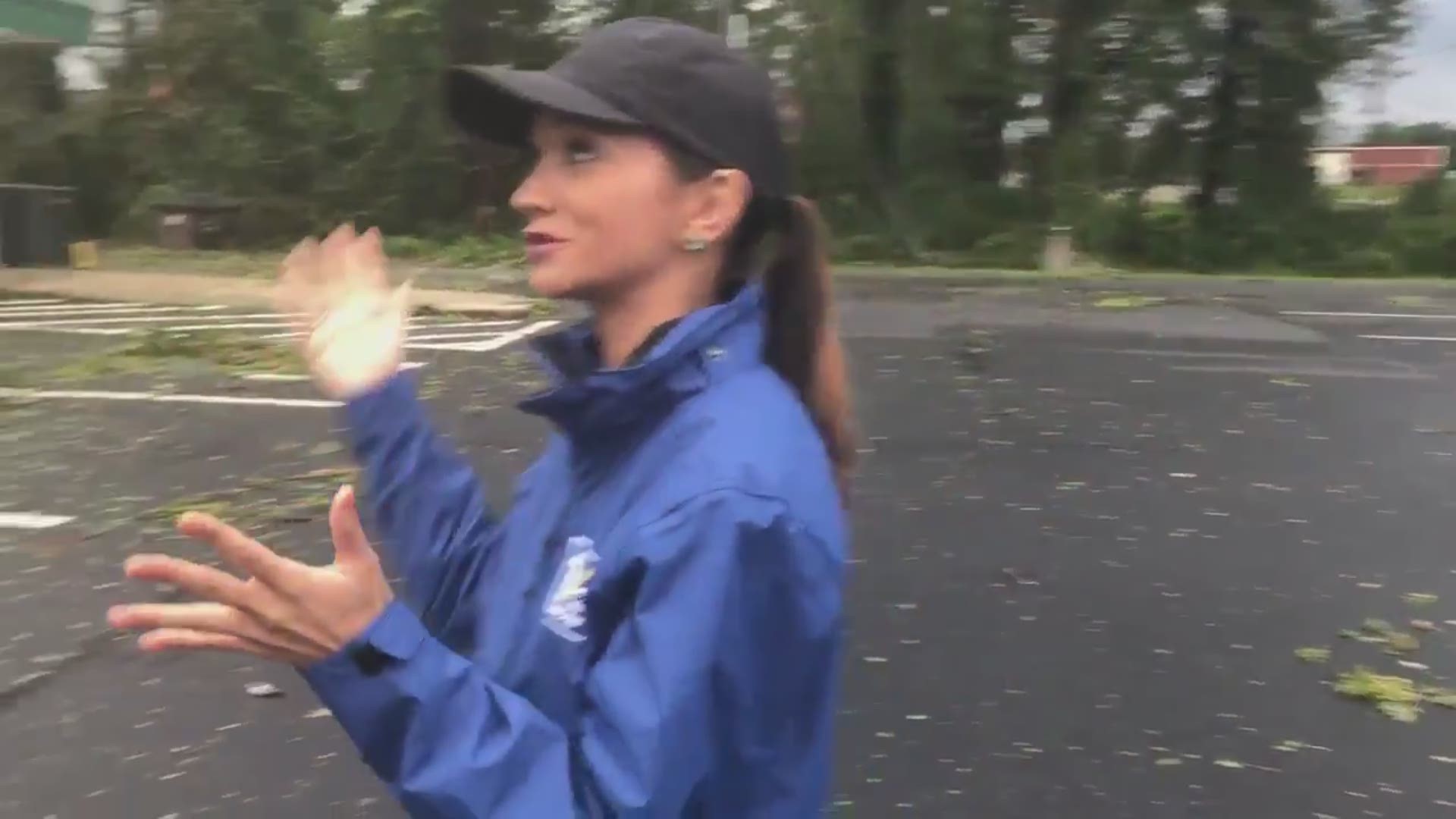 GRANDY, N.C. — Colin Grandy is a self-proclaimed long-time townie. He lives in — of all places —Grandy, North Carolina.

Grandy rode out the Hurricane Dorian from his home and admitted he thought they would get off easy.

The closest Dorian got to his home was about 61 miles away. The winds reached somewhere around 90 mph. Those powerful winds packaged a destructive punch.

RELATED: Don't do this: People jet ski, swim, drive on the boardwalk during Hurricane Dorian

Grandy added that Dorian caused the most damage he’s ever seen from a hurricane in that area.

“We went through the eye of Irene here and through Isabel, and I can tell you starting at about 10:00 until 11:30 or so, those were the scariest moments I’ve ever had in my life,” he said. “I can tell you they were worse than Irene or Isabelle.”

And, he wasn’t the only person in Grandy to think that. Mr. Grandy said he talked with a long-time supervisor at Dominion Energy who also said it was some of the worst damage he’s ever seen in that area.

The power is out for a lot of residents in the area, and it’ll likely be a couple days before the lights come back on. But Grandy knows crews are doing everything they can to get the power back on.

“It’s gonna be a while before we get back to normal,” Grandy said.