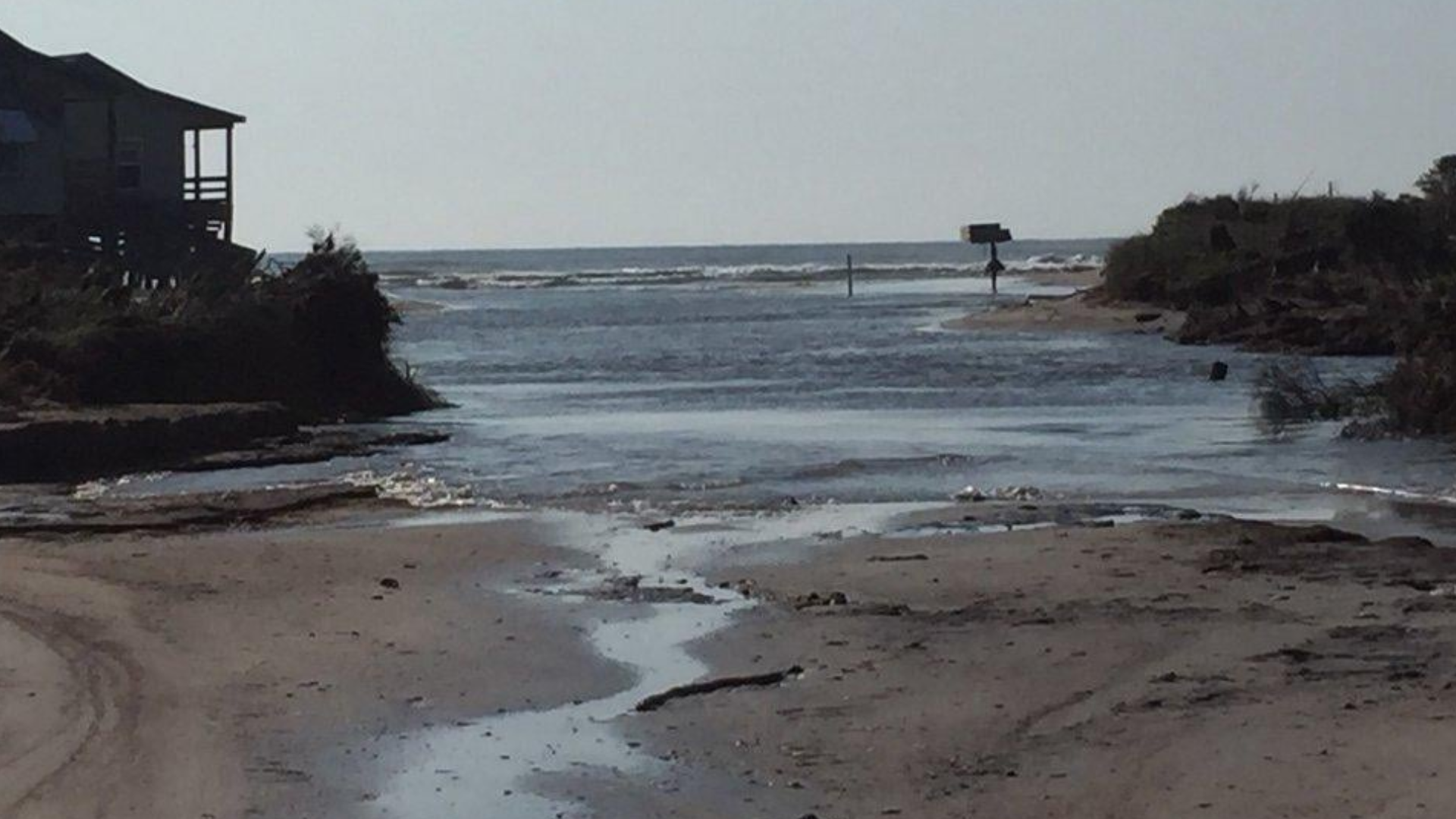 GREENSBORO, N.C. — The 2019 Atlantic Hurricane season officially came to and end this past Saturday. It was quite an active Hurricane season with a total of eighteen named storms this year, six hurricanes, three of which were major Hurricanes (category 3 or higher).

The first named storm of the year, Andrea, actually formed on May 20th, before the official start of Hurricane season, June 1st but only reached Tropical Storm strength before it fizzled out the next day.

On the very tail end of Hurricane season Tropical Storm Sebastien formed to the east of the Leeward Islands as the last named storm of the 2019 season. It was of no threat to land and never became a Hurricane.

The one we’ll remember in NC was of course, Dorian. It was an impressive storm and the one that really had significant impacts on North Carolina. It made an official landfall on Cape Hatteras on September, 6th as a Category 1 storm with 90 mph winds. We got out easy in the Triad but further east along our NC coast, at the Outer Banks heavy rains, wind, and storm surge wreaked havoc. It reached category 5 strength with 185 mph winds.