'A trend toward stronger': How climate change is affecting hurricane season

The 2021 Atlantic hurricane season already is one for the record books. 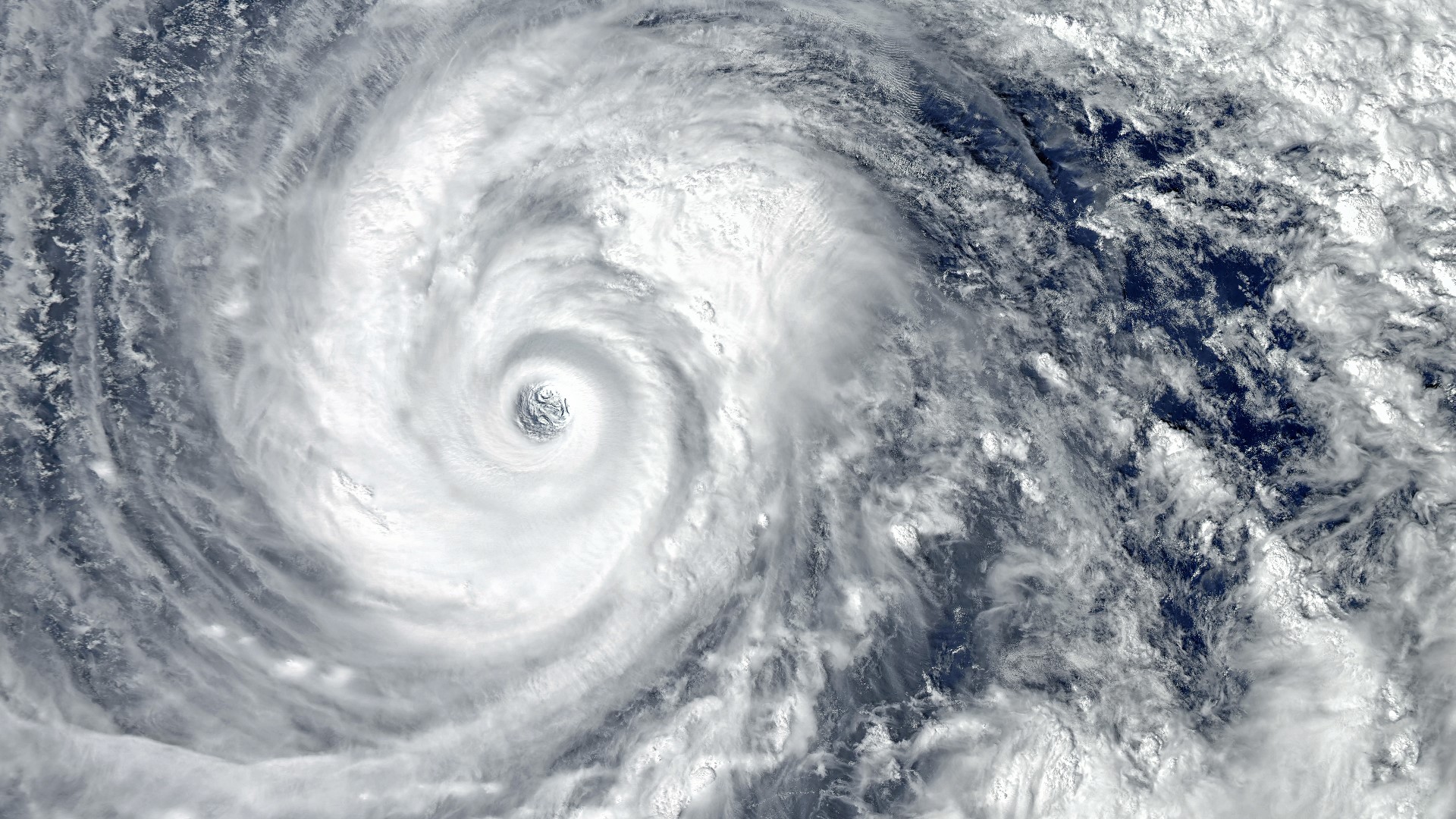 ST. PETERSBURG, Fla. — The 2020 hurricane season went down as the most active hurricane season on record, using up the designated list of names for the season and eight names from the Greek Alphabet.

There were 30 of these storms in total —13 hurricanes, six of which were major hurricanes.

As we head into the peak of another active season, it’s undeniable our tropical landscape is changing, starting with seeing these storms earlier.

This year, for the seventh year in a row, a named storm developed before the start of hurricane season with Subtropical Storm Ana forming on May 22. In fact, in the last decade (2011-2021), 11 preseason storms have developed, compared to just three in the previous decade (2001-2010).

As a result, beginning this year, the National Hurricane Center started issuing their regular tropical outlooks on May 15 instead of June 1. While the official start of the Atlantic hurricane season is still June 1, the conversation to move the start to May 15 is underway.

The NHC is looking at a quantitative threshold for adding or removing dates to the hurricane season. From there, the decision to move the beginning of the season can be made.

Hurricane seasons are also more active now than they used to be. Over the last decade, an average season was said to have 12 named storms, six hurricanes and three major hurricanes. The Atlantic Ocean moved into a more active period in 1995, which has now resulted in an increase in what we consider a normal season.

As we enter a new decade, an average hurricane season is now considered to have 14 named storms, seven hurricanes with the number of major hurricanes remaining at 3 — and tropical forecasters at The National Oceanic and Atmospheric Administration and Colorado State University continue to predict that this year will be even more active than that!

The 2021 hurricane season has already broken at least one record. Hurricane Elsa, which skirted the Tampa Bay coast in July, became the earliest "E" storm to develop when it formed on July 1.

Climate and extreme weather researchers remain hesitant to attribute the recent increase in tropical activity to humans. But we can say that due to the impacts of humans on climate change, the storms are becoming more intense and impacting us more.

The Intergovernmental Panel For Climate Change, an international authority on climate change, says most of the global warming over the past half-century is very likely due to human-caused greenhouse gas emissions. They go on to simply state “the atmosphere and oceans have warmed, the amounts of snow and ice have diminished and sea levels have risen."

And these rising sea levels aren’t in far-off isolated locations, it’s happening right here in Tampa Bay. The tide gauge in St. Petersburg, Florida, has risen more than an average of 8.5 inches since 1947.

And computer forecast models help scientists run simulations for what that could mean when it comes to storm surge.

"So it will create increased flood risk at the coast. No matter what happens. Even if hurricanes don’t change at all," said Thomas Knutson at the U.S. Geophysical Fluid Dynamics Laboratory, a division of the National Oceanic and Atmospheric Administration.

Hurricanes themselves are changing. As the atmosphere and oceans warm and sea ice melts, water vapor in the atmosphere increases. An increase of sea surface temperatures of about 1 degree Celsius has been estimated to result in a 7-percent increase in the intensity of the rainfall in a hurricane.

"We’re not necessarily seeing the strongest evidence for more storms, but we are seeing a trend toward stronger," said Ken Graham, the director of the National Hurricane Center.

We aren’t just talking about more intense hurricanes, but storms that rapidly intensify right up to landfall, ultimately producing more and longer-lasting damage to our Florida communities.