The unwelcome guest called Florence: how it changed the people of North Carolina

Eastern North Carolina is an area full of tradition and pride. Because of Hurricane Florence, it's full of pain -- but the people in these towns are healing. They are doing it in the best way possible: by stepping up for one another. 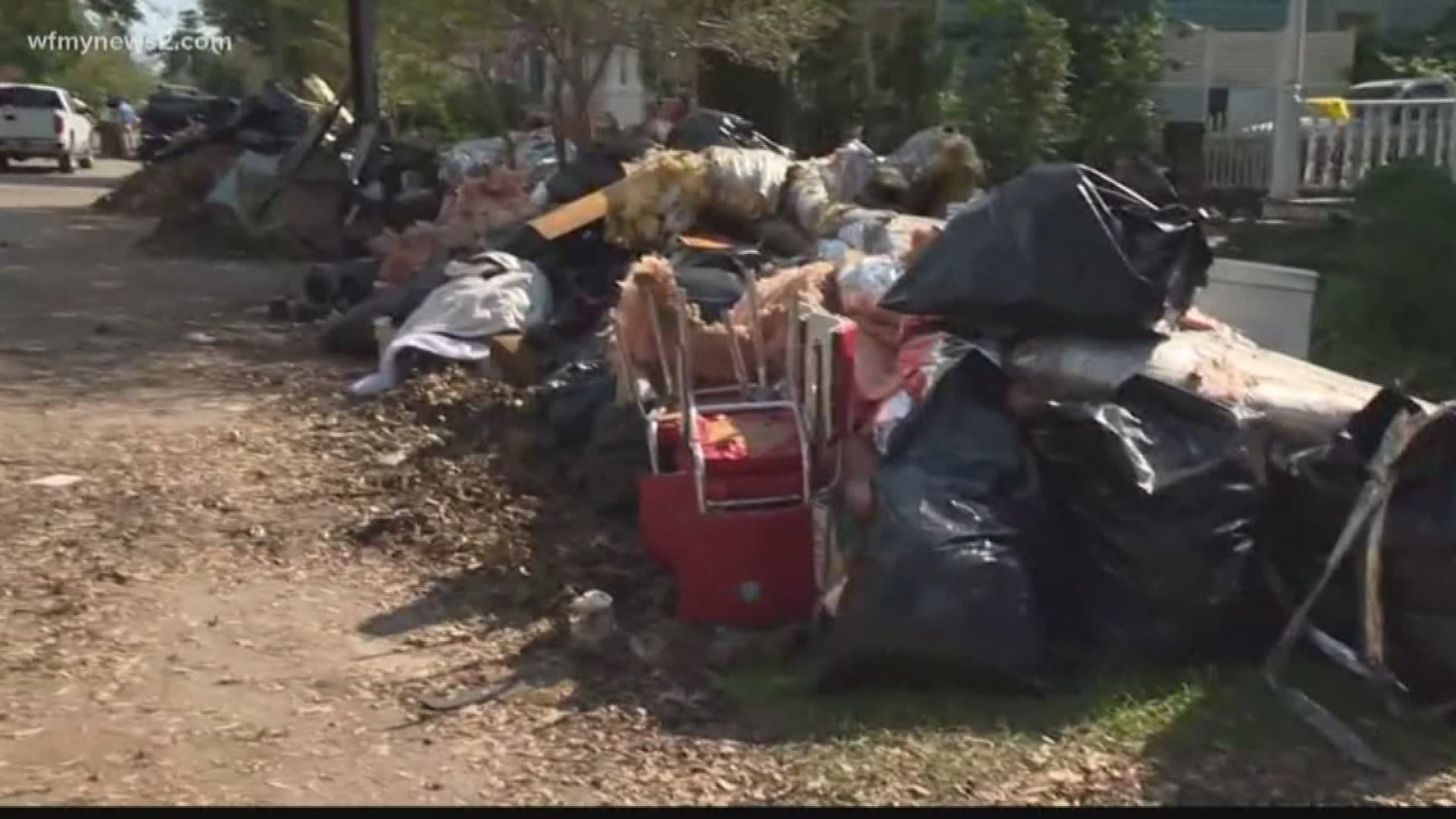 How do you describe something like Hurricane Florence? It's a storm that came right into so many homes no matter how prepared the people of North Carolina were.

"By the time they said the water was going to come up, I didn't have time to get all that stuff moved," John Eason said, who evacuated from Princeton before the storm hit.

Even though people were ready for Florence to leave as soon as possible, it decided to overstay its welcome.

"It could make you sick after a while," said Goldsboro resident Gary Holifield, referring to all the water in his home. "It's not a good deal for anybody."

Once Florence finally said goodbye, many realized it took what it wanted and left behind a pretty big mess.

"A lot of stuff is waterlogged, and it's heavy," said George Fenderson, who works in New Bern. "I'm so tired right now."

It's something that forced some to appreciate what they had.

"We've been blessed because we're all still living," Melvin Anderson said, a Kinston resident who had water all around his home. "We will survive."

It even pushed others to come back to North Carolina and remember why they love their home.

"'I said, 'Let's do something about it,'" said Kevin Reddick, a former NFL player who came back to feed the people of his hometown in New Bern. "I'm going to help other people out when I know it's a time of need."

"Everyone calls it community service, but it's all family," said Dante Sellers, one of Reddick's old high school football teammates who helped him give back to New Bern. "We're just going to keep pushing."

What Florence didn't know it was dealing with when it came barging in through everyone's front doors was how these people would come together.

"I have several other helpers that are giving helping hands," New Bern homeowner Sadaf Hassan said. "Everyone's been wonderful."

It's not about the destruction done to these homes. It's about what's inside, showing that one intrusive visitor can never destroy the heart of these people.

"We're on the rise again," Sellers said. "The storm can't break us." 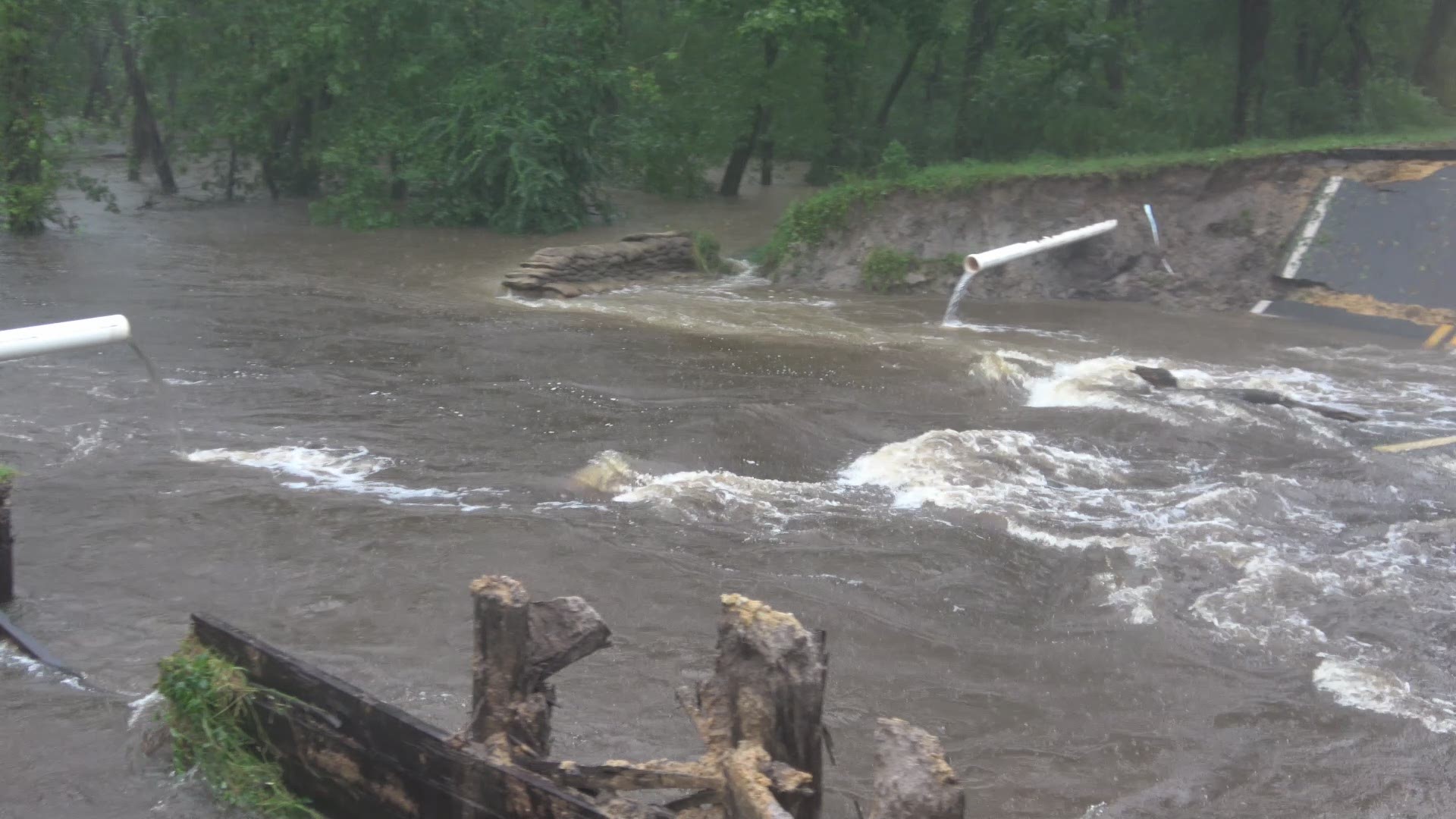