'We ran out of names,' Record-breaking hurricane season comes to an end

A record 30 named storms formed in the Atlantic this year. 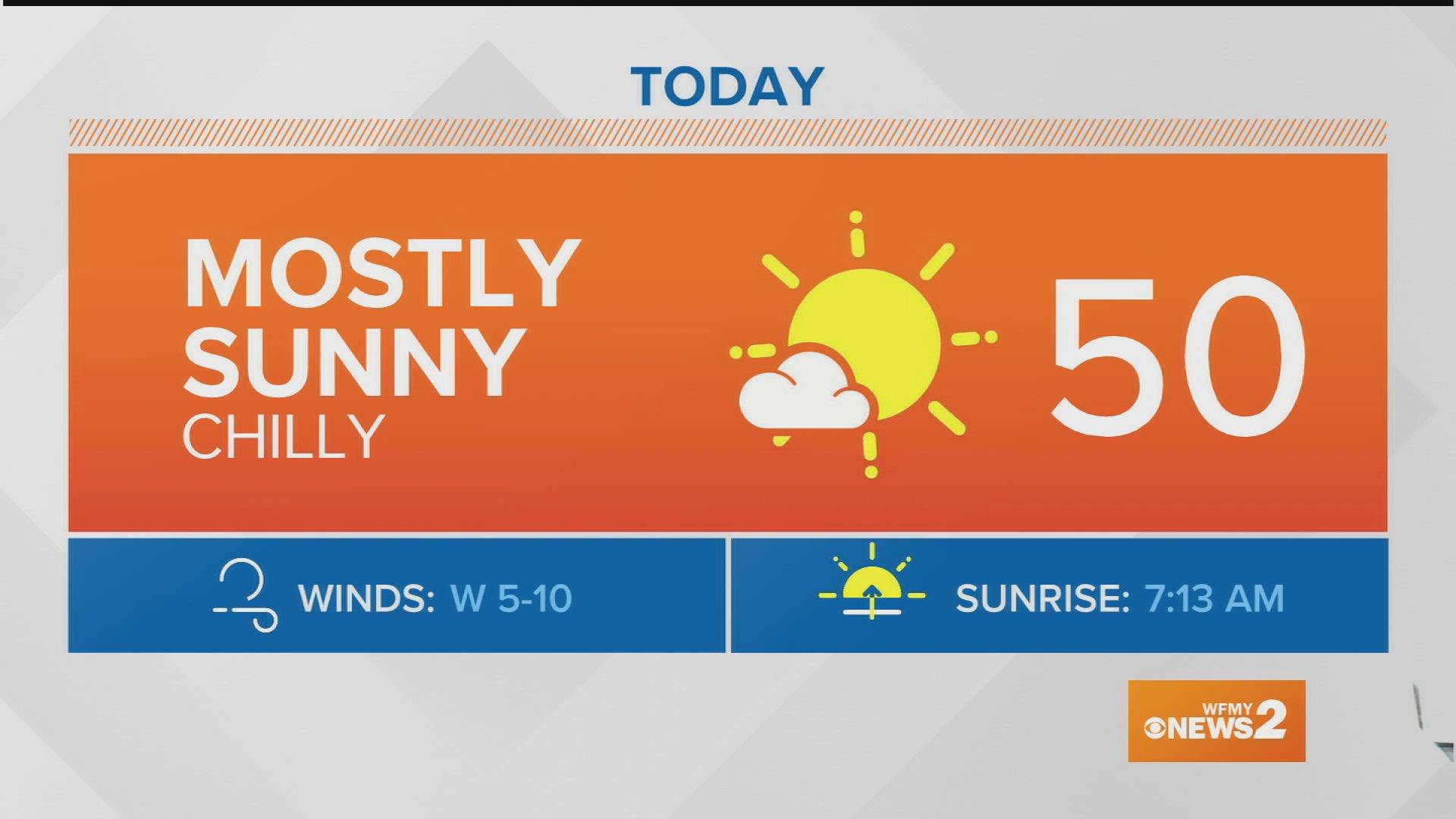 GREENSBORO, N.C. — Whew! In typical 2020 fashion, it's been a wild ride in the tropics this year. A record-setting hurricane season has now come to a close, according to the calendar.

Hurricane season ended Monday. The season runs from June 1 to November 30, but as we very well know, it doesn't have to be within those dates to have tropical activity or hurricanes spinning up in the Atlantic. In fact, our first storms of the year, Tropical Storm Arthur and Tropical Storm Bertha formed before June 1, kicking-off the exhausting season that it was.

We were poised for an active season with initially warm ocean water and a La Niña weather pattern favorable for a busy Atlantic, but maybe not quite as relentless as it turned out. Let's break it down.

RELATED: The first blast of winter weather for the mountains

Before this year, 2005 was the most active hurricane season on record with 28 named storms, but 2020 ends up taking the cake. A record thirty named storms formed in the Atlantic this season with 27 of those breaking the record for earliest formation storm number/letter. Thirteen of those storms became hurricanes, with six becoming major hurricanes meaning they reached category three, four, or five strength.

The season was so busy that we ran out of names for storms, which means we moved to using the Greek Alphabet for only the second time in history, with nine storms bearing greek letters, like a fraternity of sorts.

Below is a map of each storm's track and its intensity at the time of its location.

The Gulf Coast was hit repeatedly, bearing storm after storm with five making landfall in Louisiana.

Only one storm made landfall in North Carolina. Hurricane Isaias made landfall on Ocean Isle Beach on August 2 at 11:10 p.m. as a category 1 hurricane with 85 mph winds.

Hurricane Eta and Iota both made landfall near Nicaragua, only two weeks apart, roughly 15 miles from each other as category 4 storms, causing catastrophic damage.

Not only was it busy, but costly. Repairs and relief costs for those affected by these storms runs in the tens-of-billions.

Folks will be cleaning up and repairing for a long time and many won't have everything put back together by the time next year's season rolls around. While others can never get back what they lost.

Scientists and meteorologists alike tend to believe above-average hurricane seasons will be more common as we go forward, if not in the number of storms, then in their intensity, but the season like we've just had is not expected to be a regular occurrence.